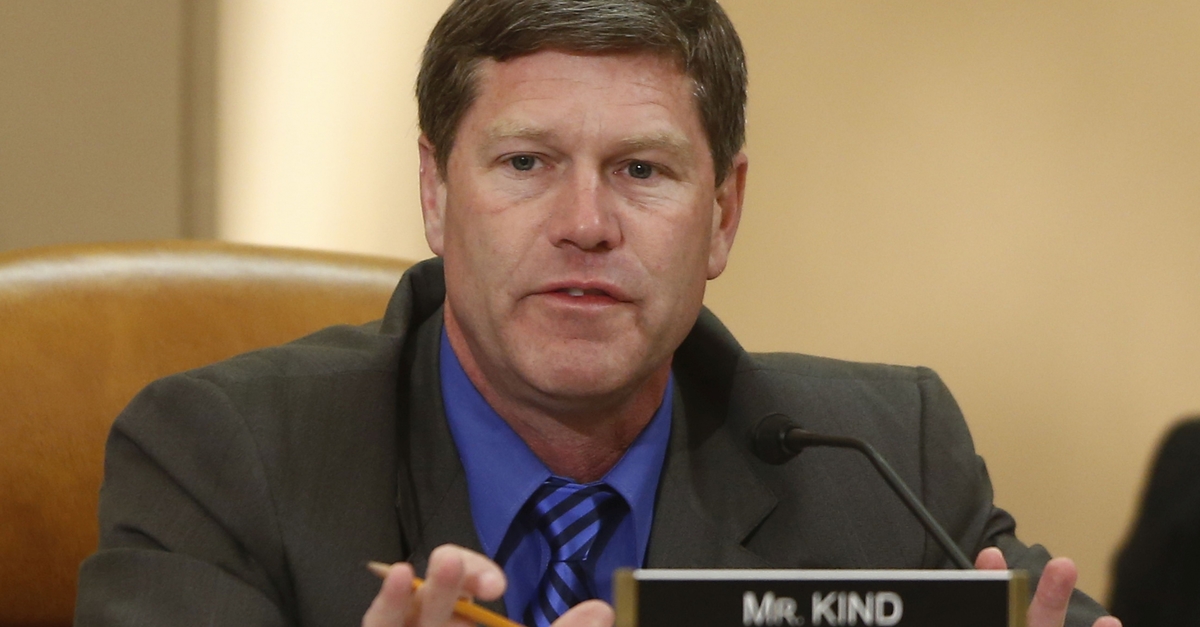 U.S. Democratic Representative Ron Kind will not be running for re-election in 2022 in the state’s most competitive congressional district, he said on Tuesday afternoon.

“The truth is, I’m running out of gas,” Kind said at a press conference in La Crosse, describing himself as a “dying breed” of pragmatic, moderate politicians.

Kind, 58, has represented Wisconsin’s 3rd Congressional District since 1997 and is currently the state’s longest-serving congressman. He was re-elected 13 times, more recently by a margin of around 10,000 votes.

In his last candidacy for re-election, Kind defeated Republican challenger Derrick Van Orden, a retired US Navy SEAL who was endorsed by Trump. During the campaign, Kind presents himself as a moderate politician in an increasingly polarized state. This summer, Van Orden denied reports that he entered a restricted area of ​​the United States Capitol during the January 6 uprising.

Kind likely faced a particularly difficult re-election bid in 2022, as midterm elections are often difficult for members of the incumbent president’s political party.

The partisan primary for the seat will take place in August 2022. No candidate has officially entered the race yet, but Kind’s departure is likely to spark a series of campaign announcements.

Editor’s Note: This story will be updated.