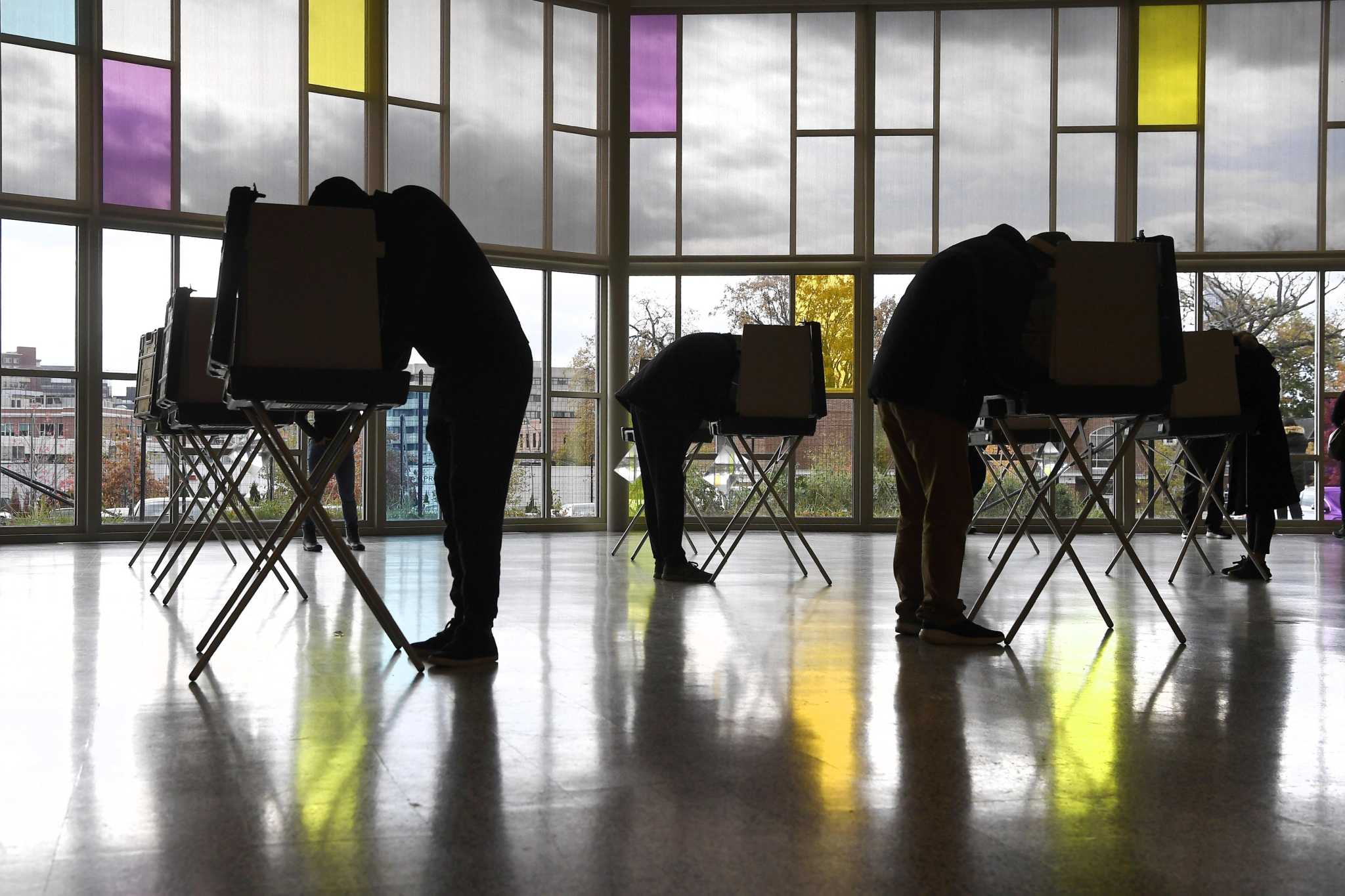 Why I’m Losing Faith in the Legislative Assembly

As a specialist in state and local government, I rarely teach Introduction to United States Government. I am a proud New Englander and too often discuss national politics with a diatribe rather than a lecture. Also, as a former congressional staffer who worked for both sides of the political aisle, I have unpleasant flashbacks to Capitol Hill.

But with the partisan divide over congressional redistricting in Connecticut, I’ve been reminded why I’ve lost faith in our national government and why I’m losing faith in our state’s General Assembly.

Every 10 years, a special commission redraws the legislative districts for our General Assembly and our representatives in Congress. The commission released maps weeks ago for our state legislature, but it remains deadlocked on U.S. House of Representatives districts. Ideally, 720,000 voters are represented for every elected member in the congressional chamber so that they can present our interests to Congress. (I can’t say that legislators always have their constituents’ interests in mind since lobby groups and political parties too often get in the way of their decision-making.)

As a core responsibility, the State Redistribution Commission is made up of state legislators from both the Democratic and Republican parties. This process seems fair, but it is not because elected officials bring their partisan lens to it. The five congressional districts should have been redrawn last year, but lawmakers’ indecision continues this year.

Our state Supreme Court and now a court-appointed special master, Professor Nathaniel Persily of Stanford University, have entered the district creation debate. It’s like a decade ago when the state judiciary had to step in so lawmakers could finalize a plan.

The most recent debate has been the First Congressional District and whether it should remain a “lobster claw” as it is designed around several towns in the Farmington Valley. Democrats certainly want to make it a safe seat so the Democratic incumbent stays in power. It was originally designed in 2001 for this reason. Thus, the sticking point is whether to retain the claw or consider alternative designs, such as reverting to 1990 district lines when Hartford County was primarily in the district.

The Connecticut claw might as well be our version of the Massachusetts gerrymander. When I teach in the US government, students often ask what gerrymandering is. The manual features images and explains the origins of 19th-century Massachusetts Governor Elbridge Gerry’s partisan quarters sculpted as a salamander.

But as a New Englander, I’m not that concerned about claws or salamanders. I’m more afraid of how we allow such a partisan commission to make these maps and how they usually lag behind in their decision making. Worse still, they have to bring in judges and a special administrator to finalize our congressional districts.

Interestingly, I get some insight into these commission decisions because one of my favorite professors, Alan Rosenthal, was once thrown in the middle of New Jersey’s district designs.

In 2000, the New Jersey state commission wanted a nonpartisan independent to be the tiebreaker between five Democratic and five Republican lawmakers in the state, and so Rosenthal was chosen. Political observers called him “the most powerful man in New Jersey.”

Of course, I peppered Rosenthal with questions and concerns about his role, as I was an intern in the New Jersey State Legislature at the same time. Since Rosenthal researched and wrote about state legislatures, many New Jersey legislators knew and trusted him. But when Rosenthal decided to back the Democrats’ map, there was pushback across the aisle. As he told me, “You can’t make everyone happy, especially as a freelancer!”

And I guess that’s the takeaway from Rosenthal’s experience and this ongoing saga in Connecticut district design: there are no winners. But delays and politics don’t help. I had little faith in this redistribution process to begin with because state lawmakers can’t make a decision in a timely manner, but instead want to gift us a claw of stale lobster.

Jonathan L. Wharton is associate dean of the School of Graduate and Professional Studies and teaches political science at Southern Connecticut State University in New Haven.

‘There is no ban’: Councilor challenges Labor ‘veto’ over candidates voting yes