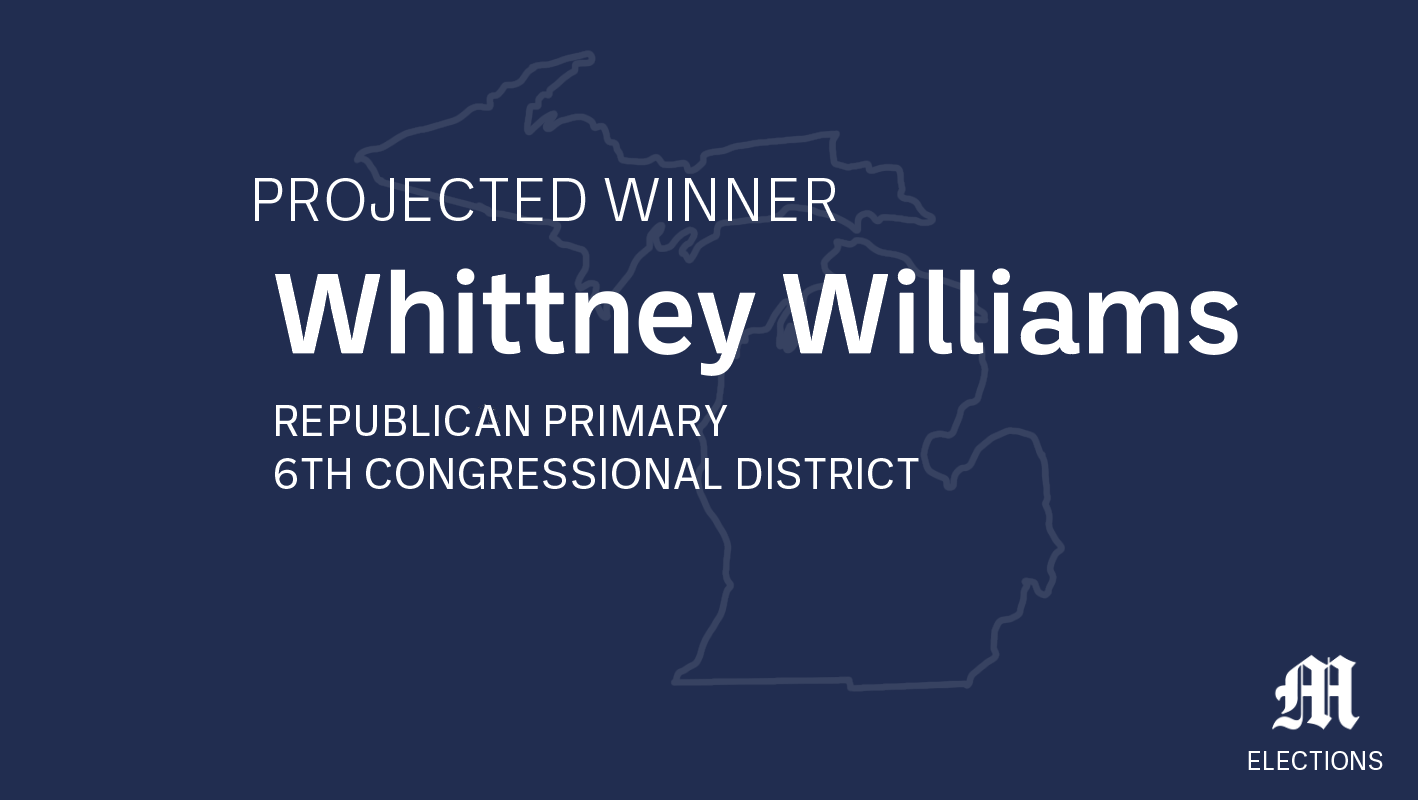 Prior to running for office, Williams worked in the marketing and automotive industry as an auto show product specialist in the United States, according to her campaign website. Williams previously served as precinct delegate in 2018 and diversity chair for Michigan’s District 11 Criminal Defense Resource Center in 2019. Williams also ran in 2020 against five other candidates, receiving 12% of the vote.

In her campaign, Williams has focused heavily on lowering taxes and “securing our border.” Williams has also expressed support for restrictions on abortion and 2nd Amendment rights.

In November, Williams will face a tough general election against Dingell to represent the newly redistributed 6th congressional district, which is made up of areas that have historically voted blue.