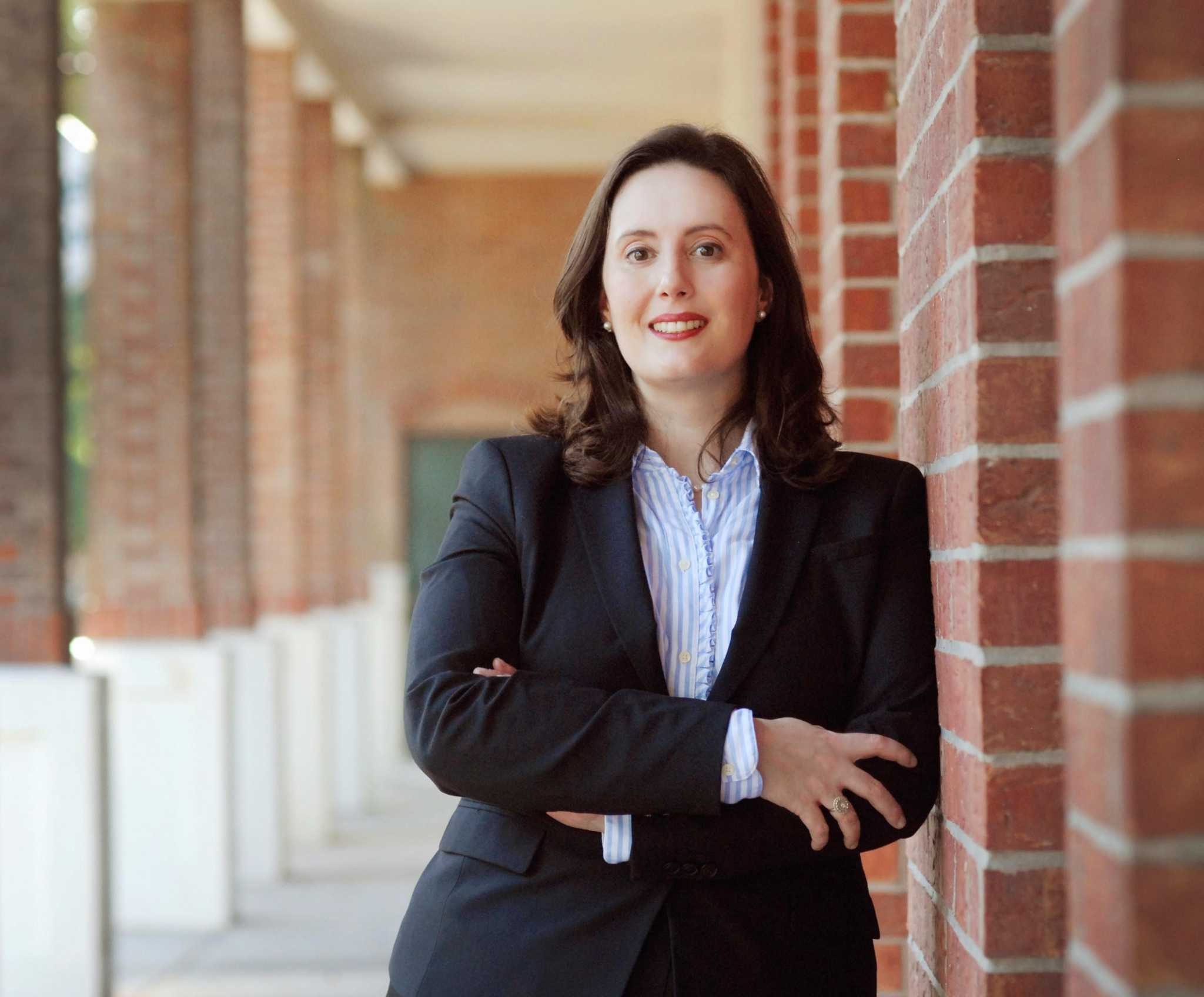 There is no confusion, on our part or anyone else, about who is the frontrunner in this 11-way GOP primary to replace retired U.S. Representative Kevin Brady in the 8th congressional district. .

Retired Navy Seal Morgan Luttrell, 46, an adviser to Energy Secretary Rick Perry in the Trump administration, had raised more than $1 million earlier this year and spent on polished ads. He also received many endorsements from conservative groups and other politicians.

We too admire his service to his country, and his pledge to serve no more than three terms is appealing in a power-hungry political arena. Voters listening to Luttrell’s alarmist rhetoric about a “socialist attack on our values” and the like need look no further. But given that this is an open race, with no charges to consider, we will take another route, one that offers conservatives hope rather than fear, and focuses on the needs of ordinary citizens rather than on incendiary soundbites that sound good.

Republicans would do well to stop talking about war here at home when there are so many other pressing leadership needs.

Our pick in this crowded area did. Jessica Wellington, 44, small business owner, from Montgomery County, spent three years as an assistant to former Congressman Ted Poe, R-Humble, learning the intricacies of voter service – a a key and often overlooked aspect of a congressman’s job. She also believes, and this is increasingly rare in her party, that government—even the federal government—has the power to do good in America.

She told us that too many people feel ignored by Washington and too few, especially young people, think it’s important to get involved.

“They want their voice to be heard,” Wellington said, “whoever is in charge. People want to feel important. What they see is so much discord, and they naturally wonder, “What about me?”

Wellington told us that she too often hears from people who “don’t even want to vote anymore. Our country needs to cheer up and remind people of who we are.

Wellington is lagging behind in fundraising, but told us on Friday that she raised $10,000 more in January and is building a larger team of volunteers. She highlighted her conservative credentials, telling us in our meeting that she would fight to stop sending foreign aid to any country whose government “hates us”. She also said she was running because too often conservative women are left out of the debate. She wants to change that — in Congress, if she can, and by leading by example on the track even if she loses.

Five of the candidates took part in the pre-selection of our jury for this race. In addition to Wellington, we heard from Michael Philips, Chuck Montgomery, Taylor Whichard and Dan McKaughan.

Early voting in the March 1 primaries begins February 14 and ends February 25. To learn more about how and where to vote, visit harrisvotes.com.

We were also impressed with the 67-year-old Philips, whose main focus is on taking steps to balance the federal budget. His balanced approach to climate change and renewable energy made sense to us. Unlike many of his rivals, for example, he did not believe that federal tax subsidies should be eliminated for renewable fuels. Rather, its aim would be to ensure that they do not create an unfair playing field for fossil fuels, which also receive tax subsidies.

Whichard, 36, director of public works for the town of Willis, north of Conroe, said he would work to boost the oil and gas industry. “It’s the lifeblood of this region and they (the Democrats in charge) are trying to kill it.”

We were less impressed with his call for an end to green energy subsidies, and his complaint about hundreds of participants in the Jan. 6 Capitol riot who were allegedly detained without charge. This is false and suggests poor judgment for someone aspiring to a congressional seat.

In contrast, Montgomery said protesters who turn violent should face consequences whether they’re carrying President Donald Trump’s banner or Black Lives Matter: “A demonstration is a demonstration until people or property are injured,” the 40-year-old told us.

McKaughan, 48, told us his goal was to shrink the federal government — and repeal the 16th Amendment to end federal income tax. “I want government to work the way it’s supposed to,” he said. “I want the government out of my life.”

It’s very beautiful. But first, the government must work. We believe Wellington has the vision and character to make it work in his district. We urge voters to support him.

Other contenders for the race include Betsy Bates, Candice Burrows, 41; Jonathan Mitchell, 31; Christian Collins, 33; and Jonathan Hullihan, 41. Collins, a former aide to Sen. Ted Cruz who won the senator’s endorsement, and Hullihan. a former Navy JAG officer, each raised over $100,000.