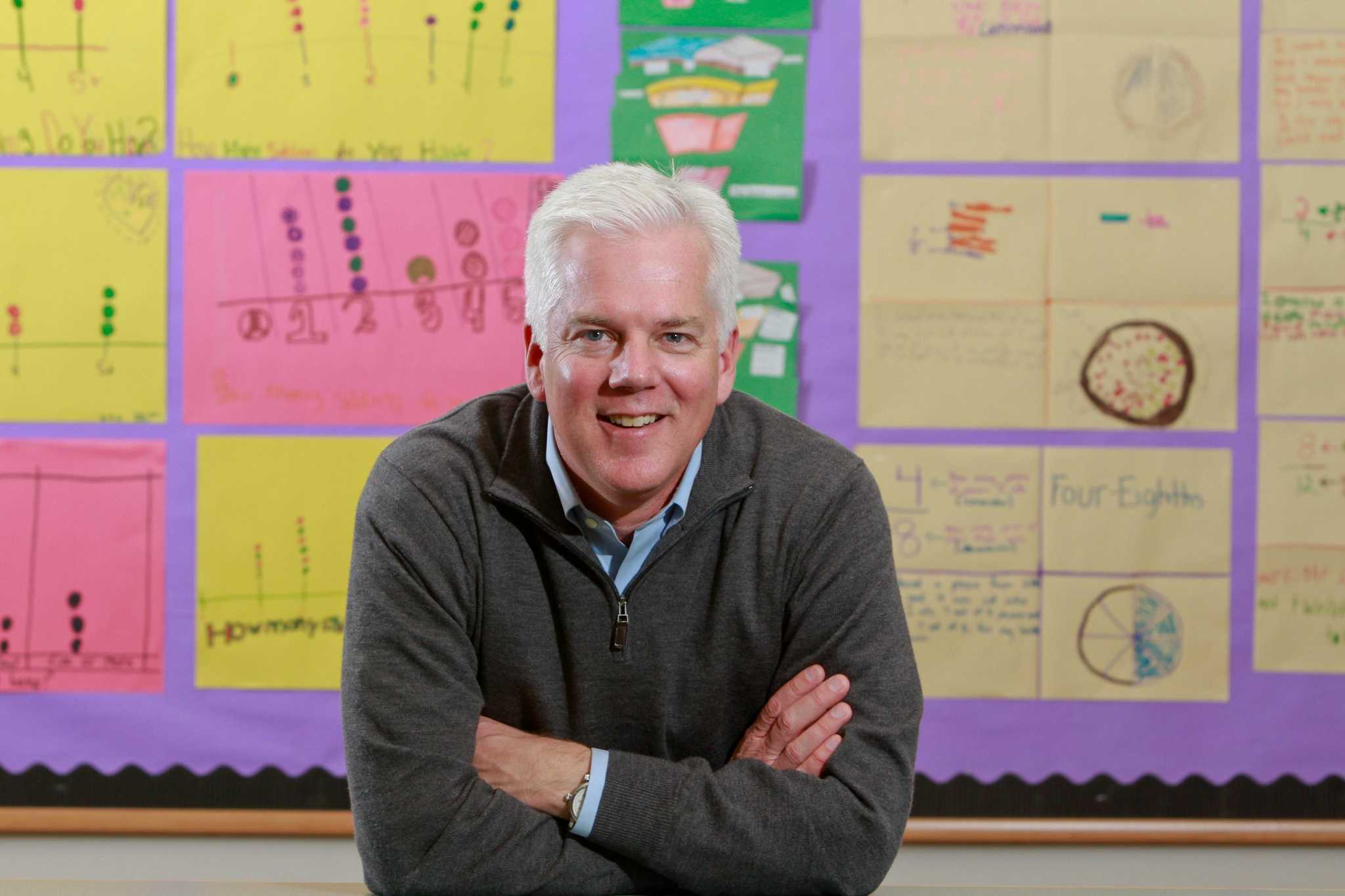 The new district – the 38th – encompasses affluent Houston neighborhoods such as River Oaks and expands into conservative neighborhoods such as Tomball and Cypress. Hunt, who won the Republican primary, will be tough to beat. He has been endorsed by both Sen. Ted Cruz and U.S. Minority Leader Kevin McCarthy and has a formidable campaign war chest, with $1.8 million available as of March 31.

It will take a Democratic candidate with public service experience and a willingness to work across the aisle to make this race competitive. Of the two candidates in the second round of the primaries, we think the Democrats have the best chance in November with Duncan Klussmann, a former Spring Branch ISD superintendent.

Diana Martinez Alexander, 48, an ISD teacher from Houston and local activist, impressed us and we admired her grasp of the issues facing the upcoming Congress. She fought hard to advance critical issues close to the hearts of Democratic primary voters, such as voting rights, while addressing local concerns such as flood mitigation and protecting Texas’ energy grid.

Klussman, 58, brings a different style. Rather than a partisan fighter, he sees himself more as a consensus builder.

“I crafted state-level legislation, from writing it on a napkin to getting it passed,” Klussman said. “Nothing ever ends like the way you started, you have to do it all the way through.”

We think this approach will work well for the lawmaker representing the 38th.

Klussmann’s priorities are the kitchen table issues that all voters worry about. He would focus on moving the supply chain, ensuring the Houston area receives federal support for flood mitigation and tackling rising inflation. He also said he would work to expand Medicaid in Texas and push for universal pre-K. Where he impressed us most was his commitment to enhancing Houston’s role as the nation’s energy capital while balancing concerns about climate change. He said he would continue to support federal grants to oil and gas companies, but with stipulations that would require them to show how they would invest in clean energy.

“It’s not that oil and gas are going away completely,” he said. “It’s really important that elected leaders bring management and unions together so they can work together on a plan to make this transition happen.”

Early voting in the May 24 runoff election in the 2022 primaries will take place May 16-20. For more information on how and where to vote, see harrisvotes.com.

A Democratic vote for Klussmann will go further, thanks in large part to his long service as head of a school district, a role in which he reminded us he often worked with elected administrators and other officials. .