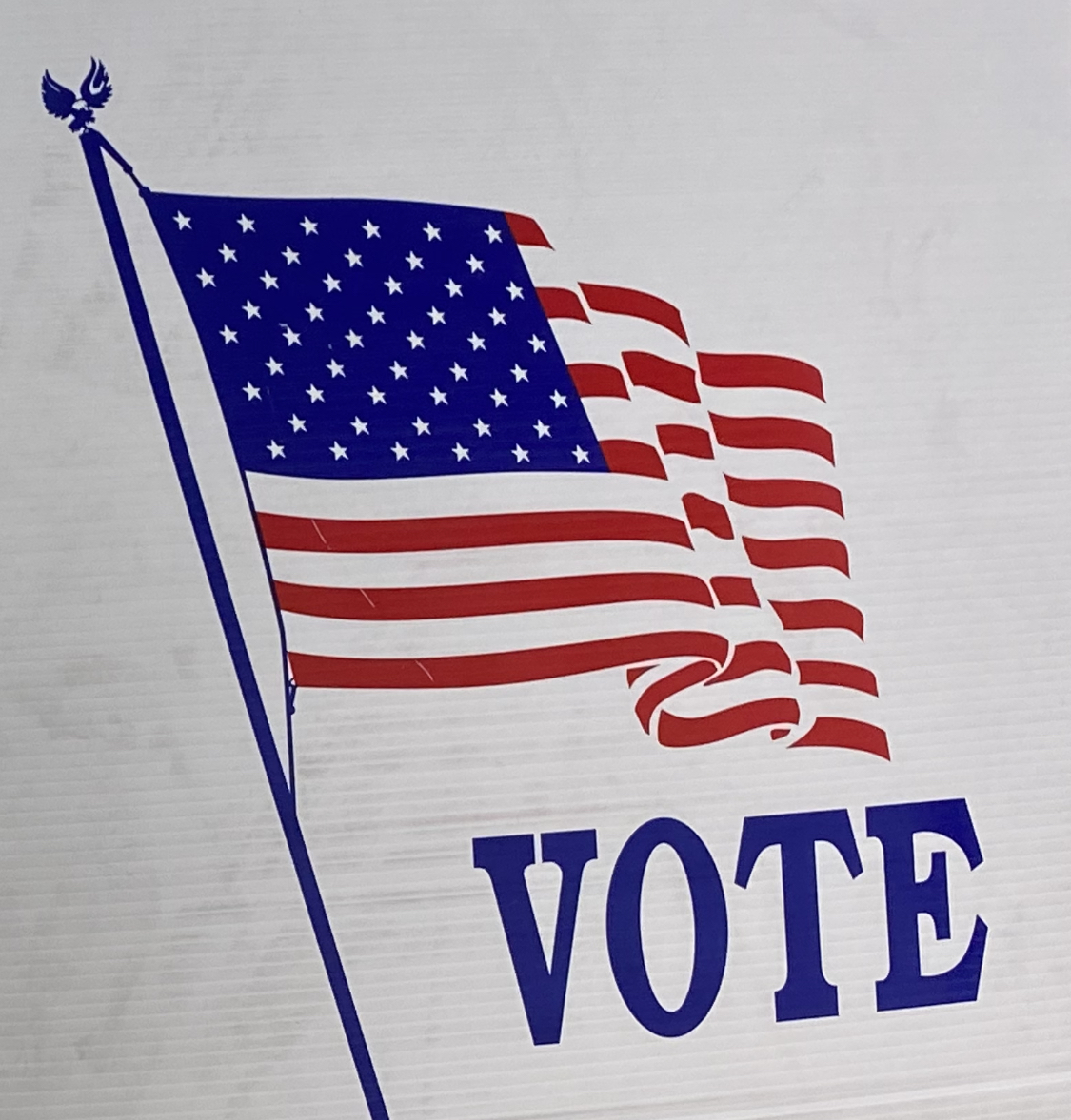 Hartford incumbent Mayor Timothy C. Michalak is running for re-election. The increase in letters written came after a criminal investigation into misdemeanor charges was filed against Washington County Council Supervisor – District #17/Hartford Mayor Timothy C. Michalak. The charges relate to possession of a firearm in a government building and an expired concealed carry permit.

Hartford City Clerk Lori Hetzel said a candidate must register in writing for votes to be counted.

“If they’re not registered, a vote for them doesn’t necessarily count,” she said. “They must be recorded in writing.”

Asked what happens if an unregistered piece of writing gets the most votes. Hetzel said “recorded writings take precedence. The votes of non-registered people do not count.

There is also the spelling to take into account, because a writing does not have its name written on the ballot.

Hetzel said, “The spelling needs to be clear enough to make sure they feel comfortable that’s the person they were writing in.”

Washington County Clerk Ashley Reichert said she did not receive any written nominees for any of the county’s supervisory districts.