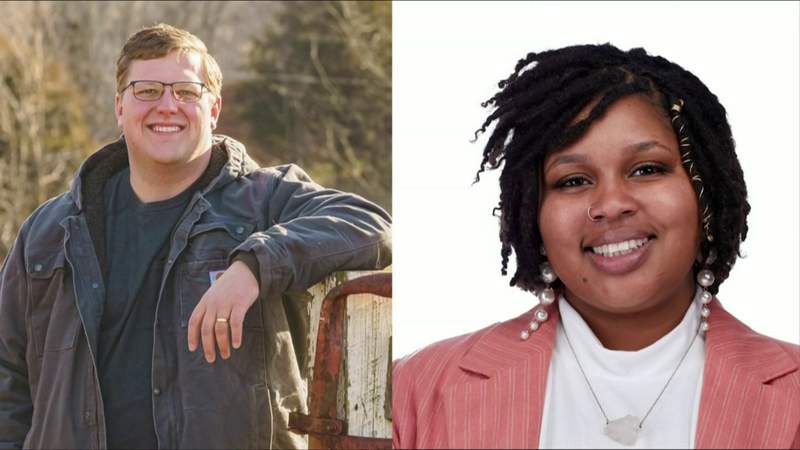 We’re less than three weeks away from the Virginia election on November 2, and a run in our area is for House District 9, which covers Patrick County, as well as parts of Franklin and Henry counties.

Republican Wren Williams and Democrat Bridgette Craighead are vying for the seat in the House of Delegates.

Williams is from Patrick County. He is a lawyer who says his experience makes him the best candidate to win.

Originally from Franklin County, Craighead is a small business owner who says he wants to build unity.

â€œI’m listening to this person. I don’t care about political opinions, race or gender. I just care about that particular person’s fight, â€Craighead said.

â€œI want to improve access to quality health care and mental health resources for every Virginian, so they can get the care they need when they are sick. In particular, Patrick County is in desperate need of a hospital, and that is also one of my main goals, â€said Craighead.

For Williams, the top priorities include Second Amendment rights, pro-life issues, the economy – and the fight to ban critical race theory.

â€œMy first bill will be to ban critical theory of race as taught in our public education system. Our students are the most important thing to our future generations in the Commonwealth, and I want to make sure that they are not taught that they are victims, that they are oppressed, â€said Williams.

Both candidates tell us that they will accept the election results regardless of the outcome.