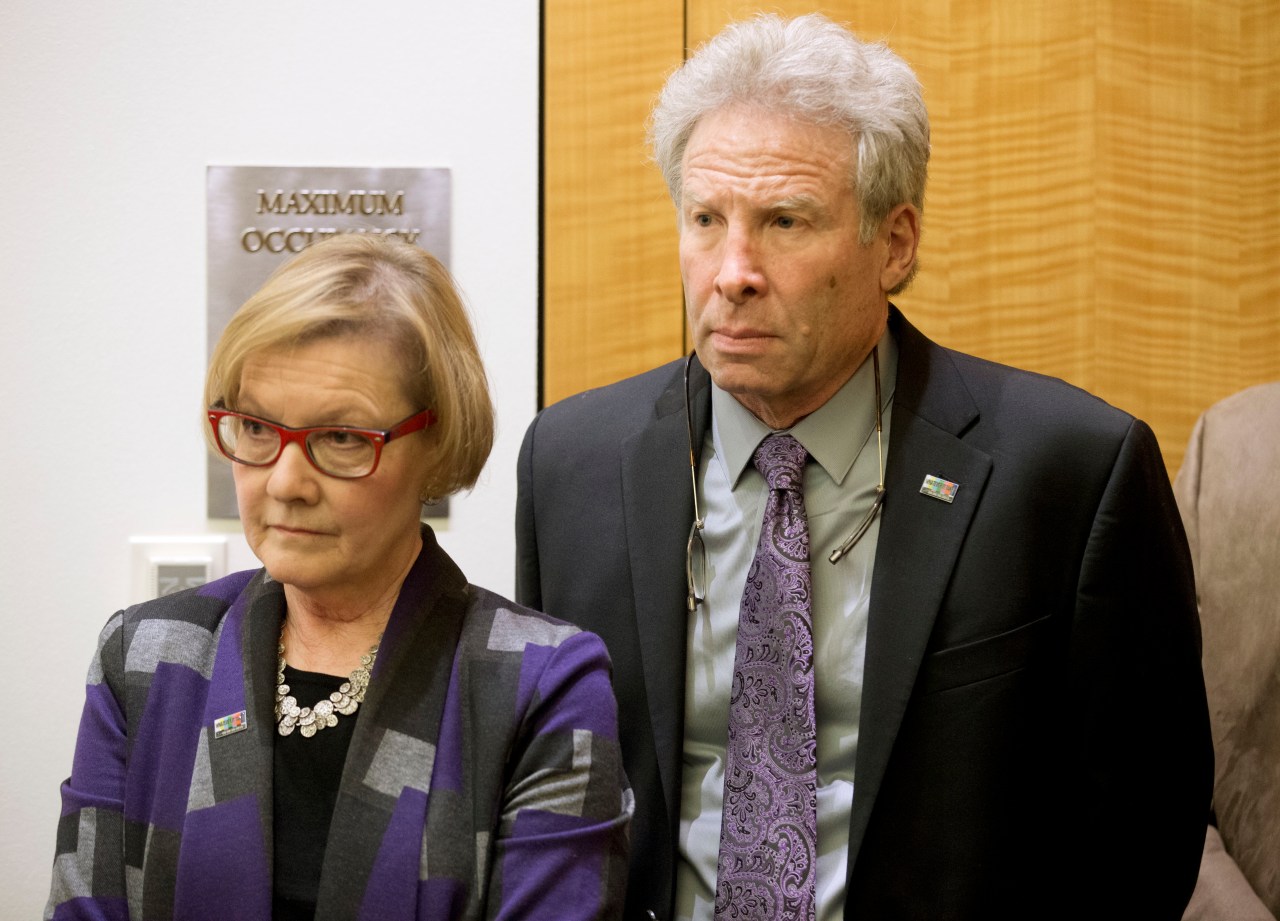 “I did what I said I would do when I first ran for Congress in 2020, and I have been on the front lines of defending our nation’s founding principles and against the Democrats’ hard-left agenda. I’ve been among the most active freshman lawmakers with more than two dozen sponsored bills to fight unconstitutional Democrat mandates, open borders, rampant federal spending, and efforts to indoctrinate our children to school against parents’ wishes. I look forward to winning the support of 5th District voters to continue the fight against Democratic policies that are causing massive inflation, increased crime, supply and labor shortages. -work, and more.”

(WFXR) — Thursday Morning Advocate and Author Andy Parker – the father of a Roanoke reporter who was killed in 2015 – announced he had filed for Virginia’s 5th congressional district in the US House of Representatives.

“It has become clear over the past two years that Southern Virginia has no voice of common sense in Washington,” Parker said in a statement Thursday, Jan. 27. “Instead of causing problems, I will work hard to solve them.”

Parker’s daughter, Alison, was shot by a colleague on live television in 2015. After her death, Parker became a global advocate for sensible gun legislation.

He also took on Facebook and YouTube when they refused to remove videos of his daughter’s death from their platforms. Parker even testified before the Senate Judiciary Committee, asking for changes to Section 230 which protects social media from lawsuits.

“I am running for Congress to limit the influence of tech giants and billionaires,” he said. “To make the Internet safer for children and families and to make the economy fairer for everyone.”

Father of slain journalist takes on Facebook over violent video

In addition to her advocacy for her daughter, Parker said her decision to run for office was also inspired by “terrible leadership in Washington to protect children throughout central Virginia” and “the inexcusable rhetoric and behavior embarrassing” from the current Rep. American Bob Good (R) of Virginia’s 5th District.

“Bob Good desecrates the Capitol every time he enters it,” Parker said. “He’s someone who continually pushed the ‘Big Lie;’ he didn’t even have the decency to vote to honor the Capitol police who bravely risked their lives to preserve our republic.

Prior to his advocacy and congressional bid, Parker was an executive recruiter and served on the Henry County Board of Supervisors from 2004 to 2008. He was actually in the middle of his run for a second term on the board in 2015 when his daughter was killed. He retired from racing soon after.

“I have the local government experience necessary to help bring federal resources into the heart of Virginia,” he said. “Charlottesville needs to modernize its airport. Lynchburg has sewer overflow issues. The recently signed infrastructure bill gives us the opportunity to do great things if we work together in Washington.

Letter: Politicians say one thing, do another behind the scenes – Salisbury Post