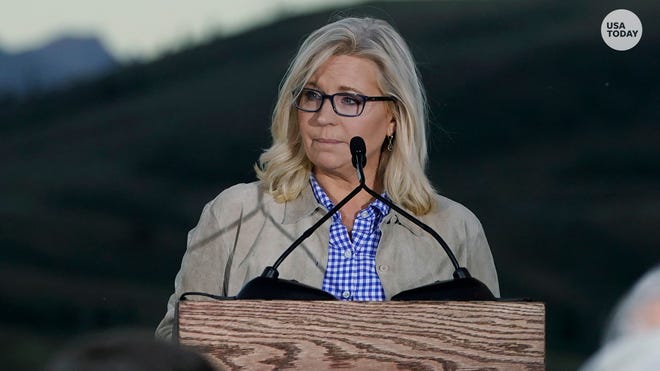 Trump’s nominees won in August; how about november?

Volatile Donald Trump supporters have won nominations for the U.S. Senate and various statewide offices, but face tough races this fall — especially those that could decide the party’s control of the Senate.

WASHINGTON — Donald Trump-style Republicans had a strong primary month in August — and that could be bad news for the Republican Party when the general election rolls around in November.

A series of unstable and inexperienced Trumpers have won GOP nominations for the US Senate, governorships and other statewide offices, but face tough races this fall – especially a group elections that will decide the control of the Senate.