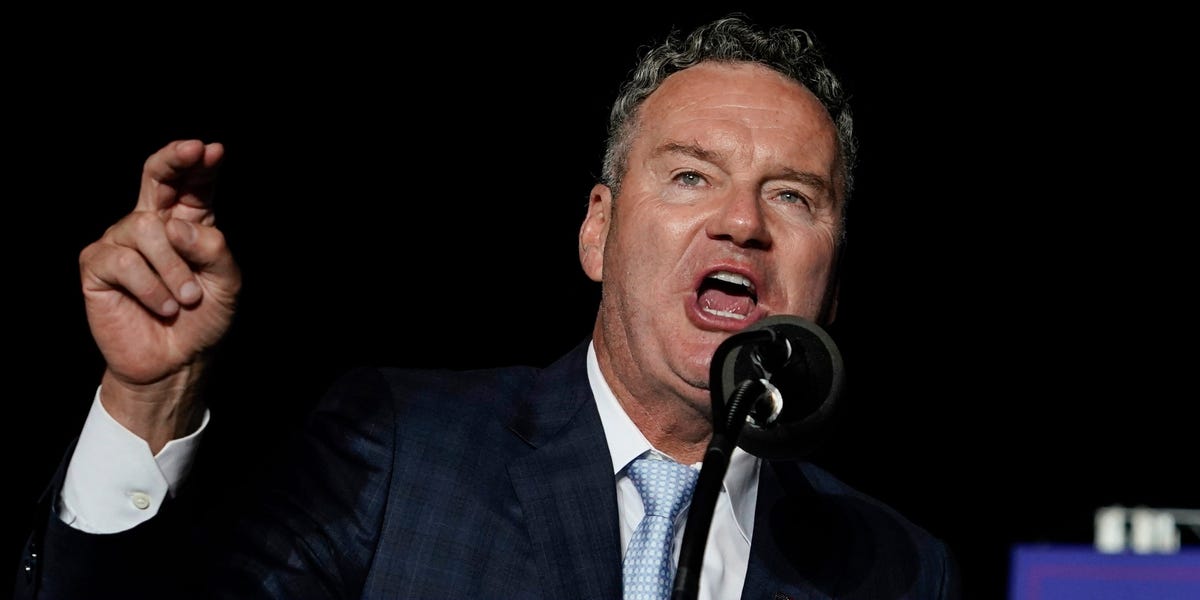 A Republican candidate running for governor of Wisconsin has told people to take “pitchforks and torches” after it was revealed he was donating to anti-abortion groups.

The Milwaukee Journal Sentinel reported that Tim Michels, a wealthy businessman backed by former President Donald Trump, according to AP, donated $250,000 to anti-LGBTQ and anti-abortion groups, which is approximately 15% of its total donations in 2020.

Michels said, “I think people should just, just be ready to take to the streets with pitchforks and torches with how low the liberal media has gotten,” according to AP.

A spokesperson for Democratic candidate Tony Evers tweeted that Michels had gone too far.

“Instead of explaining why he funds groups working to ban access to abortion and contraception, Tim Michels encourages violence,” said Sam Roecker. said“He’s too radical for Wisconsin.”

Adding to the criticism, Hannah Menchhff, spokeswoman for the Wisconsin Democratic Party, said Michels’ comments were an “extreme attempt to flatter Donald Trump and the MAGA base,” according to AP.

“Only political hacks and media accomplices would panic that Tim would use a figure of speech to point out the Milwaukee Journal Sentinel’s ridiculous characterization of his donations to churches, nuns and charitable causes as ‘radicals,'” reports AP.

“Milwaukee Journal Sentinel reporters are independent of all political parties and special interest groups,” Stanley said, AP reported. “We are committed to being accurate so that citizens can make up their own minds and stay in charge of their government.”