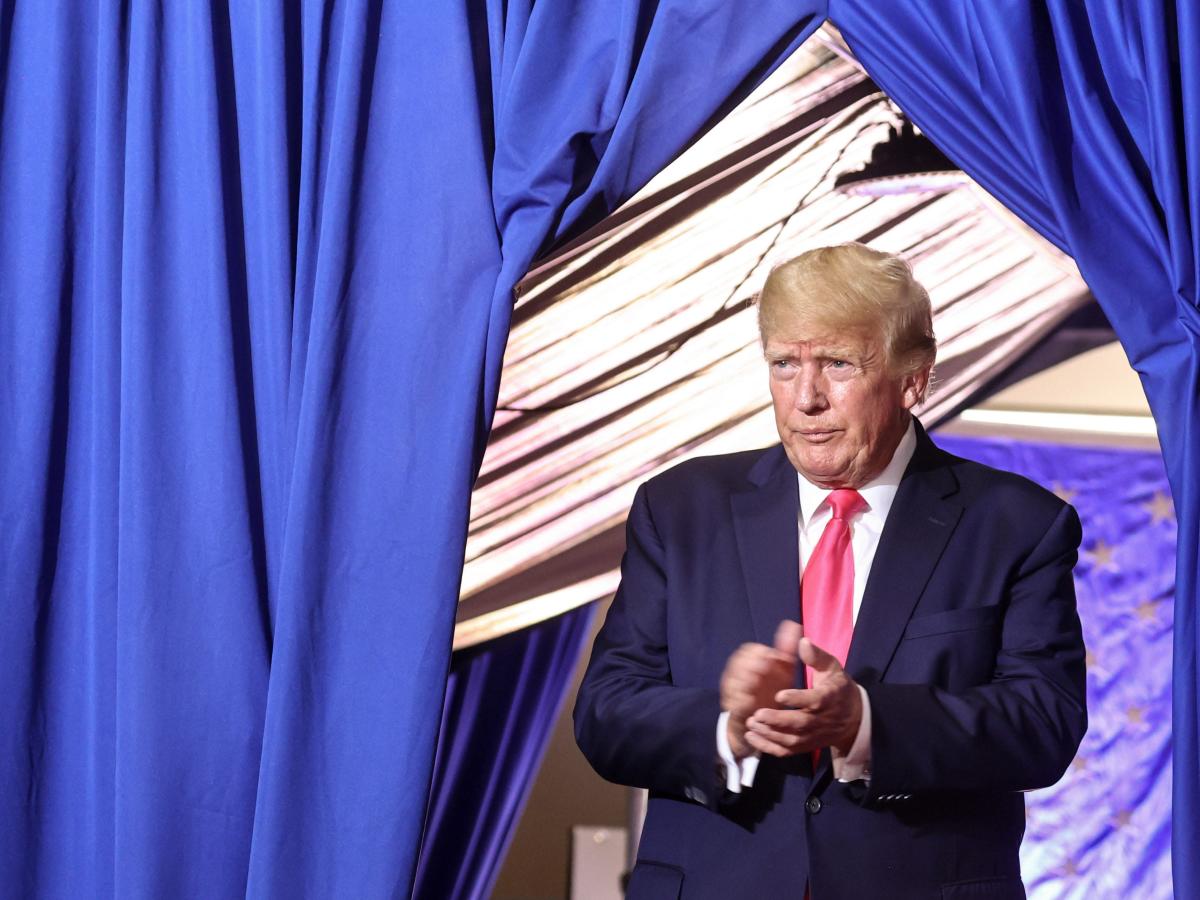 Former President Donald Trump appeared troubled when he was booed at a rally in Arizona on Friday as he spoke about one of his recent congressional endorsements.

Trump, accustomed to the adulation of his super-loyal MAGA supporters, looked uneasy as he hyped Eli Crane, an Arizona GOP congressional primary candidate, and the crowd cheered. answered negatively, largely.

“And a very respected man, who I just endorsed today, future Congressman from the 2nd District, Eli Crane,” Trump said, prompting boos from the crowd.

The former president looked surprised and looked repeatedly at the source of the boos before smiling awkwardly.

“But you like me, don’t you?” Trump then tells the crowd with an awkward chuckle.

Crane has been described as a “bagged rug” by some online critics, meaning a political candidate seeking election in an area where he has no local ties.

A website dedicated to criticizing Crane encouraged rally goers to boo him, noting that he does not live and has never lived in the 2nd Congressional District.

The site also claimed that Crane had never lived in a part of Arizona as rural as the district he is running in, putting him out of touch with voters.

Crane is currently the top Republican candidate for fundraising, receiving more than $2 million. The next top fundraisers, Walter Blackman and Mark DeLuzio received just over $1 million each. The primary takes place on August 2.

The rally in Prescott Valley was held in support of Trump-endorsed gubernatorial candidate Kari Lake.