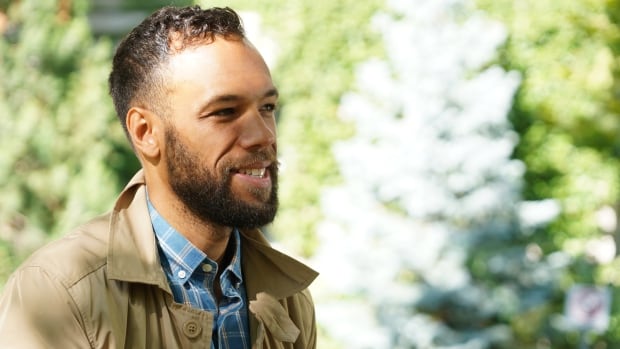 The Montreal Movement of Balarama Holness lost two other candidates before the municipal elections on November 7.

Elections Montreal announced the withdrawal of the candidate for the Hochelaga constituency Jean-Philippe Martin and that of the Maisonneuve-Longue-Pointe constituency Sylvain Medzalabenleth, both candidates for councilor positions, on Saturday morning.

The two candidates were originally scheduled to run with the Ralliement pour MontrÃ©al party, which merged with Mouvement last month.

The dropouts are the latest in a string of candidates who have dropped out of the Movement party in recent weeks.

The merger of the parties created tensions between members of the two camps, due to the opposing positions of the parties on the protection of the French language and the funding of the police service.

Martin and Medzalabenleth both told Radio-Canada they would not comment until election day.

Holness has lost six candidates since the start of the election campaign.

This week, former leader of the Ralliement Marc-Antoine Desjardins withdrew from the race for mayor of Outremont, saying he â€œcompletely dissociated himselfâ€ from comments made by Holness on the French language.

Holness said that if elected mayor, he will hold a year-long public consultation on the use of French and English in public and private institutions, followed by a referendum on the status of Montreal as as a bilingual city.

As of October 1, the Movement had 74 candidates running. Three weeks later, the party has only 68, despite having one candidate for election in each of the city’s 19 districts.

No other Montreal party has lost a candidate since October 1.