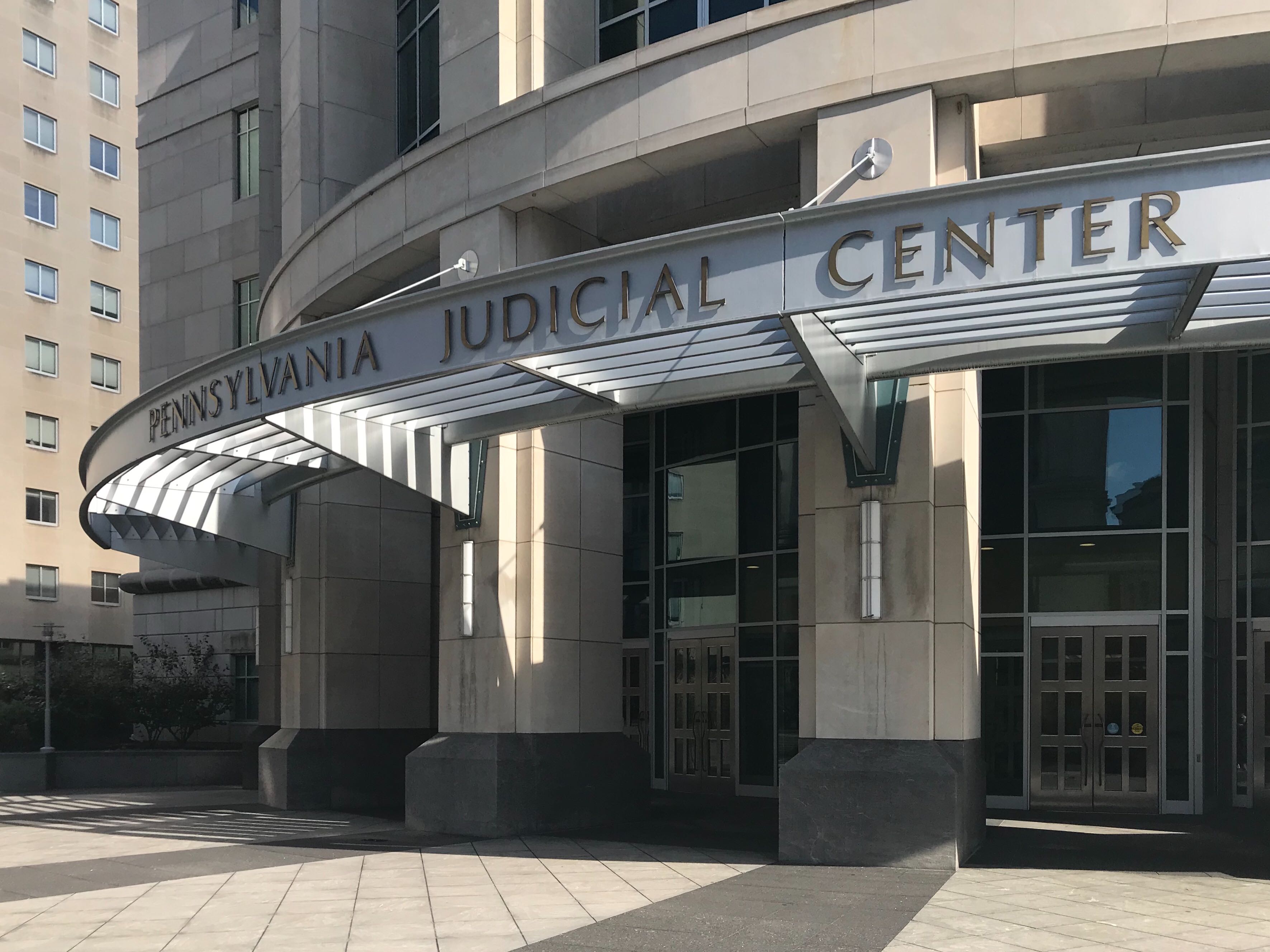 I am a reliable voter of the Democratic Party. This includes the Pennsylvania partisan court elections.

This should mean that I know how I will vote in the November election for a seat on the Pennsylvania Supreme Court.

But I don’t know how I will vote.

It is not because of the personal strengths and weaknesses of the candidates for this post â€” Democrat Maria McLaughlin or Republican Kevin Brobson. I know very little about these two candidates.

My hesitation relates more to the behavior of the two major political parties. They have become more partisan and I am concerned about the ability of our electoral system to elect judges who uphold the rule of law.

First of all, my concern about the Democratic Party. The election of three Democrats in the 2015 court election led to an unusually strong Democratic majority of 5-2 in the Pennsylvania Supreme Court.

This majority passed a series of important decisions which have been criticized as being influenced by partisan considerations.

One case in 2018 involved Republican political gerrymandering. A four-judge Democratic majority overturned Congress‘ existing card and substituted its own within weeks.

This unseemly rush to judgment changed the normal judicial process so quickly that the opinion expressed did not even set the standard for unconstitutional gerrymandering. This speed made it possible to use the new card in the 2018 election and helped turn the House of Representatives blue.

This decision “saved” the statute by rewriting it in the teeth of an earlier court ruling, specifically highlighting the power of the General Assembly to end such declarations of urgency as grounds for maintaining the governor’s orders in first place.

Finally, there was the 2020 electoral decision extending the deadline for receiving postal ballots by three days. This decision, given Pennsylvania’s swing state status, may well have determined the outcome of the presidential election. It was decided by yet a third combination of four Democratic judges.

The three-day extension was so controversial that it likely would have been overturned by the US Supreme Court had the late votes actually ruled the race.

Democrats were not monolithic. A Democrat has expressed his dissent in each case. But they were more partisan than the two Republicans on the ground, Justices Thomas Saylor and Sallie Mundy, who joined Democrats and voted to maintain Governor Wolf’s emergency powers at the start of the pandemic and dismissed the unfair trial. U.S. Representative Mike Kelly, R-16th District, who sought to change voting rules after the 2020 election ends.

Do I really want the current 5-2 Democratic majority to become 6-1?

But I have at least as great concerns with the Republican Party. It was a Republican Commonwealth Court judge – Patricia McCullough – who granted a stay in the Kelly litigation preventing certification of Biden voters and justified that action by suggesting that Kelly would likely win the case on the merits.

In other words, even though Kelly and the other plaintiffs had waited for the voting to be over, McCulloch was prepared to take everyone who had voted in good faith by mail by surprise and reject their votes.

Fortunately, the Supreme Court of Pennsylvania ruled, unanimously on this point, that the inappropriateness of Kelly’s trial prevented any decision on the merits, thus making it possible to certify Biden voters.

In addition to this decision, the Republican majority in the General Assembly continues to insist that there was voter fraud in the 2020 election – the big lie of former President Donald Trump – and has now subpoenaed personal information on potentially millions of voters, including Social Security numbers, in an increasingly desperate effort to cast doubt on the fairness of Pennsylvania’s electoral system.

Do I really want to vote for a Republican, who will then decide on future cases of voter fraud in Pennsylvania?

The job of the candidates is to convince me and others concerned that they will be reasonable and impartial regardless of the wishes of the parties and their bases.

How can applicants do this?

In the case of the Democratic candidate, that means speaking candidly about the problem of perceived partisanship in the court and the poisonous relationship this has created with the GOP majority in the General Assembly.

In the case of the Republican candidate, that means clearly recognizing that the 2020 election was fair, that there was no fraud.

Nothing in judicial ethics prevents candidates from doing so. It is the job of the media to ask these questions of the candidates. If a candidate refuses to discuss these issues, that will determine my vote.

The issue of judicial partisanship is crucial in this election, as the Pennsylvania Supreme Court will face two very controversial issues in the near future that will test the court’s commitment to the rule of law.

Legal action has already been filed to reignite Kelly’s challenge against Pennsylvania’s postal ballot law. This lawsuit was filed before the next elections and will therefore be decided on the merits. There was always a good argument that Kelly was correct that the Pennsylvania Constitution prohibited postal voting without excuse, despite the injustice of his own untimely trial.

The court will have to decide this difficult question without appearing to vote according to the parties.

Then there is the issue of abortion. It now seems likely that Roe v. Wade will not survive in his current state. This means that the decision to abort will be made by state legislatures and ultimately by state supreme courts.

Pennsylvania does not have much precedent on the subject of abortion. As a result, judges will be pressured to vote as their political party wishes. They must resist such pressure and try to vote according to their best judgments on the law.

It is not easy to make impartial judgments.

McLaughlin and Brobson need to demonstrate in this election campaign that they can and will do it.

Opinion contributor Bruce Ledewitz teaches constitutional law at Duquesne University Law School in Pittsburgh. Her work appears every two weeks on the Capital-Star comments page. Listen to his podcast, “Bends Toward Justice” here. His next book, â€œThe Universe is on Our Side: Restoring Faith in American Public Life,â€ will be published in October. His views do not represent the position of Duquesne University Law School.

NRCC targets Axne in new ad linking her to Biden