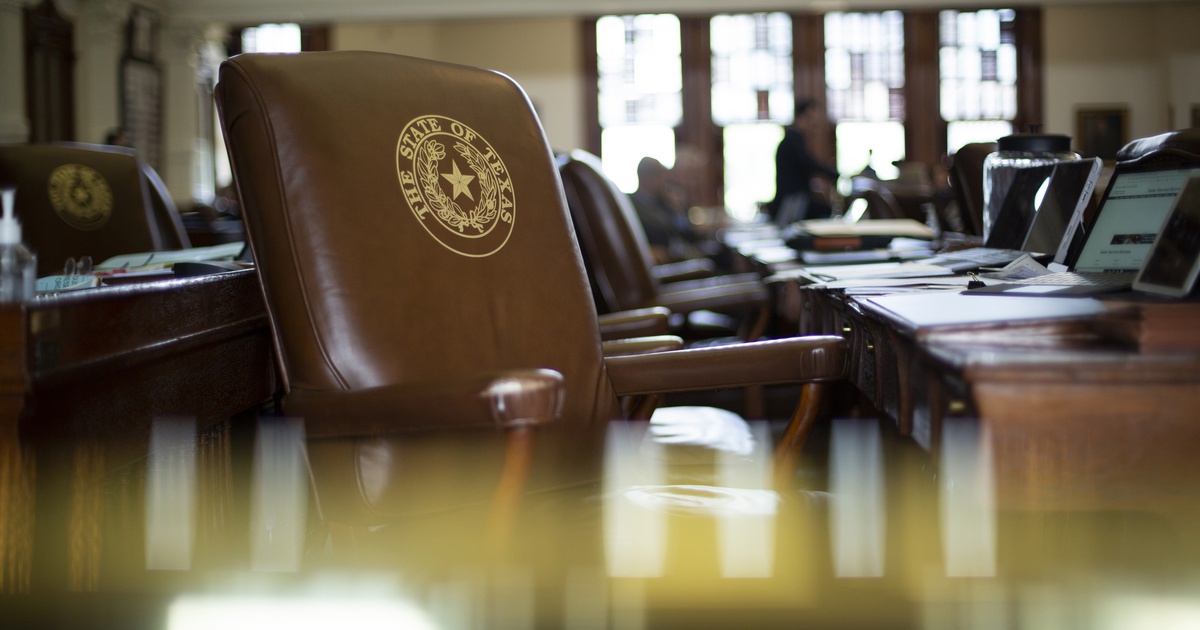 Gov. Greg Abbott announced on Friday that August 31 would be the date for special elections to replace former State Representative Jake Ellzey, R-Waxahachie, now a member of Congress.

The deadline for submitting nominations is August 12 and early voting will begin on August 23.

Ellzey left the Texas House District 10 seat after winning the second round of the special election last month for the 6th Congressional District. HD-10 is reliably red and largely covers rural areas south and southeast of Dallas.

John Wray, Republican Waxahachie who held the seat before failing to run for reelection in 2020, has already launched a campaign to win him back and won approval from the Texans for Lawsuit Reform, the influential tort reform group . No other credible candidate has yet emerged.

Ryan Pitts, who finished second behind Ellzey in the 2020 primary for the seat, was considering running in the special election but announced on Wednesday that he had decided not to do so. Pitts is the son of former State Representative Jim Pitts, R-Waxahachie.

Disclosure: Texans for Lawsuit Reform has financially supported The Texas Tribune, a nonprofit, non-partisan news organization that is funded in part by donations from members, foundations, and corporate sponsors. Financial support plays no role in the journalism of the Tribune. Find a full list of them here.

Join us September 20-25 at the Texas Tribune Festival 2021. Tickets are on sale now for this multi-day celebration of big, bold ideas on politics, public policy and the day’s news, hosted by award-winning journalists of the Texas Tribune. Learn more.