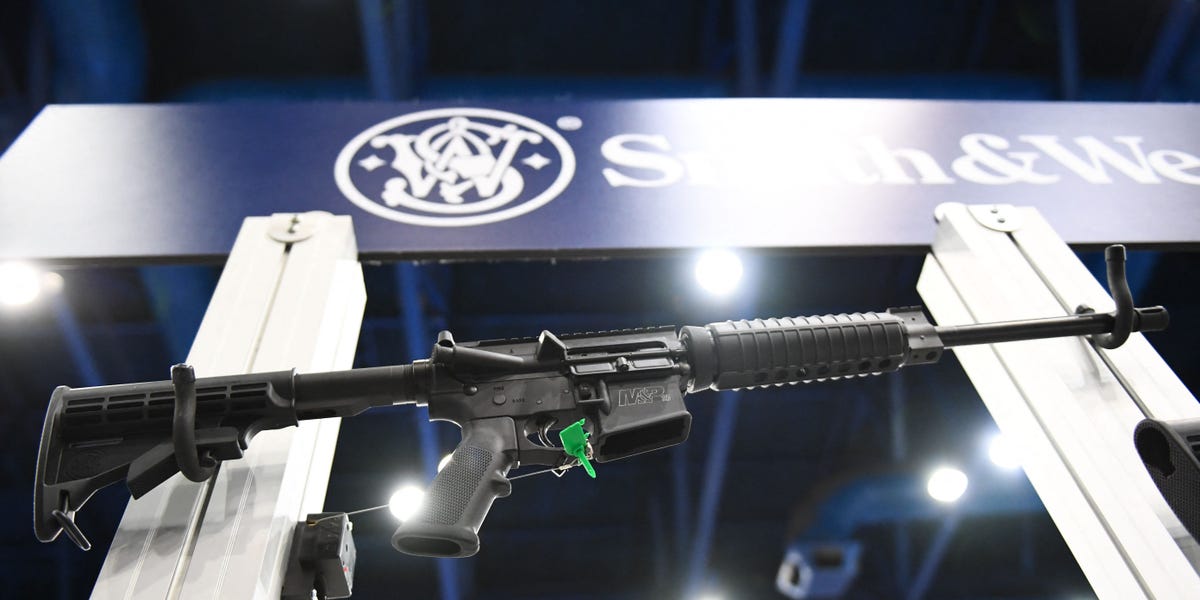 Smith & Wesson CEO Mark Smith issued a fiery statement on Monday, accusing politicians of an “upsurge of violence and lawlessness” two weeks after the US House Oversight Committee subpoenaed the firearms manufacturer for information on its AR-15 type firearms.

In the statementSmith accuses “politicians and their lobbying partners in the media” of contributing to the escalation of violence, saying that “some have had the audacity to suggest that after vilifying, undermining and defunding law enforcement for For years they have backed prosecutors who refuse to hold criminals accountable for their actions, overseen the breakdown of our country’s mental health infrastructure, and generally promoted a culture of anarchy, Smith & Wesson and other drug makers. he guns are somehow responsible for the wave of crime that has predictably resulted from these destructive policies.

In 2020, which is the most recent data available, violent crime remained relatively stable, according at the Brennan Center for Justice, a nonprofit law and policy institute. The national murder rate, however, has risen over the past two years after falling steadily for decades, though it’s still well below its 25-year high, according to the Brennan Center.

On the other hand, firearm deaths are breaking records. According CDC data. The CDC has yet to release data for 2021.

Smith partially attributed the rise in violence to politicians who funded the police. As calls for defunding the police grew in popularity after nationwide protests over the 2020 killing of George Floyd, many US cities restored police budgets the following year, according at the New York Times.

The US House has accused Smith & Wesson of making no effort to internally track or monitor deaths, injuries or crimes associated with its AR-15-style rifles.