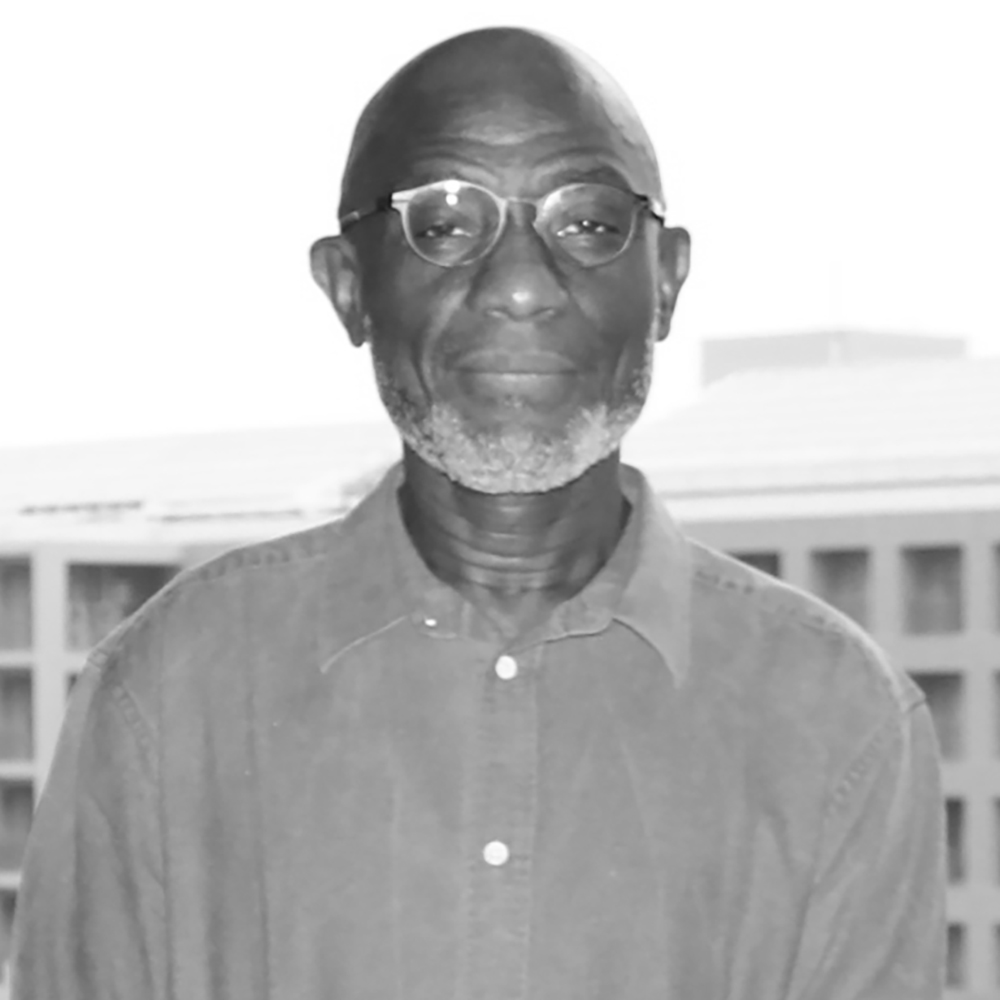 Japan mourns the death of Shinzo Abe, the country’s longest-serving prime minister. Abe was murdered in broad daylight by an assassin while campaigning outside a Nara train station on July 8, 2022 in favor of a candidate from the ruling Liberal Democratic Party (LDP) (Jiyū-Minshutō), just two days before the country’s upper house elections.

The trauma of the former prime minister’s death is compounded by the fact that it happened in one of the safest countries in the world, where gun crime is almost unheard of.

In December 2012, Abe led the LDP to victory in the general election for the House of Representatives, winning 294 seats out of 480, which constituted a comfortable majority.

According to Arthur Stockwin, emeritus professor of Japanese politics at Oxford University, Abe’s re-election as LDP president came as a surprise, as the party was not used to reappointing “failed” leaders. His re-election nevertheless shows how formidable he was as a politician, and even the power base he had managed to build within the LDP.

Like many Japanese politicians, Abe was a product of hereditary politics, with a pedigree confirmed by the life of his maternal grandfather, Nobusuke Kishia pre-war bureaucrat who reinvented himself as a politician, served in Hideki Tojo’s war cabinet, and was imprisoned as a suspected Class A war criminal after World War II by military forces ‘occupation.

Kishi reemerged to serve as Japan’s right-wing LDP prime minister from 1957 to 1960, a period during which he helped reformulate the US-Japan security treaty in a failed attempt to rebalance power relations between the two allies. Abe’s great-uncle, Kishi’s younger brother, Sato Eisaku, served as Prime Minister of Japan from 1964 to 1972, at the start of Japan’s strong economic growth.

Inspired by his pedigree, Abe – whose father, Shintaro Abe, was a prominent LDP member and foreign minister from November 1982 to July 1986 under Prime Minister Yasuhiro Nakasone – aspired to “make Japan even greater”. Abe entered politics thanks to his grandfather’s nationalistic passion, which showed in particular in his warmongering policy towards China.

Until recently, a recurring question among scholars and observers of Japanese politics was: where does the power lie in Japan? Following Prime Minister Koizumi’s attempts, Abe implemented institutional reforms in government structures to centralize the decision-making process to strengthen the position of the prime minister, wresting power from bureaucrats. During his tenure as Prime Minister from 2012 to 2020, power in Japan lay in the kanteithe prime minister’s office.

There are two Abe legacies that permeate speeches about his tenure as Prime Minister, the most memorable of which is the series of policies known as Abenomics, which, as newly elected Prime Minister in 2012, Abe has described as the principles on which he would revive the Japanese economy, which had suffered from stagnant growth since the early 1990s when Japan’s economic bubble burst.

The principle is essentially based on three key points: “monetary easing” intended to achieve an inflation target of 2%; a flexible short-term fiscal policy; and, finally, structural macroeconomic measures to encourage private sector investment and consumption expansion.

Macroeconomic policies also included deregulation in sectors such as energy, agriculture, pharmaceuticals, and the financial sector. Essentially, Abenomics was about throwing the kitchen sink at an unsolvable problem, and in the end, it didn’t yield much.

Nevertheless, Abenomics remains popular among LDP insiders, to the point that current Prime Minister Fumio Kishida, who took over from Abe, vowed to pursue them upon his inauguration, much to the chagrin of the opposition.

Abe’s second legacy relates to his attempts to revise the Japanese constitution. The 1947 Constitution of Japan has been a contested document since its creation and drafting by the United States. Early post-war LDP greats, including Kishi, viewed Article 9 of the constitution in particular as emasculating Japan, precisely because it contains a “no-war” clause, which formally renounces to war as a right of sovereignty and refuses to settle international disputes. using military force.

The clause categorically states that “…land, sea, and air forces, as well as any other war potential shall never be ‘maintained’ by Japan, and “the state’s belligerent right shall not be recognized.”

Wearing his grandfather’s mantle, Abe was determined to alter the post-war constitution to change his pacifist philosophy to fit what he and members of the Japan Association (Kaigi from Japan), a far-right organization, which counts among its members a large majority of members of the LDP Diet, considers the good national image and sovereignty of Japan.

Failing to revise the constitution, Abe announced its reinterpretation to allow military action in conjunction with allies to assist in collective self-defense with the United States, to strengthen the Japanese-American military alliance. Thus, in international affairs, Abe, like his grandfather Kishi before him, remained firmly in favor of the American hegemonic order.

He used the powers of the Prime Minister’s Office, the kanteito energize Japan’s economic ministries, such as the Ministry of Economy, Trade and Industry (METI), and the Japanese private sector to be more proactive towards the Ticad initiative, orchestrated only by the Ministry of Foreign Affairs since its launch in 1993 primarily as an advisory platform for Africa’s economic development that would not be supported by financial commitments from Japan.

In a sense, Abe interrogated the nature of Japan’s relationship with Africa with the aim of making it more commercial, moving away from the rhetoric of aid, to see how viable Ticad could be in the context. of its own efforts to revive the Japanese market. economical thanks to Abenomics.

It was during his tenure that the original idea of ​​holding Ticad summits every five years in Japan was revised to every three years, and to alternate hosting between Japan and an African country. Therefore, the first Ticad summit to be held in Africa was held in Nairobi in 2016, and the second will be held in Tunisia in August 2022.

Perhaps more so than his grandfather, Nobusuke Kishi, and any other post-war Japanese prime minister, Abe’s legacy as a politician is exceptional, not least because he served as prime minister the oldest in Japan, due to its attempts to reform the constitution. , and because of his bold attempts to confront the rise of China’s hegemony, which he saw as a threat to Japan’s national security.

With regard to Africa, more than any previous Japanese prime minister, Abe has attempted to sensitize the Japanese private sector to the continent’s business prospects. DM