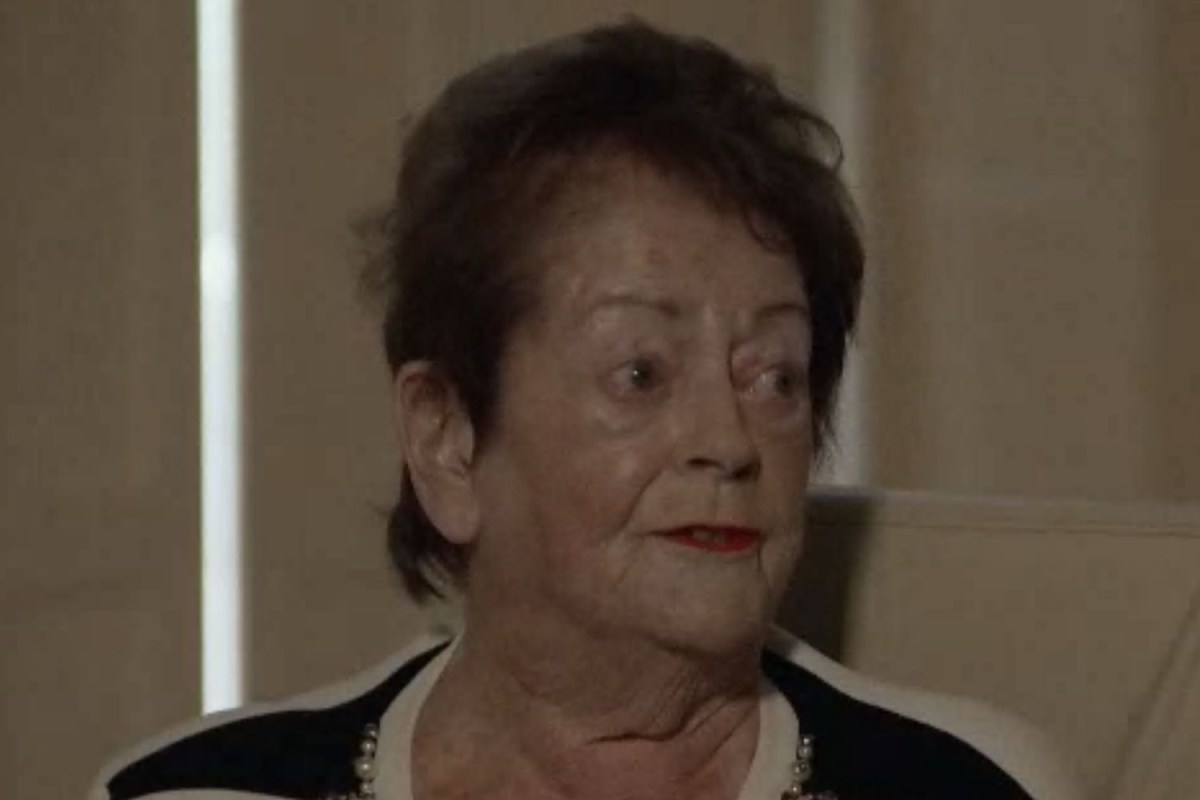 RTE viewers said they were “in pieces” as Mary O’Rourke opened up about the deceased family members on Keys To My Life.

The former politician spoke of “the love of [her] life “- her late husband Enda – and her nephew’s cancer diagnosis.

Mary took host Brendan Courtney on a journey through her life in the public eye and recalled stories behind closed doors.

She opened up about her fertility issues with Enda as viewers saw family photos of the couple happy with their adopted sons Feargal and Aengus.

Mary has always been open about her fertility issues and laughed as she remembered taking her temperature to find out when she was most fertile and Enda was confused when she told her they were “going to bed” early. .

The former Minister of Health comes from a political family as she recalled her brother, Brian Lenihan Sr, acting as a Tanaist under the government of Charles Haughey.

His nephew Brian Jr was Minister of Finance.

Mary made RTE viewers cry when she spoke of the death of her brother and nephew.

She told RTE’s Keys To My Life: “Brian was diagnosed with very serious cancer, there was no cure for him.”

Mary said that although he was told his cancer was incurable, he continued to serve in his political office.

She said: “That’s the problem with politics – you have to get out of bed, put your face on. You have to come out and talk and do and be.”

Annie tweeted: “I don’t know if it’s wine, but #keystomylife #maryorourke @BrendanCourtney has me in small piecesâ€¦ what a lovely lady to be so honest and true about her life.”

Michael wrote: “@BrendanCourtney how don’t you bawl #keystomylife”, to which Brendan replied “I was almost”.

Other viewers praised Mary, saying it was the “best” episode so far.

Padraig added: “@BrendanCourtney #keystomylife by far the best episode on your program. What a Lady Mary is at 84. Still said clearly – never change. Well done Brendan”