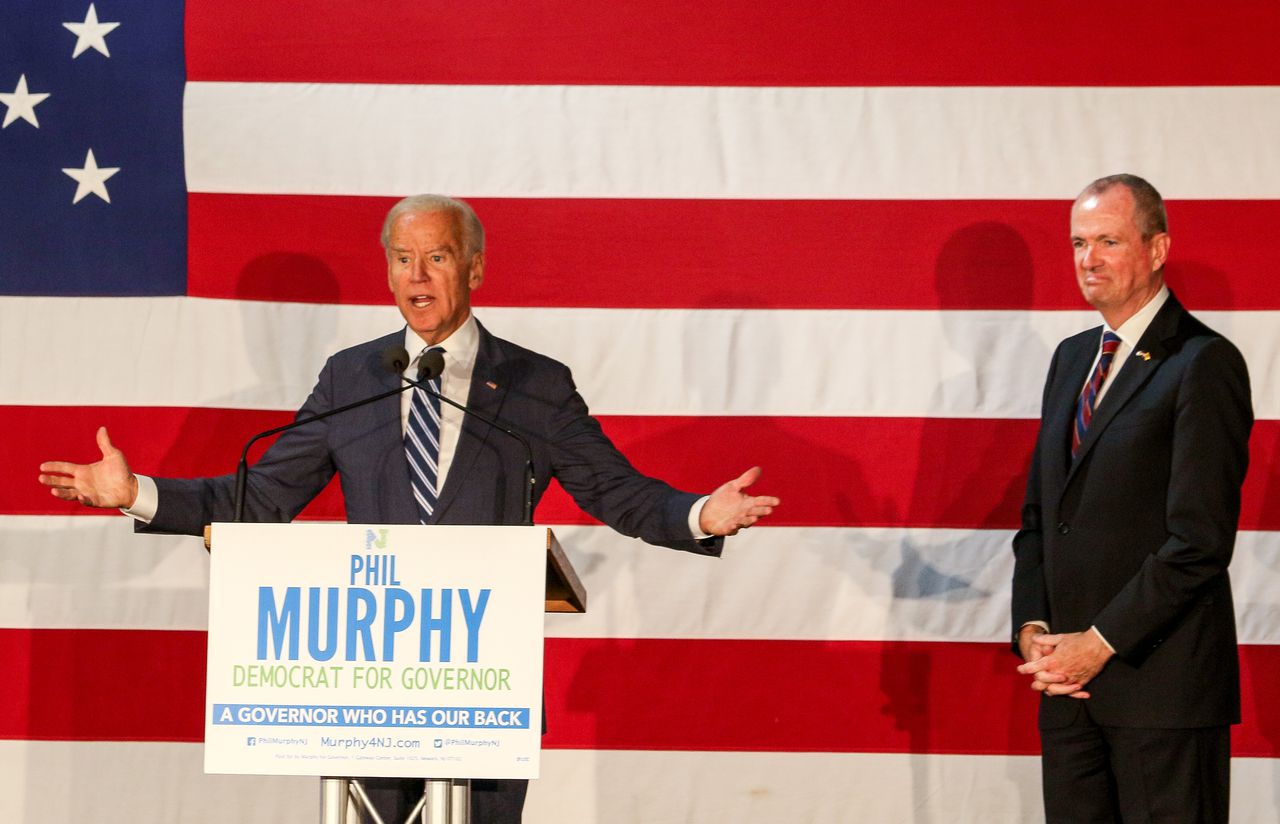 President Joe Biden is due to travel to New Jersey on Thursday to participate in a private fundraiser at Gov. Phil Murphy’s home to help National Democrats about a month before the closely watched midterm elections, NJ Advance Media has confirmed.

The event at Murphy’s mansion along the Navesink River in Middletown will raise money for the Democratic National Committee’s Grassroots Victory Fund, according to two sources close to Murphy, who spoke on condition of anonymity as they are not authorized to discuss the event publicly.

Politico New Jersey was the first to report the event.

The appearance is part of a big fundraising swing for Biden, who is set to appear the same day in New York. He has stepped up public events as he and the Democratic Party seek to retain control of Congress in the Nov. 8 election.

He and Murphy, a longtime Democratic fundraiser, have been close for years. Biden campaigned for Murphy’s gubernatorial bid in 2017 and appeared with Murphy at two events in New Jersey last year to tout White House policies.

Murphy has also made many trips to Washington in recent years, both as governor and as president of the Democratic Governors Association.

Meanwhile, Murphy, 65, is considered a potential candidate for the 2024 Democratic presidential nomination if Biden, 79, decides not to run.

Biden told CBS News earlier this month that he intended to run for a second term, but he has not made an official decision.

Our journalism needs your support. Please subscribe today to NJ.com.

Brent Johnson can be attached to [email protected]. Follow him on @johnsb01.