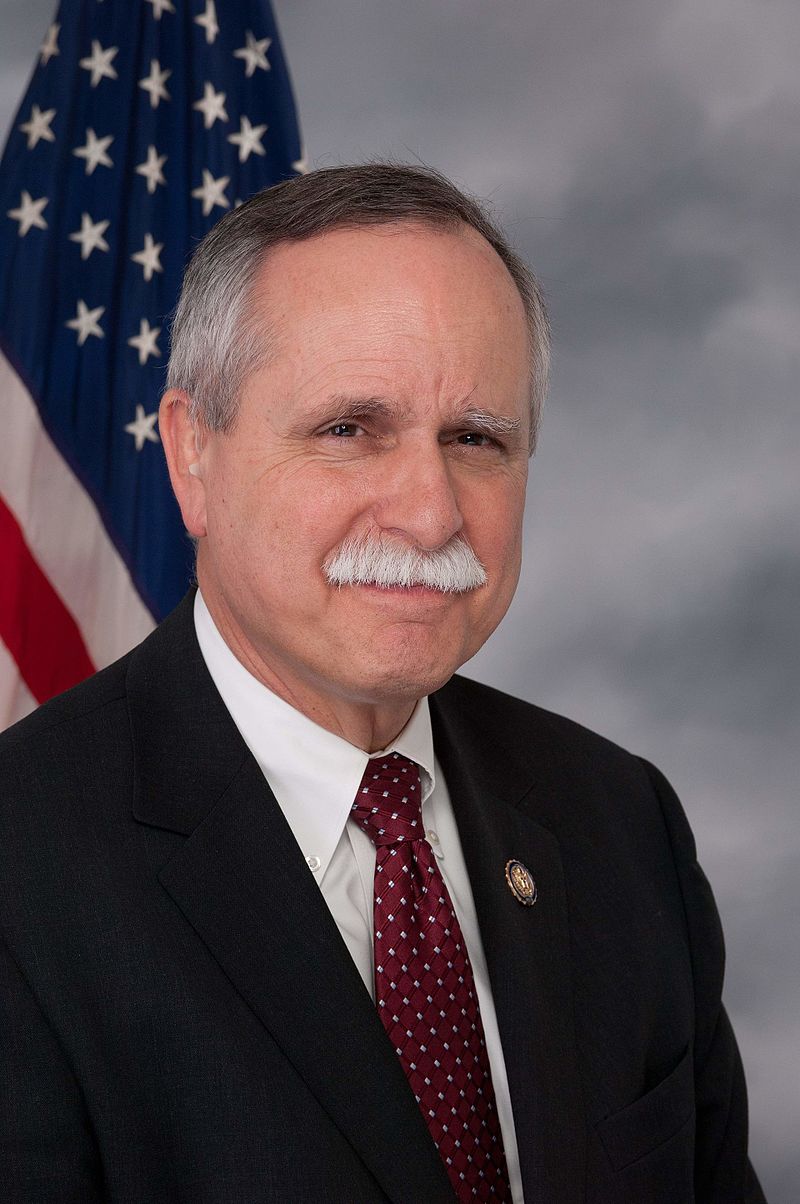 CHARLESTON, W.Va. – As the 2022 primary elections are over six months away, U.S. Rep. David McKinley, RW.Va., has a 15-point advantage over Rep. Alex Mooney, RW.Va., in the race for the new 2nd congressional district, according to a survey.

The West Virginia legislature approved the state’s congressional map earlier this month, which reflects a population change with the elimination of one of West Virginia’s current three districts. McKinley and Mooney previously announced their campaigns to represent the new 2nd Congressional District, which includes counties in northern West Virginia.

The organization interviewed 400 probable Republican primary voters who reside in the new 2nd congressional district. The poll was conducted October 23-26 and has a 4.9% margin of error.

GOPAC President David Avella said last week on MetroNews Talkline that McKinley is starting with an advantage because most of the 2nd Congressional District includes the current 1st District.

McKinley also has an advantage with Conservatives and frequent voters; GOPAC reports that 44% of self-identified conservatives support McKinley versus 30% for Mooney, and McKinley leads Mooney from 44% to 34% among frequent Republican primary voters.

â€œSix months is a long time, and a lot can happen,â€ said Avella. â€œSure, McKinley starts off with a good lead. “

Primary elections will be held on May 10, 2022. Representative Carol Miller, RW.Va., also announced that she will run for another term in Congress. Miller is campaigning to represent the 1st Congressional District, which includes the southern half of West Virginia.

Camden Candidate: “We want the Dem Party out of our education system”