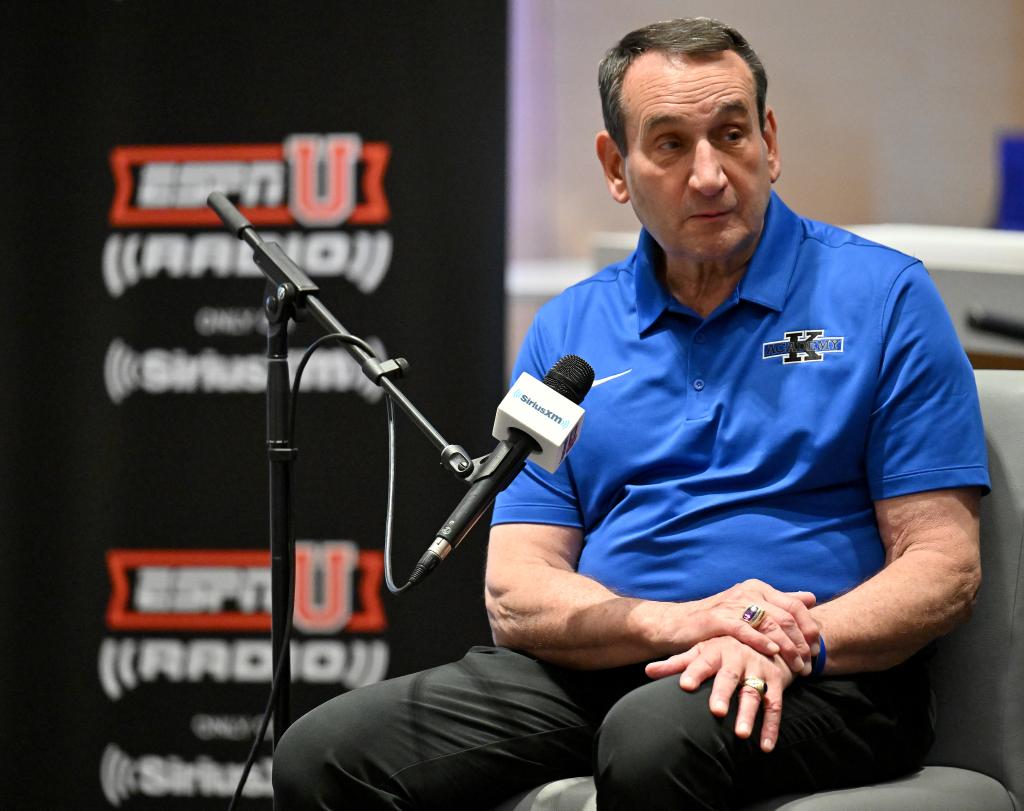 Mike Krzyzewski is not running for office, but he wants people in positions of power to act differently.

Duke’s retired basketball coach, speaking on the latest SiriusXM radio episode at the Champions Club at Cameron Indoor Stadium, turned political, calling on both sides not to serve those in need amid rising gun violence in America.

“You shouldn’t vote for the party, you should vote for the people you serve,” Krzyzewski said. “And you should have the guts, the guts, and that’s your duty. It is your duty to do so. We do not do this duty at the national level when our country suffers enormously from it.

“People who are suffering are people who need you. Like, why don’t you? Go on. You know? What are we doing ? You know, we don’t take care of our people. And we can get into guns. Like, you need an automatic weapon? Are you kidding me. You must be laughing at me. It’s disgusting.”

Coach K referred to the Buffalo mass shooting in which 10 black people were killed at a grocery store, and the 2018 shooting at a Pittsburgh synagogue in which 11 Jews were killed. He supported Warriors coach Steve Kerr speaking out on the matter after the school shooting in Uvalde, Texas, and lashed out at politicians for not working together to address the issue.

“I mean that’s incredibly wrong,” he said. “This is incredibly false. And you should be ashamed of yourself, if you’re in a position of power.