Citizen Ala’ Umar of Shadadi district in southern Hasaka township pointed to Erdogan’s statements as a virtual plan to create demographic change in the region, saying it was a Turkish plan to modify the demography of Syrian cities.

Umar said it would create cracks in the social fabric of Syrian society by stealing people’s property and giving it to others.

Umar called on all Syrians to take firm action towards the Turkish occupation states’ plans and plans to bring demographic change to Syrian cities and then be annexed to Turkish territories. “All Syrians without exception should play their part in preventing Erdogan-led plans in the NES,” Uamr said. 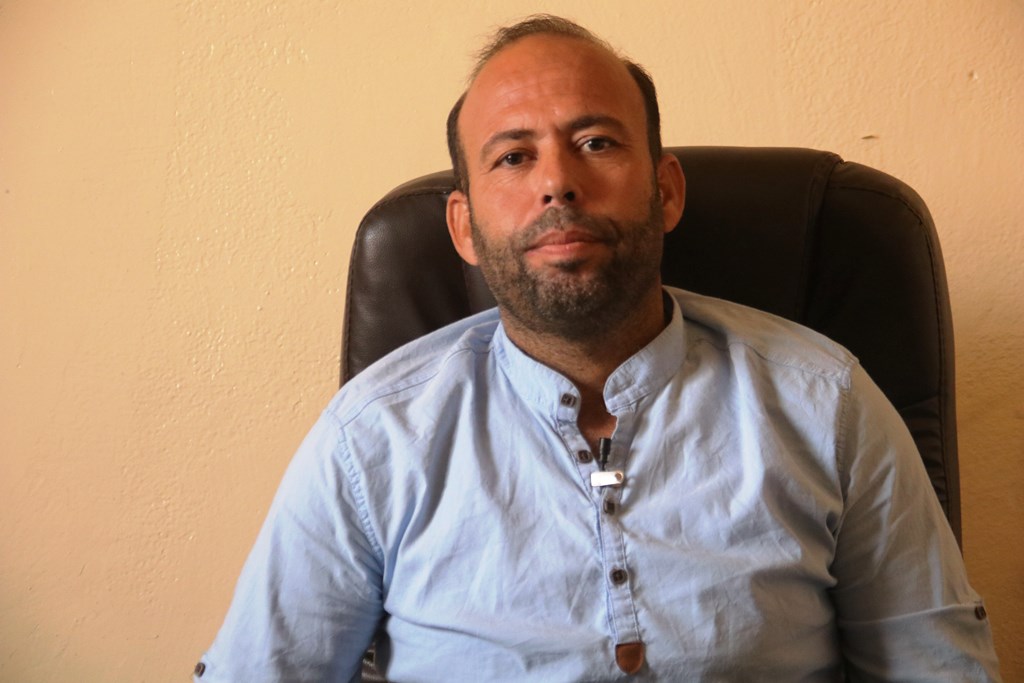 For his part, political activist Ghidef Dighem said Erdoagn was seeking to polish his image in Turkey ahead of the elections to be held in the country, in addition to his attempts to overturn the social fabric in Syria and create a rift in the society and to sow contempt and malevolence and to empty the region of its natives to replace them with its supporters.

Dighem called on Syrian society to perceive the dangers posed by Erdogan’s bid and scheme and be on the one hand to take firm action against such schemes, also calling on the international community to take a swift stand against the change. demographic taken against the native Syrians living in their territories. 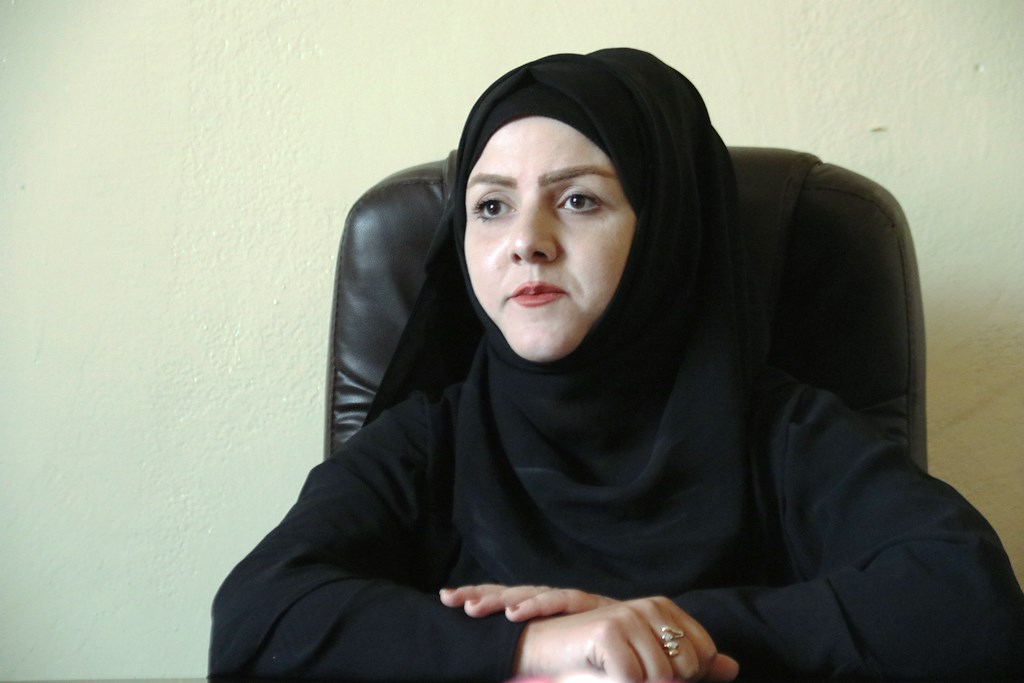 In turn, feminist activist from the city of Hasaka Muna Hemash said that “the Syrian people should know about the plots and schemes hatched by the Turkish occupation state that they seek to implement in the north and eastern Syria by building settlements and creating demographic change”.

Munas said that “Syrians of all classes should join hands in opposing the Turkish occupation state’s colonization plot that is trying to overthrow the social fabric in Syria.”