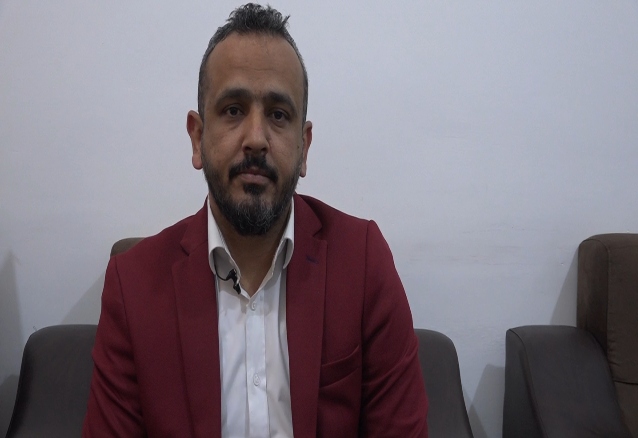 Three years have passed since the defeat of ISIS by Syrian Democratic Forces fighters, while the countries that help spread terrorism in the region ruled by the Turkish occupation state still support these mercenaries in order to achieve their occupation goals and to thwart the self-government project.

Hamid Al-Ahmad said: “March 23 was the day of ISIS in its last stronghold in northern and eastern Syria.

“ISIS is manufactured by countries and entities affiliated with the global system that have political and military objectives. he added.

He pointed out that “the mercenaries of the Islamic State were supported by several entities and countries, the most important of which is the Turkish occupation state to eliminate the peoples and the liberation movements that took place at the beginning of the so- saying Arab spring in the region”,

Al-Ahmad called for the establishment of an international tribunal in northern and eastern Syria, saying: “We are still striving to obtain this request from the judicial authorities, we demand international political recognition of the AANES”.

Al-Ahmad concluded his speech by saying, “The International Coalition should force the government in Damascus to recognize the autonomous administration of northern and eastern Syria and sit down at the table of Syrian-Syrian dialogue, which is the only solution to the Syrian crisis.

In Georgia, Trump tries to revive a spraying campaign