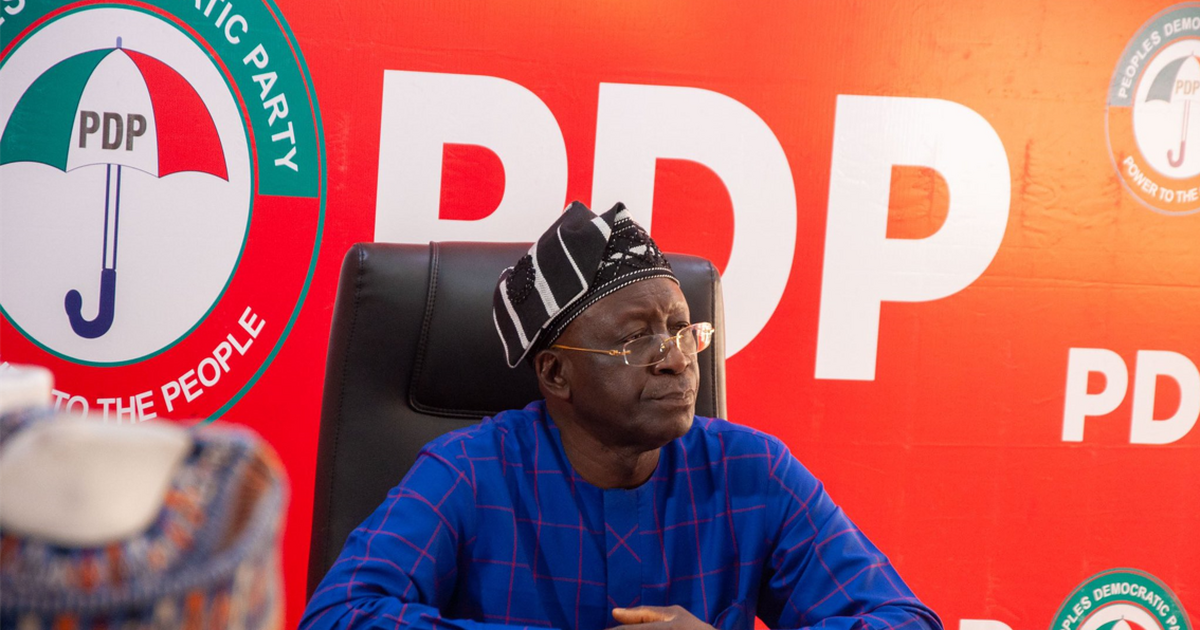 Ologunagba said the establishment of the presidential candidate selection committee by the party’s National Working Committee (NWC) was in line with Part VI, Paragraph 14 of the PDP Election Guidelines.

According to him, the chief Tom Ikimi will be the chairman of the committee, while Dr. Akilu Indabawa would serve as secretary and Mr. Sunday omobo as administrative secretary.

Ologunagba said the exercise would be held at the PDP National Secretariat, Wadata Plaza, Abuja on Thursday at 10 a.m.

A handful of caucus-backed candidates lose primaries – The Nevada Independent