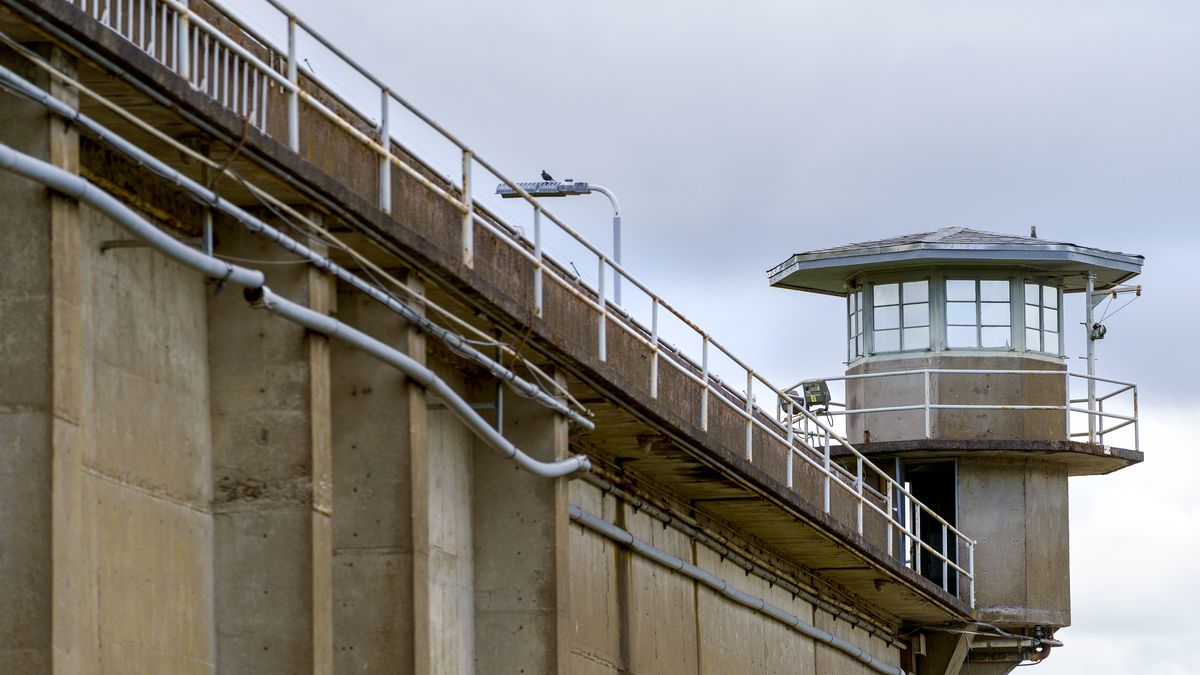 For more than a decade, Oregon governors have imposed a moratorium on capital punishment, despite a longstanding voter-approved constitutional amendment that allows the state to kill those convicted of the most serious crimes. .

Oregon’s next governor has the power to decide whether to uphold his predecessors’ moratorium or revoke it, opening the possibility for the state to re-enact death sentences.

“As long as the death penalty remains a possibility, there is always the possibility of execution,” said Jeff Ellis, director of the Oregon Capital Resource Center, which assists attorneys representing those on death row.

The OPB asked the three gubernatorial candidates: If elected governor, would you uphold or revoke the current moratorium on the death penalty? Why?

All three candidates responded in writing. Their full, unedited responses are below.

Former Oregon House Minority Leader Christine Drazan, a Republican gubernatorial candidate, indicated that she would lift the moratorium, but would not approve of all executions:

“I am personally opposed to the death penalty, but the death penalty was put in place by the voters of Oregon. I will follow the law by reviewing cases on a case-by-case basis, which is my duty as governor. Rather than dismiss the law, I will act on the facts and fulfill my duty within the bounds of my conscience.

Former Oregon House Speaker Tina Kotek, who is running for Democratic governor, said she would keep the moratorium in place:

Former Democratic Senator Betsy Johnson, who is running as an unaffiliated candidate, said she would allow the state to carry out executions:

“As Governor, I will enforce the death penalty in Oregon where a judge or jury deems it appropriate for a heinous crime. The people of Oregon have twice voted and upheld our sentence of It’s time for liberal politicians to stop trying to overthrow or overthrow him by letting dangerous criminals out of jail.

The death penalty is rare in modern Oregon

Recent changes by the Oregon Legislature and Supreme Court decisions have resulted in fewer people on Oregon’s death row. Since 2019, the number of people on death row in Oregon has fallen from 28 to 20, according to the Oregon Department of Corrections.

According to Ellis, the actual number is much lower.

“The actual number of cases where the death penalty is still a possibility or at least still being debated, is two or three,” Ellis said. “The vast majority, the [Oregon] The Justice Department conceded, no longer are cases eligible for death.

In Oregon, capital punishment has been both banned and voted in favor of.

In 1976, the United States Supreme Court reinstated the death penalty in limited circumstances. Oregon voters approved a constitutional amendment in 1984, re-adopting capital punishment. Since then, two people in Oregon have been put to death. Others waited for execution dates that never came.

Douglas Franklin Wright, suspected of murdering at least seven people, including a 10-year-old boy, was put to death in September 1996. Harry Charles Moore, who murdered two members of his family, was put to death in May 1997. Before their deaths, the two men abandoned other appeals. Moore even gave interviews during the last year of his life, saying he should be executed.

Former Governor John Kitzhaber, a physician, presided over both executions. During his second term as governor, he refused to oversee an execution scheduled for December 2011, saying he would not authorize any further executions while he was governor. His action triggered the moratorium that Brown has since maintained.

In 2019, Oregon lawmakers voted to redefine and narrow the types of offenses that constitute aggravated murder, the only charge that carries the death penalty. Accordingly, capital offenses are limited to those convicted of the murder of a law enforcement officer, the commission of a terrorist attack which killed at least two people, the murder of a child under 14 years or murdering a person in prison while serving time for a murder conviction. .

Kotek voted for Senate Bill 1013, the legislation tightening the definition of who can be sentenced to death. Without Kotek’s support as president, the bill would not have made it to the House for a vote. Ahead of the 2019 legislative session, Kotek said “any change to the death penalty is a constitutional matter for voters to decide.” However, she ended up voting for the bill anyway.

Johnson and Drazan voted against.

Senate Bill 1013 has been passed and signed into law by Governor Kate Brown. The new law came into force on September 29, 2019.

Although the legislation was not retroactive, a ruling last year by the Oregon Supreme Court found that state lawmakers had fundamentally changed the “prevailing societal norms” for executions under of Senate Bill 1013. The court ruled that it would be cruel and customary punishment to execute a person for a crime that no longer carried the death penalty.

Even if the moratorium were lifted, experts say executions would not resume immediately.

“There’s nothing imminent right now,” Ellis said. “There are no cases close to completing all levels of examination.”