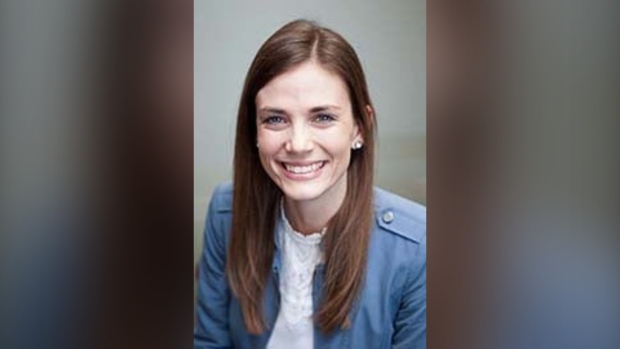 TORONTO – Premier Doug Ford is criticized for a “double standard” of immunization after a Progressive Conservative MP was punished but not removed from caucus for allegedly misleading the government about her immunization status.

Lindsey Park, a first-time MP representing Durham, was stripped of her role as parliamentary assistant to the attorney general after the government said she had “distorted” her immunization status.

“It was our impression, my impression, that Ms. Park needed to be vaccinated,” Government House Leader Paul Calandra told reporters at Queen’s Park on Monday. “She made the decision not to get the vaccine after announcing that she would be vaccinated.”

When the government asked MPPs to provide proof of vaccination prior to the Speech from the Throne, Park instead submitted a medical exemption that triggered his removal from official government duties.

While Calandra viewed the move as “an error in judgment,” he said Park had the “right” to be granted a medical exemption and to continue his work as a parliamentarian.

“Ms. Park has sought medical advice and has presumably received medical waivers from doctors in accordance with guidelines set by the Chief Medical Officer of Health, so that’s what we would expect from our members,” Calandra said.

However, the way the Prime Minister dealt with Park’s misrepresentation stands in stark contrast to Rick Nicholls, who was removed from the Progressive Conservative caucus for being outspoken about his vaccine status.

On Monday, the government announced it would table a motion in the Legislature to remove Nicholls from his position as Deputy Speaker of the Ontario Legislature and replace him with MPP Bill Walker.

The differential treatment between Park and Nicholls is seen by opposition MPs as a double standard – with critics suggesting Park should have been removed from caucus as well.

“I don’t know why there is a different standard or a double standard with Ms. Park and Mr. Nicholls,” said NDP Leader Andrea Horwath. “I guess in this case he wanted to protect her by keeping her in his caucus. I think that speaks to his lack of leadership, frankly. “

Ontario Liberal Leader Steven Del Duca said there should be consistency among PC caucus members with “a set of rules at all levels.”

“[It] sends a very dangerous message to the people of this province about what we are really doing with vaccines, ”said Del Duca.

Kaimowitz, candidate for the city of Gainesville commission, is running to hopefully end the status quo