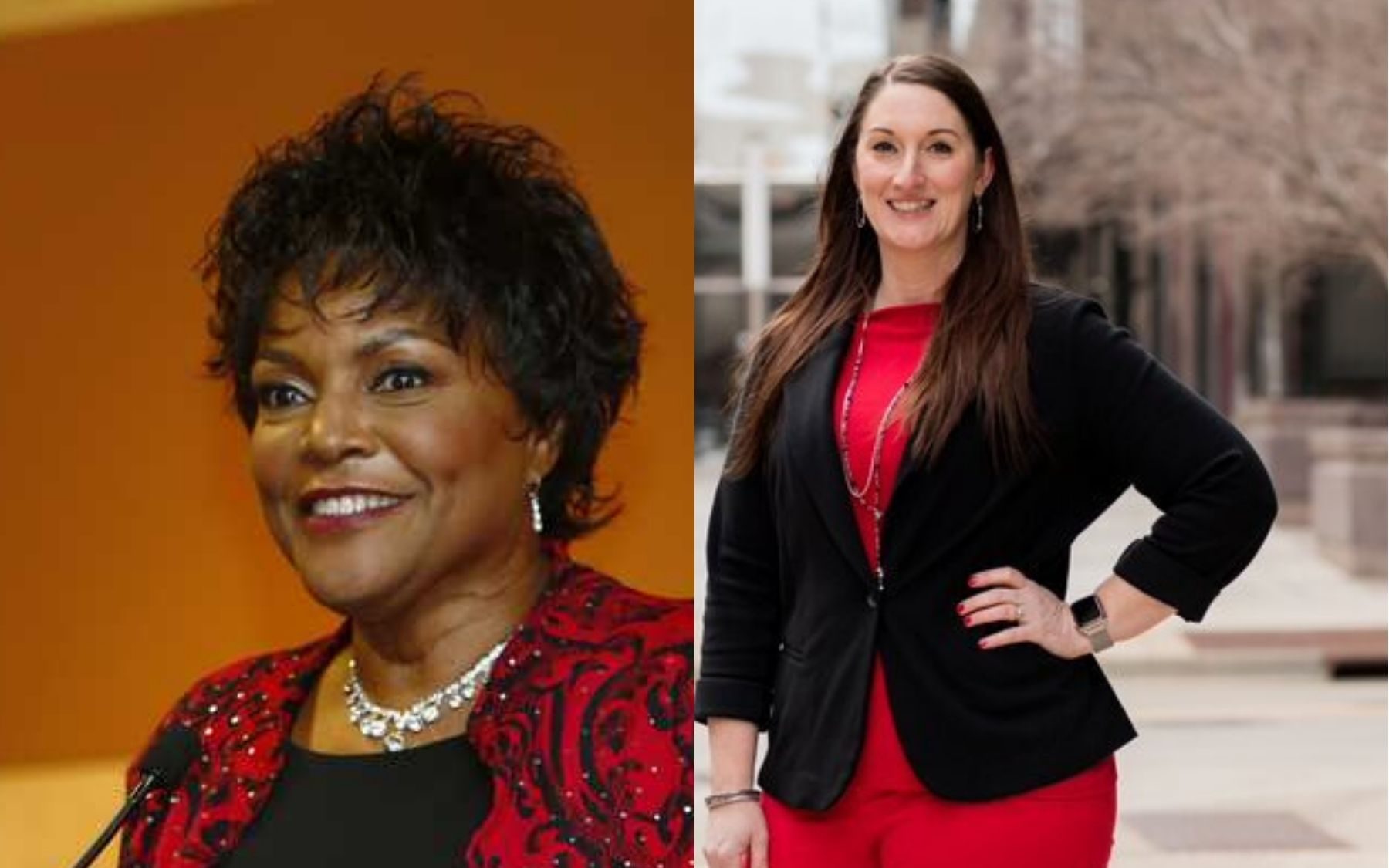 Oklahoma City, Oklahoma. â€” Two candidates declared for the next run for the governor’s office of Oklahoma called on Governor Stitt not to allow the resumption of executions in Oklahoma at a press conference at 10 a.m. CDT on Thursday October 28, 2021.

Joy Hofmeister, another declared candidate for the Democratic nomination, is also invited to participate. If John Grant’s execution is allowed to continue, it will be the first execution in the state since executions ceased in 2015 following several botched lethal injections.

Robert H. Alexander, Jr., center, a member of the Oklahoma Death Penalty Review Commission, speaks during a press conference in Oklahoma City on Tuesday, April 25, 2017. The commission released a report that said the state should extend its moratorium on death penalty. At left is Andy Lester and at right is former Oklahoma Governor Brad Henry. (AP Photo / Sue Ogrocki) Sue Ogrocki â€” AP

Senator Johnson, who describes herself as a longtime abolitionist, was an influential organizer in the effort to oppose the death penalty in Oklahoma. She described how inefficient, costly and inhumane this is. More importantly, she called the ongoing process â€œtraumaticâ€.

â€œIt costs us three times as much to kill these people than to keep them in prison for life,â€ Johnson said. “But of late, that rocky back and forth … in the courts these past few days, has been literally traumatic.”

She said the eyes of the world are on Oklahoma again for all the wrong reasons.

â€œAll of this, for me, distracts our attention from the fundamental question today. And that question is whether we should be killing people, especially given the state of our criminal justice system. “

Johnson said she arrived at a place of forgiveness after her own brother was murdered.

â€œPower over life and death is given to God alone. The only thing that comes after this power is the power of the people. I’m not interested in the state of Oklahoma representing me by killing someone to show that killing is wrong. The power of the people ultimately lies in the vote. Johnson called on Governor Stitt to end the executions.

“I personally call on him to renounce playing God in this matter … and not only to cancel these executions, but to join us in calling for an end to executions in the state of Oklahoma by abolishing the death penalty.” once for all. “

Death Penalty Action, an organization dedicated to abolishing state-sanctioned killings, was also present to increase pressure on the governor.

Activists have blocked phone lines to the Oklahoma Pardons Council and the governor’s office all week, according to Death Penalty Action co-founder and director Abraham Bonowitz, who says thousands have signed a petition. From 3 p.m., Death Penalty Action will organize a virtual standby attended by affected individuals from across the United States and beyond. If the Supreme Court overturns the stay of execution, Oklahoma will execute John Grant at 4 p.m. on Thursday, October 28.