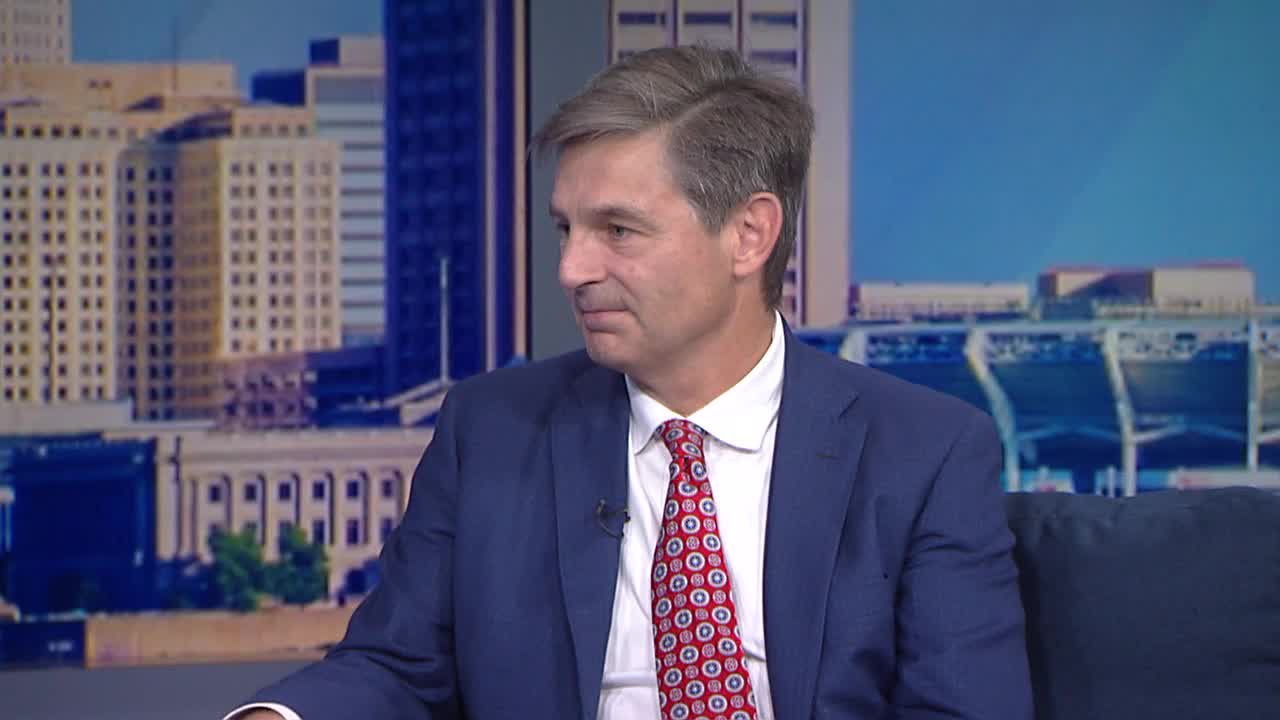 (WJW) – There is a controversy between two candidates vying to replace Ohio Senator Rob Portman.

One candidate says he offered to pay $ 1 billion to keep the Cleveland Indian name, but the current owner says the conversation never took place.

“There is a process that you go through and there are a lot of questions you can ask Bernie about our process and see if he actually followed it,” said Republican Senator and part-Indian owner Matt Dolan.

The two are running as Republicans to replace Sen. Rob Portman in next year’s election.

Long-time car dealership owner Moreno told FOX 8 last week he made an offer to prevent Indians from changing their name to Guardians.

“It’s not true, so I don’t know why Bernie would decide to say this,” Dolan said. “You’re going to have to talk to Bernie about why he thinks he made an offer.”

Ohio lawmakers to hold hearing on “vaccine” bill on Tuesday

FOX 8 contacted Moreno’s campaign, who says he’s traveling, but released a statement that said in part:

“I spoke with the Dolan family to buy the Indians, keep their name and build a winning team.

“If the Dolans have changed on the 100% buyout or name change, then we’ll come back to the table. I would like nothing more than to save the Indians.

Dolan and Moreno are among several candidates vying for the soon-to-be-opened seat in the Ohio Senate. Moreno tells FOX 8 that all negotiations over the sale of the Indians have been rejected.

“We would use a portion of the ticket sales to honor and support Native American causes in Ohio and honor Native American heroes throughout the stadium and really make it a name of honor that the name is called Cleveland Indians and not one in in any way that would be disrespectful, ”Moreno said.