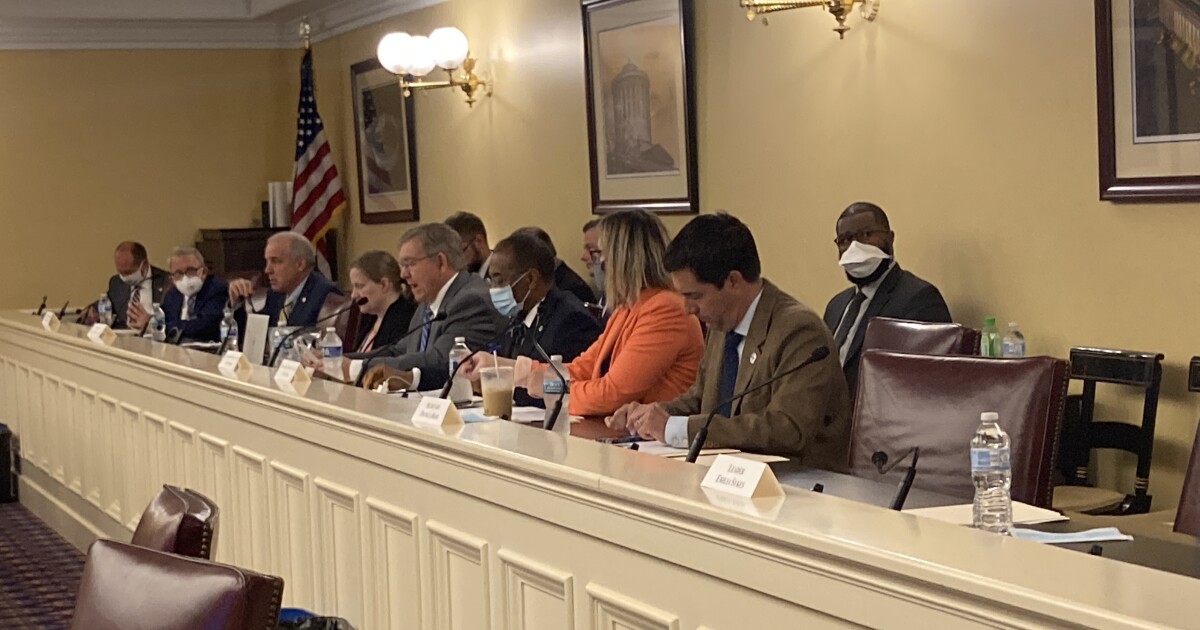 The National Redistricting Action Fund accuses Republicans on the Ohio Redistricting Commission of refusing to follow directions from the Ohio Supreme Court in creating the latest map of the 15 congressional districts.

In their objections filed in the Supreme Court, the NRAF says the commission failed to abide by the anti-gerrymandering provisions of the state constitution.

“The commission did not recalibrate. In fact, it did not even pretend to follow the court’s instructions. Instead, it went entirely in the opposite direction,” writes Donald McTigue, attorney for the plaintiffs.

The Ohio Redistricting Commission adopted the new map of congressional districts on March 2. Responsibility for drawing new districts returned to the commission after the court invalidated an earlier plan approved by state lawmakers.

In 2018, voters overwhelmingly approved changes to the constitution to avoid gerrymander districts, when maps are drawn to unduly favor one party over another.

Senate President Matt Huffman (R-Lima) said the court declared Congress‘ previous plan invalid based on certain sections of the constitution. But Huffman says certain sections, including the requirement not to draw maps that unduly favor one party over another, do not apply to the Ohio Redistricting Commission at this point in the mapping process. .

The lawsuit criticizes Huffman’s assessment of the mapping process, calling his position a “fundamental misuse”.

The League of Women Voters of Ohio, which also challenged Congress’ first map in court, is still reviewing the new map and considering its next steps.

Members of the Ohio Redistricting Commission have until March 8 at 4 p.m. to respond to the lawsuit.

Ohio’s top elected officials say it’s still possible for the state to hold a primary on May 3, even with the pending status of new district maps. However, Secretary of State Frank LaRose (R-Ohio) said it would not be possible to hold a primary on May 3 for the state or congressional elections if the court were to take action on the either of these district maps.