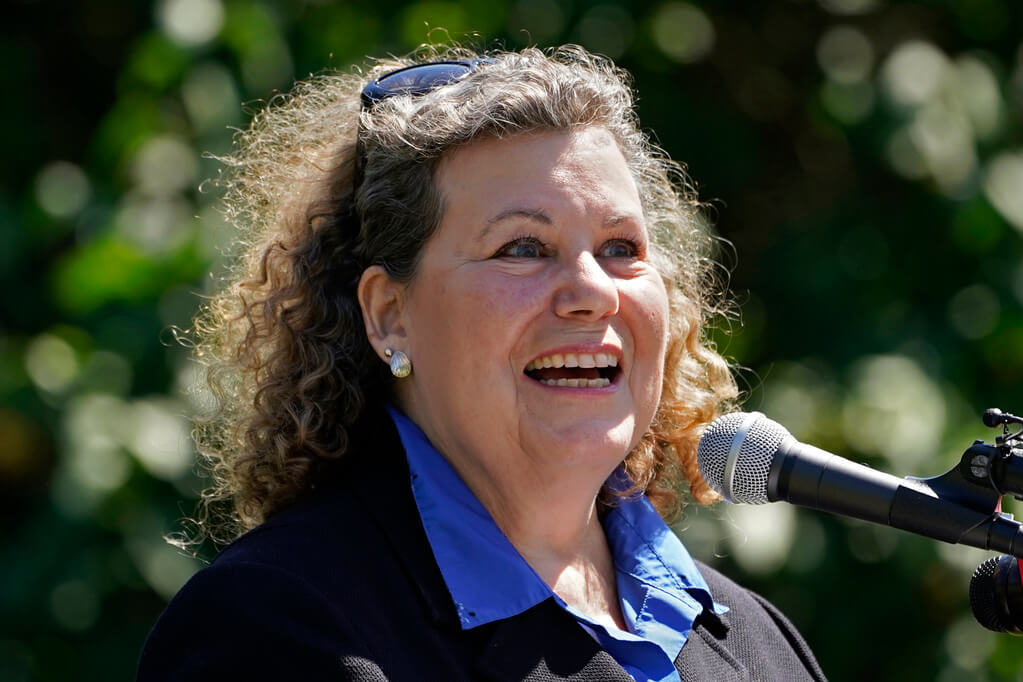 Under Maine’s constitution, lawmakers have until early June of the year following each U.S. census to approve maps prepared by an independent redistribution commission. If they cannot come to an agreement, the Maine Supreme Court of Justice then has 60 days to rule on maps outlining the forms of Maine’s two congressional districts, its 35 state Senate districts and its 151 districts of the State House.

But neither of those delays were possible after the US Census Bureau said it would not release the detailed demographics needed for the redistribution until August due to delays related to the pandemic, leaving the legislature what one expert called it a legal “black hole”.

Legislative leaders on both sides asked the court in late May to consider extending the deadline for the independent redistribution commission to come up with maps after the data was released in August. Judges granted the motion on Tuesday, Chief Justice Valerie Stanfill writing that the court should “seek to preserve the overall intent of the constitutional allocation process to the greatest extent possible.”

Under the new schedule, the independent redistribution commission will have 45 days to present legislative and congressional maps after the release of census data. Lawmakers will then have 10 days to vote on these cards.

If the Census Bureau sticks to its current schedule and releases data on August 16, that would allow the commission to map out by the end of September, while the legislature would likely vote in early October.

If the legislature does not reach an agreement within this updated time frame, the power to redistribute will revert to the Maine Judicial Supreme Court, which would have 35 days to decide on new maps. In this scenario, the constituencies would still be decided by mid-November, responding to the request of the Secretary of State’s office that the allocation be completed by November 15 to ensure that candidates for the year’s election next can begin collecting signatures to run for the legislature on January. 1, 2022.

The High Court also dismissed a small portion of the lawmakers’ petition, finding it lacked jurisdiction to change the deadline for redistributing Maine county commissioner seats.

More articles from the BDN