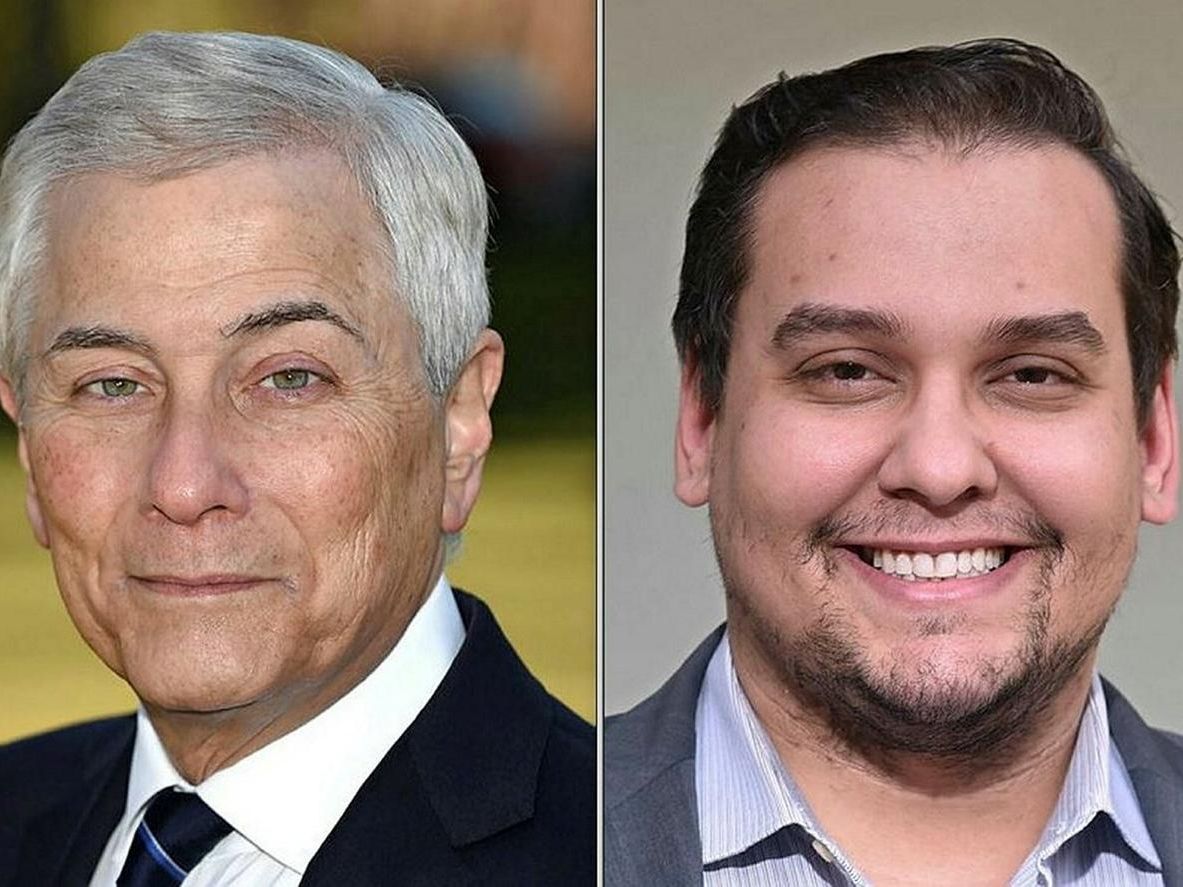 LI candidates for US House raise $10 million in Q1

WASHINGTON — Two dozen candidates vying to represent Long Island in the U.S. House raised $10 million in the first quarter of this year in the race to fill three vacant seats as only two incumbents seek re-election, according to campaign finance reports filed Friday.

The hopefuls have launched campaigns to win their party’s nomination with robust races in newly configured districts that cross county lines – and could still change – with less than three months until the June 28 primary election.

Of the 20 candidates who raised money to win a vacant seat, Democrat Robert Zimmerman, with $917,000, and Republican George Santos, with $840,000, raised the most as they ran in the 3rd District to replace Rep. Tom Suozzi (D-Glen Cove), who is running for governor.

Democrats are also locked in a battle in the 1st and 4th congressional districts, where Rep. Lee Zeldin (R-Shirley) will not seek re-election as he runs for governor of New York, and where the Representative Kathleen Rice (D-Garden City) chose to retire.

Both local parties expect a competitive and costly election.

“First of all, it’s a year of redistricting. So that tends to skew things a bit, especially when the maps change,” said Jay Jacobs, chairman of the Nassau County Democratic Committee. “But secondly, you expect competitive races where there are no starters.”

The race for money has especially intensified among Democrats, as Jacobs has said he has no plans to endorse congressional candidates on Long Island before the primary.

Here’s a rundown of campaign reports to the Federal Election Commission filed Friday for the period from January to the end of March.

Democrats are hopeful that the redrawn boundaries that push this district into the middle of Nassau County will help them regain the seat a Democrat held for 12 years.

Bridget Fleming, a Suffolk County legislator, led Democratic hopefuls with a report raising $807,305 in contributions and $403,448 in cash.

And Jackie Gordon, a former Babylon City Council member who unsuccessfully ran against Rep. Andrew Garbarino (R-Bayport) in the 2nd District in 2020, said she raised $479,507 with $307,868 cash.

Suffolk County Republican-endorsed candidate Nick LaLota, chief of staff of the Suffolk County Legislative Assembly, reported that he raised $282,198 with $266,703 in the bank.

No Democrats have filed for candidacy in the district that now stretches along the southern shore from Nassau County to Suffolk County. Jacobs, however, said a Democrat would run.

Meanwhile, Garbarino said he has raised $1.9 million and has $1.3 million available as he seeks a second term in a safe Republican neighborhood.

Long Island’s most competitive race appears to be this newly reconfigured district as moderates and progressives vie for the nomination.

Among the moderates, Zimmerman, a longtime public relations executive and member of the Democratic National Committee, raised $916,914 in contributions, including $750,944 unspent at the end of March.

Progressive candidates Alessandra Biaggi, a Democratic senator representing Westchester and the Bronx, said they raised $437,230 with $325,660 in the bank, and community organizer Melanie D’Arrigo, also a Democrat, raised $297,297 and had 97 $260 in hand.

Republican-endorsed candidate George Santos, an executive at his family business Devolder Organizations, said he raised $839,959 with $290,777 in hand, in his second race for the seat.

Rice’s decision not to run again opened the door for another Democratic scrum and an opportunity for a Republican to win.

Laura Gillen, a former Hempstead Town supervisor, leads the Democratic pack in fundraising, reporting that she raised $255,606 and has $216,902 at her disposal.

Republicans endorsed Hempstead City Councilman Anthony D’Esposito, who announced his run March 25 and raised $29,000, with $29,504 in cash, before the March 31 reporting deadline. He will face Bill Staniford, most recently CEO of Qira, a finance and screening program for property management, who said he raised $274,198 with $18,961 in the bank.

Rep. Gregory Meeks (D-St. Albans) has raised $1.6 million, including $1.4 million on hand, as he runs for his 13th term in a district that includes western slices of the county from Nassau.

Republican Paul King, founder of consulting firm Orion Management Group, raised $33,630 and had $28,612 in the bank.

2023: Central banker or politician? Emefiele must decide what he is