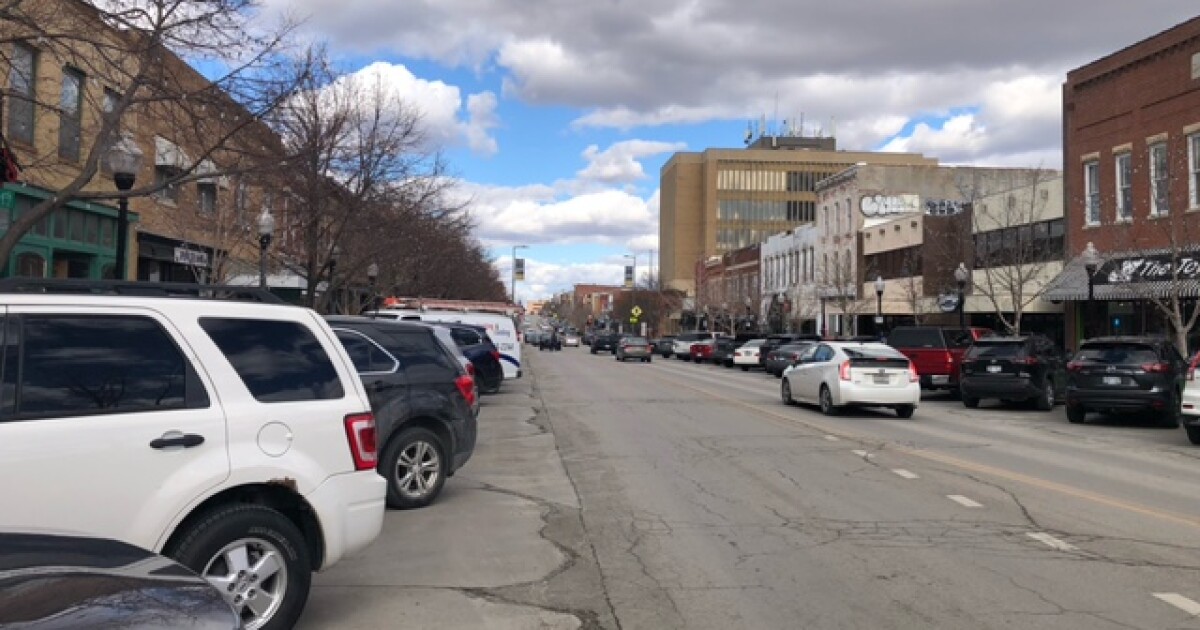 According to the new map, Wyandotte County is divided along Interstate 70. The northern portion of the district is moved to the Second Congressional District, and the remaining portion of the county is included with Johnson, Franklin, Miami, and Anderson.

In Lawrence, some voters in the typically liberal college town were unhappy with the move.

“I think it’s totally illegal. I mean we vote with Goodland, it’s just ridiculous. I mean, our vote won’t even count,” said Allen, a voter who didn’t want his last name published.

“I just don’t think it’s very fair to those of us here who won’t be heard as much as we have been in the past,” voter Kevin Lawrence said.

Legal challenges are expected to map out Congress.

Mark Johnson is an attorney and law professor at the University of Kansas. He explained that each side had arguments that could be made in court.

“Probably a good argument is that we had to change something and we knew whatever we did wasn’t going to satisfy everyone. It won’t be perfect, but we think we’ve done a pretty good job,” Johnson said of the argument card supporters might make.

Johnson said opponents of the map’s argument would focus on dividing up certain counties.

“‘You’re dividing us in half and making it harder for us as African Americans or Hispanics to elect the representative we want to elect,’ I don’t think that’s the case,” Johnson said. “The question is whether the change is big enough, big enough for a court to say it’s too much.”

What decisions will come from the lawsuits challenging the card are not known. However, Johnson said the timeline for when the legal issues need to be resolved is.

“Everything will be finished in early June because there is a federal law that requires ballots for Kansans who live overseas and are in the military to come out at least 45 days before the primary and the primary takes place. the first Tuesday in August,” Johnson said. “So everything must be finished by early to mid-June.”

A politician who left the PUP joins the UUP

Cork politician calls for alliance between Cork and Derry