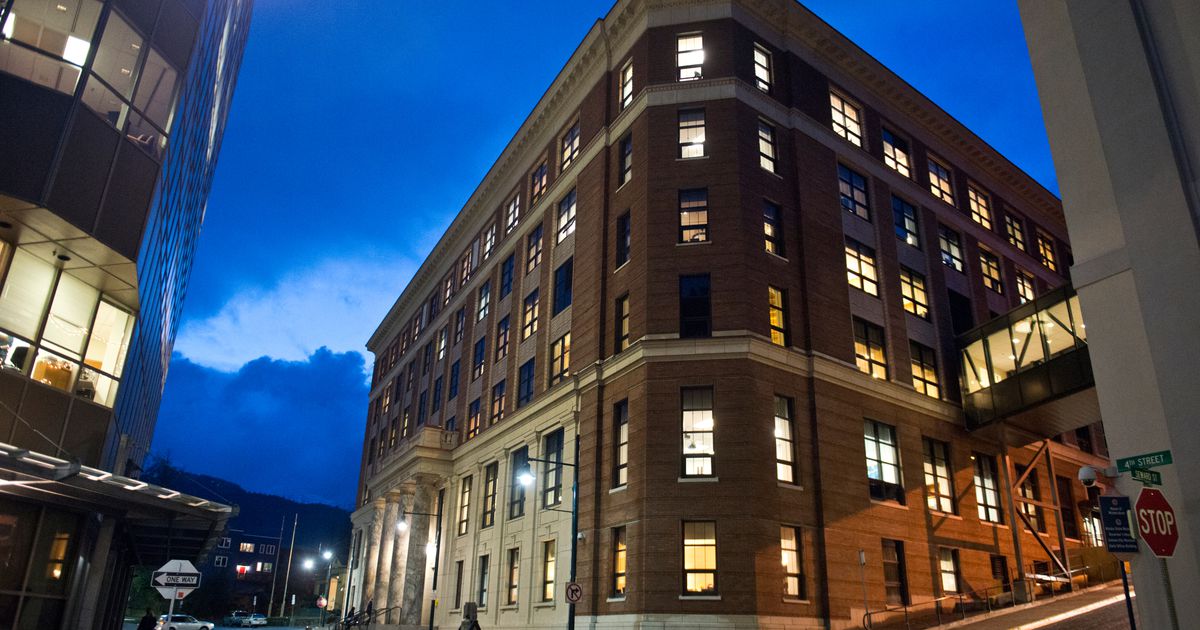 State lawmakers are now in their third special session in Juneau, trying to figure out what to do with the Permanent Fund Dividend, or PFD.

There are budgetary issues related to the dividend, of course. There is also the nuclear question of whether to enshrine a guaranteed dividend and a calculation method (to increase it) in the state constitution.

A lot of people gag the idea of ​​putting a spending program in the Constitution. Yet an influential central group of the public, and Governor Mike Dunleavy, believe it is important to ensure a PFD in the Constitution, and a larger one.

The problem is how to pay for it.

It’s a complicated problem, but it boils down to a few essentials:

• Oil production is declining. Hopes of a big boost to production on ConocoPhillips’ Willow Project are now in question after conservation groups have won in court, so far, in a lawsuit.

• We made all the budget cuts we could make, except for a few cuts here and there. The governor tried to cut spending in 2019 and got a big step back and a recall campaign. He won’t try that again.

• With declining oil revenues and the desire to maintain basic utilities, we are at a point where we can balance the budget without new taxes, but with a small PFD.

• To obtain a larger dividend, Alaskans will either have to pay state taxes; deduct more from the Permanent Fund’s income or levy more taxes on resource industries like petroleum, fish or mining.

• The good news is that the mechanism on which we agreed to use the revenue from the Permanent Fund to support the budget, the Market Value Percentage Draw, is working well. This operates the Fund as an endowment, providing 5% of its total value each year for budget support.

Most Alaskans do not realize that the income from the Permanent Fund covers 70% of the budget. In the past, oil paid almost the entire budget, but today it only pays a quarter or a third.

Where are we in solving this problem? It’s not clear, after a lot of time spent on it by lawmakers and the governor.

No one likes paying taxes, but so far a state sales tax seems to be preferred by lawmakers over a personal income tax.

A sales tax is interesting because it is a use tax, where those who consume goods (and presumably use utilities) foot the bill. The criticism is that this burden falls disproportionately on low-income Alaskans, although tourists, upon their return, will contribute (this benefit may be overestimated).

The biggest difficulty is that a state sales tax will be stacked on top of municipal sales taxes, so the combined tax in communities that practice sales tax can become a heavy burden.

In addition, a sales tax may or may not generate significant revenues depending on the exemptions allowed, which becomes political.

Many people think that a modest personal income tax is a fair solution. The burden of the current recession has fallen primarily on low- and low-income Alaskans in service industries where there have been significant layoffs in 2020. Most middle- and upper-income Alaskan families have barely been affected.

In terms of effects on family well-being, a modest income tax seems fairer to me than a sales tax. Lots of arguments on this, however. I think it’s fair, but it’s just me.

High-income Alaskans wonder why they should be forced to pay larger dividends that primarily benefit lower-income Alaskans. It’s income redistribution, and some would call it socialism.

But isn’t the PFD itself socialism? Forget the “people own the oil” argument. The Alaska Statehood Act passed by Congress in 1959 makes it clear that oil is owned by the state for the benefit of the people. It’s the law. Legally, oil belongs to the state.

Where does it all leave us? In the confusion.

Governor Dunleavy, to his credit, came up with a plan and it would work. The Permanent Fund, now over $ 80 billion, continues to grow as well as its income, underlines the governor.

After a few years, the Fund’s revenues and the 5% annual levy for the budget will be high enough to support a higher dividend (the state’s legislative finance division estimates this could happen in 2029 or 2030).

If the dividend must be increased immediately (remember that 2022 is an election year), the governor proposes a mechanism to cover the deficit created by a higher PFD.

A temporary higher drawdown of more than 5% on the Fund’s earnings is his preferred option, although he recognizes a need for new income from sources yet to be identified.

Many lawmakers are fiercely opposed to any form of overdraft on the Fund’s earnings. Once one overdraft is made, critics say, it is too easy to make another and another, and soon the integrity of the Fund is compromised.

It also shows that Alaskans are not mature enough to follow a financial plan. One solution could be a gradual increase in the PFD until we can afford a bigger payout with higher income from the Permanent Fund.

But it could take eight or nine years. It also goes through several electoral cycles, of course.

Will the politicians have patience? I believe the public will be patient, because the big dividend at any cost crowd is really a small minority. I believe that most citizens have common sense and will accept the calculations and the reduced financial risk of a more gradual increase in the dividend.

But the big PFD crowd is loud and politicians are afraid of it. This is really the dilemma in the PFD and tax debate.

Lack of courage to make decisions.

Tim bradner is the editor of the Alaska Legislative Digest and the Alaska Economic Report.

The opinions expressed here are those of the author and are not necessarily endorsed by Anchorage Daily News, which welcomes a wide range of views. To submit an article for review, send an email comment (at) adn.com. Send submissions under 200 words to [email protected] Where click here to submit via any web browser. Read our full guidelines for letters and comments here.

Letters: Recall Strategy | What does no mean

Donna Shalala and Debbie Mucarsel-Powell could run in Florida 27