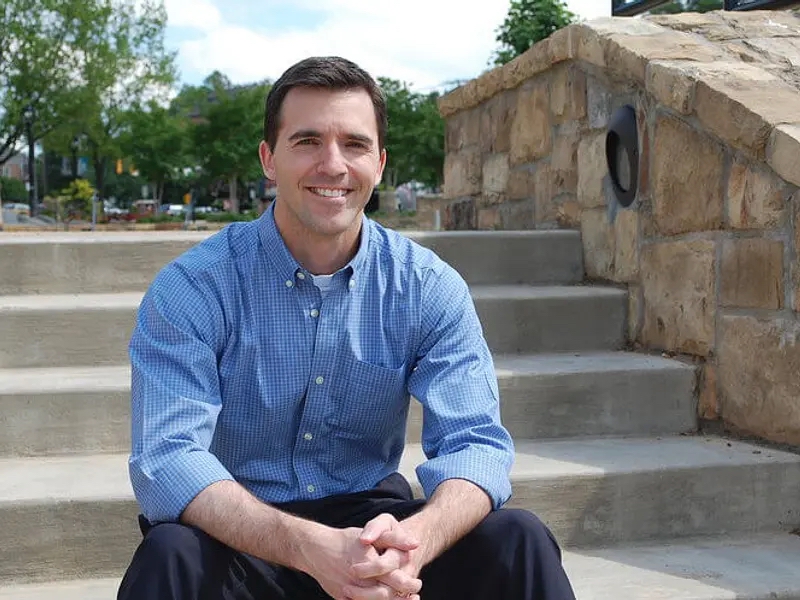 The FEC gave applicants a deadline to respond. If they don’t respond, they could face action, including audits and fines.

According to the FEC, he did not file his pre-primary report. In a May 6 letter sent to James B. Hunt, Graham’s campaign treasurer, the commission said the campaign had four days to deliver the report before the letter was made public. The commission also said failure to file it in a timely manner could result in civil penalties, an audit and other legal action.

In another letter dated March 21, the FEC said Graham did not include a description of why certain disbursements were made, and in another letter, dated March 20, the commission referred to the Graham’s July quarterly report, seeking clarification as to whether a loan came from his personal funds, from a financial institution or from another source.

Jackson’s situation is a bit more complex. He is currently seeking a U.S. House seat to represent parts of Gaston and Mecklenburg counties for the newly drawn 14th congressional district, but had been a U.S. Senate candidate seeking the Democratic nomination. until December before withdrawing from the race.

According to a May 12 letter referencing Jackson’s April quarterly report, the FEC found that his campaign raised too much money from multiple donors. Campaign contributions cannot exceed $2,900 from a personal or political committee to a candidate for federal office per election cycle.

The letter also mentions a refund of a contribution for the general election, but it appears that the original contribution was earmarked for the primary election. They asked Jackson’s campaign to provide clarifying information.

The FEC also said Manning raised too much money from donors. A May 22 letter to Manning’s campaign said someone had donated the full amount under their legal name and a nickname. The campaign also received a $4,000 campaign donation from California Democratic U.S. Representative Pete Aguilar. Campaigns are only allowed to donate $2,000 to each other.

In a letter dated March 13 referencing Manning’s year-end report, the commission requested corrected information for the totals shown on the summary and detailed summary pages.

Manning is seeking re-election in the 6th Congressional District which includes Guilford, Rockingham and parts of Caswell and Forsyth counties. She will face Republican Christian Castelli and Libertarian Thomas Watercott in the November general election.

Geels, a nurse from Hillsborough, will face Sen. Valerie Foushee, D-Orange, in November in the 4th congressional district, which includes Alamance, Durham, Granville, Orange, Person and parts of Caswell counties.

A May 30 letter from the FEC referring to its April quarterly report and another letter, also dated May 30, which referred to its 12-day pre-primary report, show that his campaign was giving his name to the place business entities when paying out of -pocket for a campaign expense on both reports.

The FEC stipulates that authorized committees must disclose all expenditures of personal funds made by candidates on behalf of their committees, just as they would disclose any other disbursements they might make.

Campaigns paying more than $200 to the same company in an election cycle are required by the FEC to list the vendor, address, date, amount and purpose of payment.

Geels listed herself and her address for those of the seller and wrote descriptions such as “In-kind for food and event costs”, but not the exact company and location these came from. items.

A call to the North Carolina State Board of Elections seeking comment was not returned prior to the publication of this article.