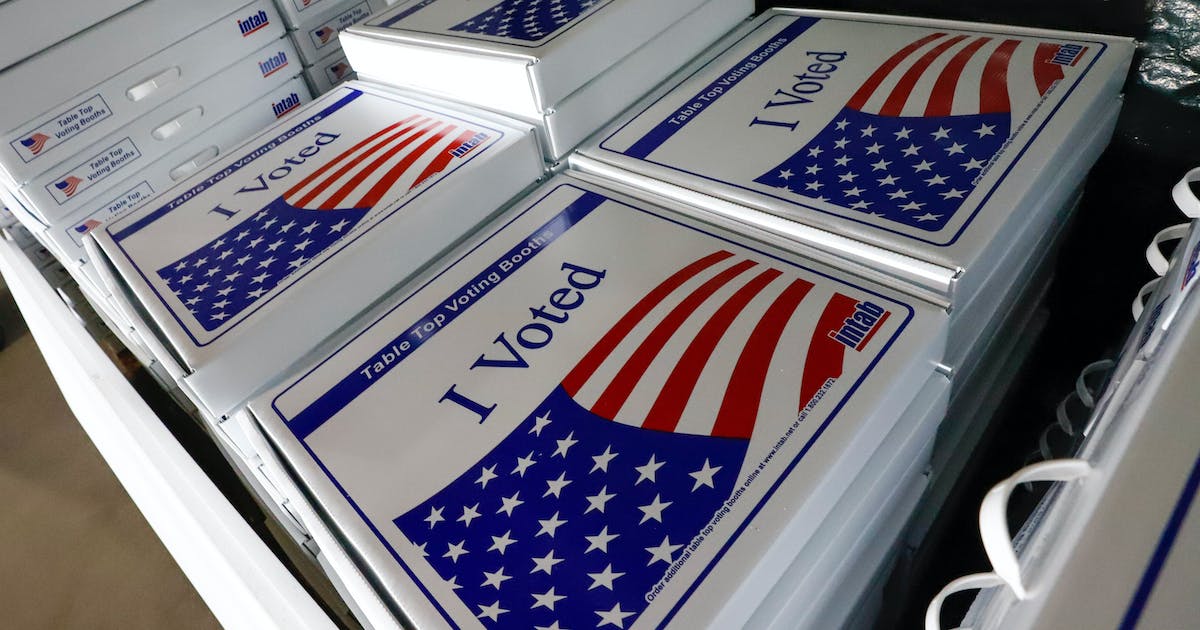 Service above self. The men and women of our armed forces know a phrase or two, but perhaps none as significant and pervasive as this.

When I made the decision to run for office in 2020, those three words and my family were the driving forces behind my choice to run for Congress in the Second District. The same three words drove me to join the Marine Corps after graduating from the University of Minnesota, and that’s why my family and I chose to run again in 2022.

It was in this same sense of service that after attending North Hennepin Community College and then transferring to the U, I made the decision to become an officer in the Marine Corps and proudly served our country for nine years and during four overseas deployments.

Today, I live with my wife, Marie, and our two children, Elodie and Gabriel, in Prior Lake. I still serve in the Marine Corps Reserves and work to recruit the next generation of leaders to serve our country.

Since the last election, many of the conditions in our country have deteriorated. Our families, friends and neighbors are grappling with the effects of record inflation for 40 years. At the same time, supply chain disruptions have left mothers unable to source formula for their babies. Yet our leaders in Washington continue to recklessly escalate the problem.

Our plan is simple. We need sensible solutions that put parents and our communities first. We’ve seen the agenda that Democrats in Washington have implemented over the past two years, prioritizing their government-funded, special-interest-driven pet projects, while American families of all walks of life days are falling further and further behind. So instead of addressing the problem (Washington’s spending), the Democrats without a single Republican vote passed the “Inflation Reduction Act”, doing absolutely nothing to address inflation and the problems that Minnesotans feel every day. Their misleading prioritization of coastal elite projects is out of step with our Midwestern community values ​​and an affront to all.

Now our nation is at a crossroads. The current leaders in Washington have had total control over the federal government for the past two years, and look where that has gotten us.

Inflation, fuel prices and food prices are all at record highs. Real wage growth and social security payments are not keeping up with inflation. Older people and other people on fixed incomes lag even further behind.

We need to do more to strengthen supply lines, bolster social security, and protect our families who are seeing their dollars buy less at the grocery store.

My question for the people of Minnesota’s Second Congressional District is simple: Are you and your family better off than two years ago? I offer an alternative to the norm, a viable choice for change. We have the opportunity to turn the page, to act boldly.

Our problems require immediate resolution. I’m the Marine for work. Marie and I humbly ask for your support this November 8th.

Tyler Kistner is the Republican candidate for the United States House in Minnesota’s Second Congressional District.

More Tennessee Muslims are voting and candidates are paying attention