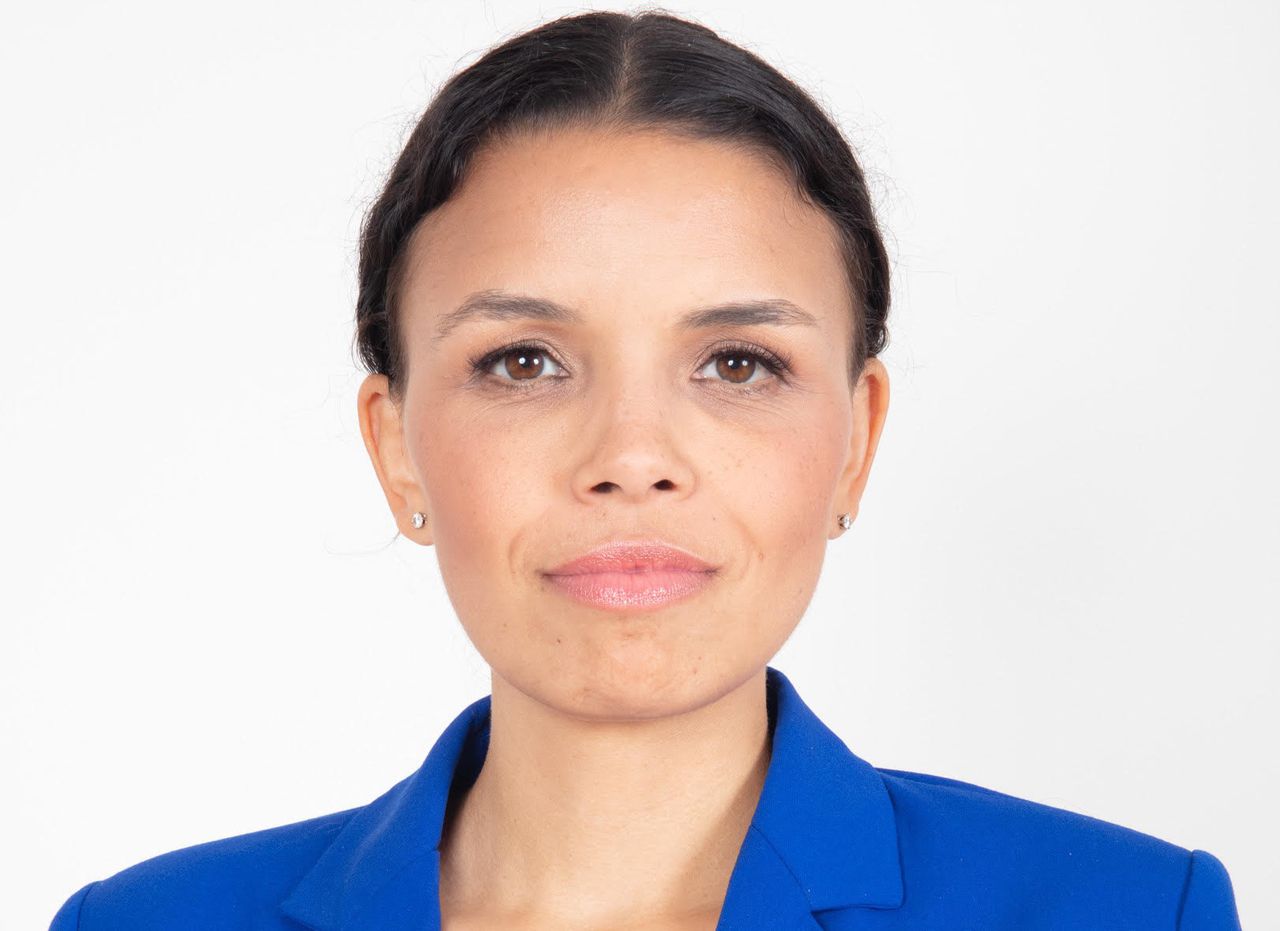 COLUMBUS, Ohio – We knew this was coming. Recently, in the dead of night, a group of right-wing Supreme Court justices struck right in the heart of Roe v. Wade.

They not only effectively eliminated the right to choose in the state of Texas, but they also enabled a dystopian state where citizens spy on each other as “bounty hunters” – earning cash rewards for pursuing their neighbors. for researching private medical procedures.

Judge Sonia Sotomayor in his dissent called the court action “astonishing” and documented how the Texas law “is clearly unconstitutional” and “ignores nearly 50 years of federal precedent.”

The court’s action in this case is flawed not only in its flawed legal analysis, but also in the reckless manner it chose to exercise its authority. This case was part of the so-called ghost folder, an accelerated procedure that does not include the long process of argumentation and information that important constitutional decisions deserve.

Soon the court will examine an equally restrictive Mississippi case and could completely undo Roe v. Wade over the next year.

In Ohio, Governor Mike DeWine signed the Heartbeat Bill. Before this law could come into force, it was suspended by a federal judge on the grounds that it would impose an “undue burden” on a woman’s right to choose.

Several of the leading Republican candidates for the US Senate in Ohio expressed their support for the Supreme Court ruling and Texas law.

JD Vance even called on Twitter for Ohio and other states to switch from copied versions of Texas law.

These candidates are out of step with the majority of Ohio voters, including a significant number of Republicans.

I’m running for the US Senate as a shameless pro-choice candidate – and I’m the only candidate among the leading Democratic and Republican candidates in this race who has always been steadfast in my support for a woman’s right to take her own. decision about her body and health care.

In the US Senate, I will do everything in my power to stop Republicans from attacking our basic constitutional rights.

That is why Congress must act immediately to codify Roe v Wade into federal law. There is already legislation in Congress to do this, called the Women’s Health Protection Act. The bill has 48 co-sponsors in the Senate, including the main sponsor, Sen. Richard Blumenthal of Connecticut, with just three votes from the majority. This highlights the stakes for Democrats to win the U.S. Senate seat vacated in Ohio by Senator Rob Portman in 2022.

Second, it is high time that we eradicated filibuster, a legislative relic of the Jim Crow era, frequently used to stop civil rights legislation.

It was wrong then and certainly should not be used now by hardline Republicans to circumvent basic constitutional rights.

Finally, we need to expand the Supreme Court and give President Joe Biden the ability to appoint pro-choice judges to fully represent the opinion of the majority of the public.

The Constitution does not dictate a specific size of the Supreme Court and leaves that authority to Congress. In fact, Congress has exercised its right to change the size of the court seven times in its history.

After Republicans’ extraordinary obstruction of denying Merrick Garland a hearing – and then forcing justices Brett Kavanaugh and Amy Coney Barrett – Democrats should have no hesitation in expanding the court.

As Justice Sotomayor summed it up in his dissent: â€œThe Court should not simply ignore its constitutional obligations to protect not only the rights of women, but also the sanctity of its precedents and the rule of law.

We don’t have time to hesitate. Justice in America demands swift action to protect our basic constitutional protections.

Morgan harper, a consumer protection lawyer and community organizer, is a Democratic candidate for the U.S. Senate from Ohio.

Do you have something to say on this subject?

* Send a letter to the editor, which will be considered for the print publication.

* Email general questions about our Editorial Board or comments or corrections on this Opinion Column to Elizabeth Sullivan, Opinion Director, at [email protected]

Will the Bihar Congress have a bureaucrat turned politician as the party’s head of state? – The New Indian Express