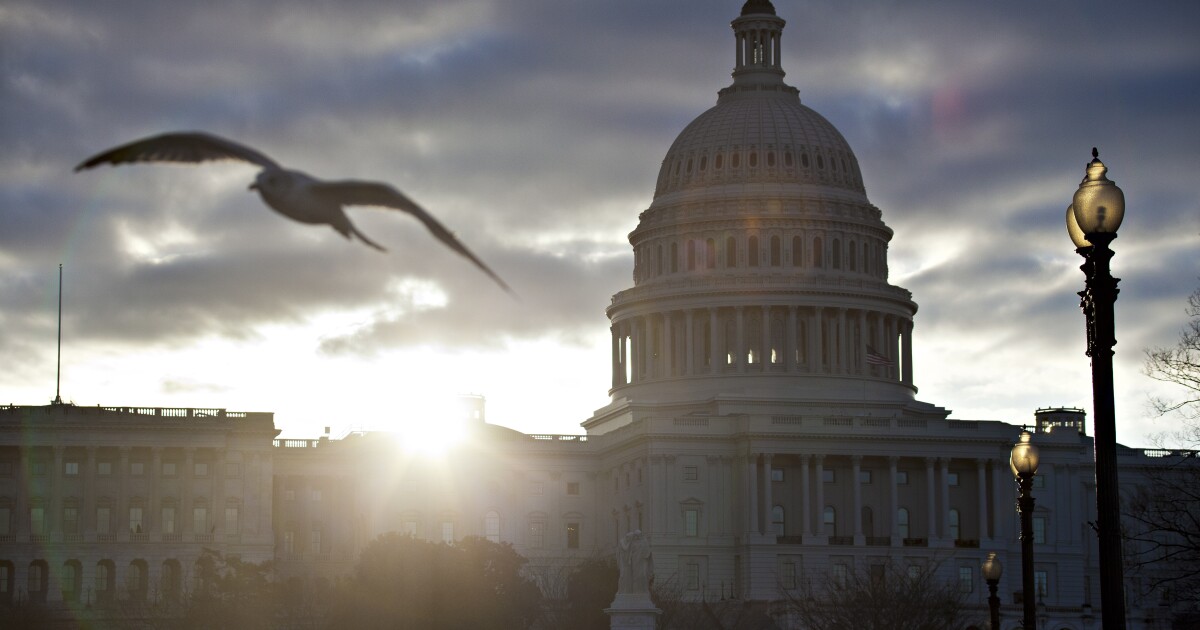 Here’s what the recently passed appropriations bill means for Iowa

The US Senate passed its appropriations bill Thursday night, sending the bill to President Joe Biden for his signature. According to the Iowa congressional delegation, the bill would fund expansion and development projects in Iowa.

The $1.5 trillion spending package, split between defense and non-defense funding, received support from all but one member of the Iowa congressional delegation.

The 4and Republican District Representative Randy Feenstra was the only member of the Iowa delegation to oppose the bill because of non-defense funding allocations. The funding available in the bill goes to community development projects across the state. Republican Rep. Ashley Hinson represents Iowa’s 1st congressional district and sits on the House Appropriations Committee

“I helped shape that legislation. And I made sure the people of Iowa had a seat at the table when the package was negotiated,” she said Friday.

The non-defensive funding earmarked for Iowa will go towards health care, child care, affordable housing and other developments in the state’s economy.

The omnibus bill received bipartisan support at the national and state levels.

“This money is going to be used to rebuild bridges, expand child care centers and affordable housing projects, and much more,” Axne said in a press release.

The bill also reauthorizes the Violence Against Women Act, which expired in 2019.

Hinson said she lobbied to keep the Hyde Amendment to VAWA, which blocks federal Medicaid funding from being used for abortion services.

Thanks to the approved appropriation bill, an additional $13.6 billion in financial assistance will be allocated to help Ukraine.