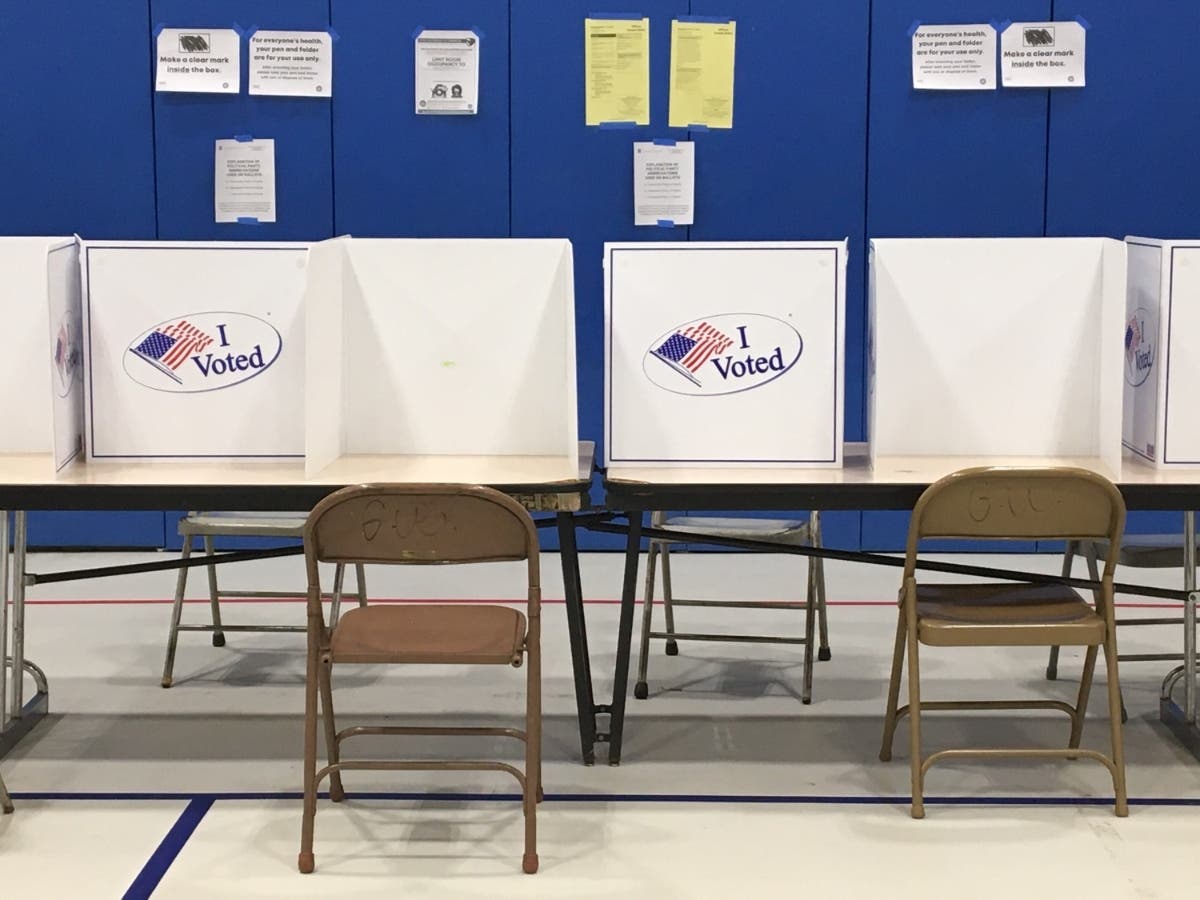 General Election of Alexandria 2021: candidates, how to vote

ALEXANDRIA, VA – Voters in Alexandria will head to the polls on Tuesday to decide local races as well as statewide races.

The general election in Alexandria will include races for the Mayor of Alexandria, City Council, Sheriff, Alexandria School Board and Commonwealth Prosecutor. State races include Governor of Virginia, Lieutenant Governor, Attorney General, and Districts 45 and 46 of the Virginia House of Delegates. Your vote will depend on your school board and the District of the House of Delegates.

To vote in person, acceptable ID is required to vote in person, but it is no longer required to be photo ID. Examples of accepted IDs include a Virginia driver’s license, DMV-issued ID, US passport, current utility bill, bank statement, government check, paycheck, etc.

What’s on the ballot

Here are the candidates on the ballot for Tuesday’s general election. Voters can find more information at www.alexandriava.gov/Elections.