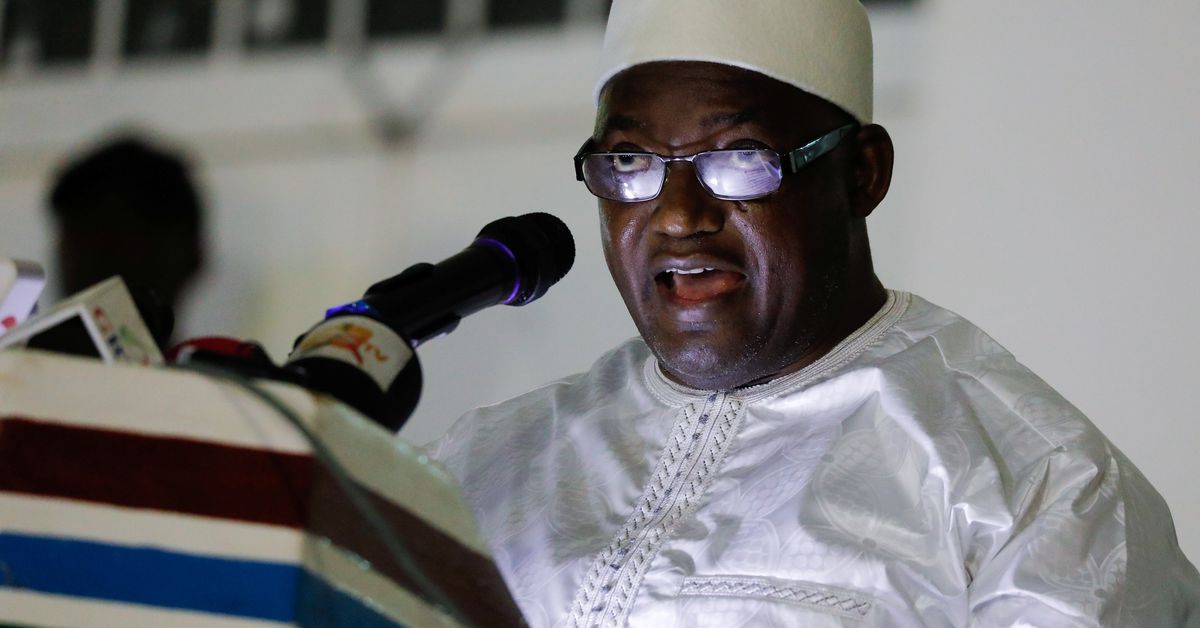 Hundreds of protesters gathered in the community of Serekunda, 12 km (7 miles) from Banjul, the day after Darboe and two other candidates said they would not accept Barrow’s resounding victory in the peaceful vote on Saturday.

Police responded with tear gas when the crowd began to scuffle with Barrow supporters, according to a Reuters reporter at the scene. The situation was calm in the early evening.

Later Monday, the Inspector General of Police’s office expressed concern over the rallies that threatened to turn violent.

â€œWithout restraint, any form of post-election violence will jeopardize our heritage of tolerance, maturity and peace. This office therefore strongly urges all Gambians to remain calm, â€a police statement said.

The election is a test of stability and democratic progress in the small West African country of 2.5 million inhabitants. They hope this will help draw a line under the oppressive 22-year reign of former President Yahya Jammeh, who lost to Barrow in 2016 and was forced into exile.

Earlier Monday, Essa Mbye Faal accepted defeat, going back on her earlier statement with Darboe that marred the aftermath of the vote.

“I called Adama Barrow for his electoral victory,” he said, without explaining his turnaround. “I told my supporters that we have lost the election and that we have to accept the will of God.”

The two successful candidates did not indicate how they would proceed. They cited allegations of problems at polling stations and other matters and said on Sunday that “all shares are on the table.”

African Union election observers said the election was conducted in accordance with international standards, while EU observers praised the transparency of the voting and counting process.

However, in its statement, the EU observation mission criticized the Independent Election Commission, saying its process for accepting pre-election candidates was too opaque.

Jan Kulmann is running to represent the 8th Congressional District