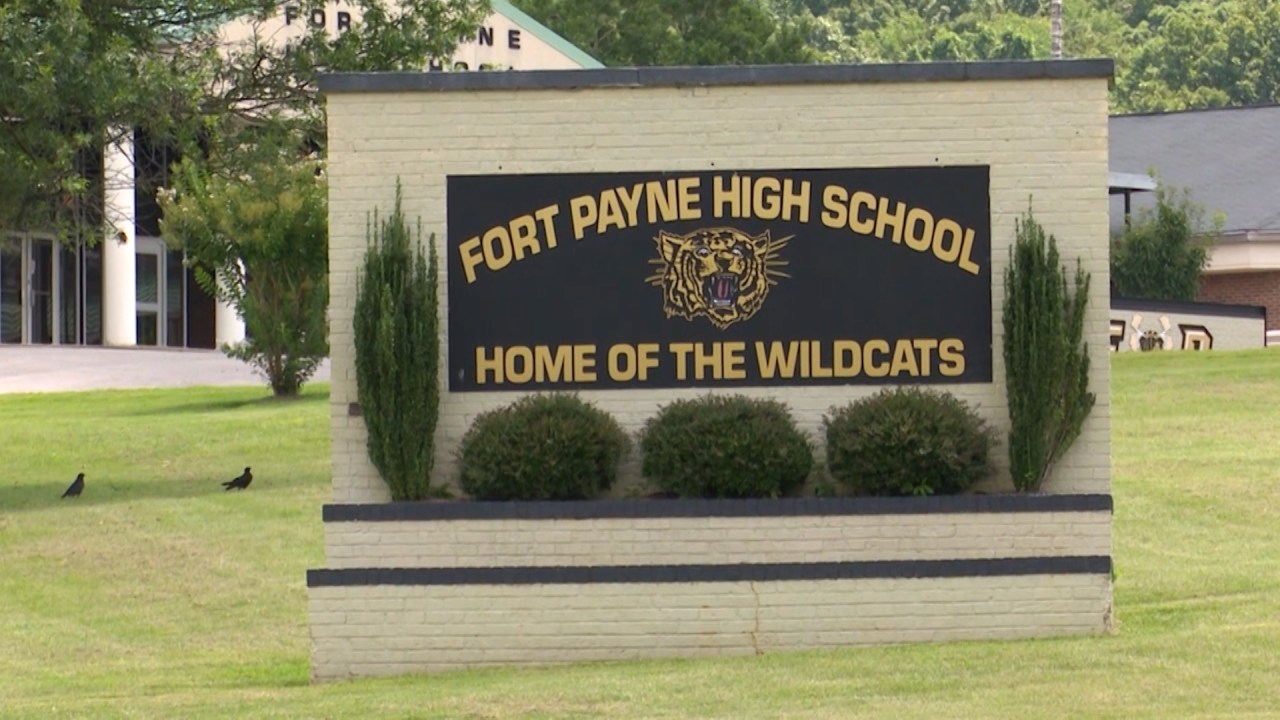 Sophomore Orlando Rodriguez-Valdez created the app, called Cyberstudy, to provide learning experiences that inspire users to test their knowledge and learn syntax, terminology, and structure. A video of Orlando describing his app can be found here.

â€œI have the honor to announce that Orlando Rodriguez-Valdez has won the Congressional App Challenge 2021 for the Fourth District of Alabama,â€ said Congressman Aderholt. â€œNorthern Alabama is known as a hub for cyber development in America, and Orlando is clearly helping to build that reputation. I have no doubt that great things are in his future.

The app will be featured on CongressionalAppChallenge.us and will have a chance to be featured in the United States Capitol.

The Congressional App Challenge was established in 2015 and enables students to compete with their peers by building an app and promoting innovation and engagement in IT.