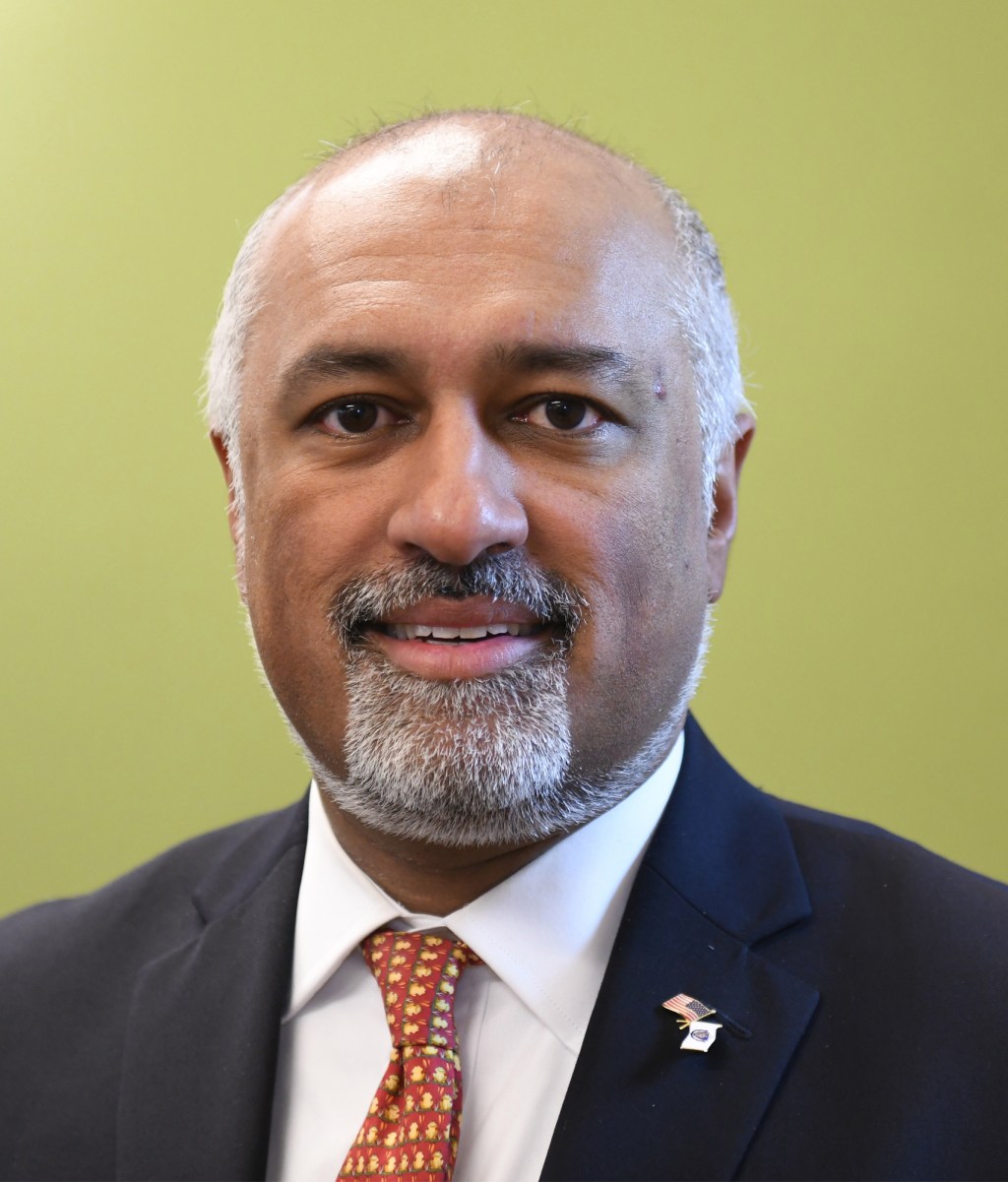 Abhijit “Beej” Das, 47, of North Andover, has been charged with two counts of misrepresentation and one count of accepting excessive campaign contributions, indirect contributions, conversion of campaign funds and participation in a scheme to falsify, conceal and cover up material facts.

He pleaded not guilty to the charges against him in Boston Federal Court before investigating magistrate Jennifer Boal, who released him on the condition that he had no contact with any of the witnesses in the case, with the exception of two members of his family, is on probation, surrenders passports and does not travel outside of New England, New York and Florida, where his attorney said he had “interests commercial ”.

Das was a Democratic candidate in the 2018 U.S. House of Representatives election in the 3rd Congressional District of Massachusetts, which largely covers the Merrimack Valley, including Lowell, Lawrence and Haverhill. US Representative Lori Trahan won the seat.

“Mr. Das allegedly solicited illegal campaign donations, used the money for his own expenses and business debts, and then tried to cover up his actions,” Acting US Attorney Nathaniel R. Mendell said in a statement.

Each of the charges against him carries a sentence of up to five years in prison, three years on probation and a fine of $ 250,000, or double the gross gain or loss, whichever is greater. both.