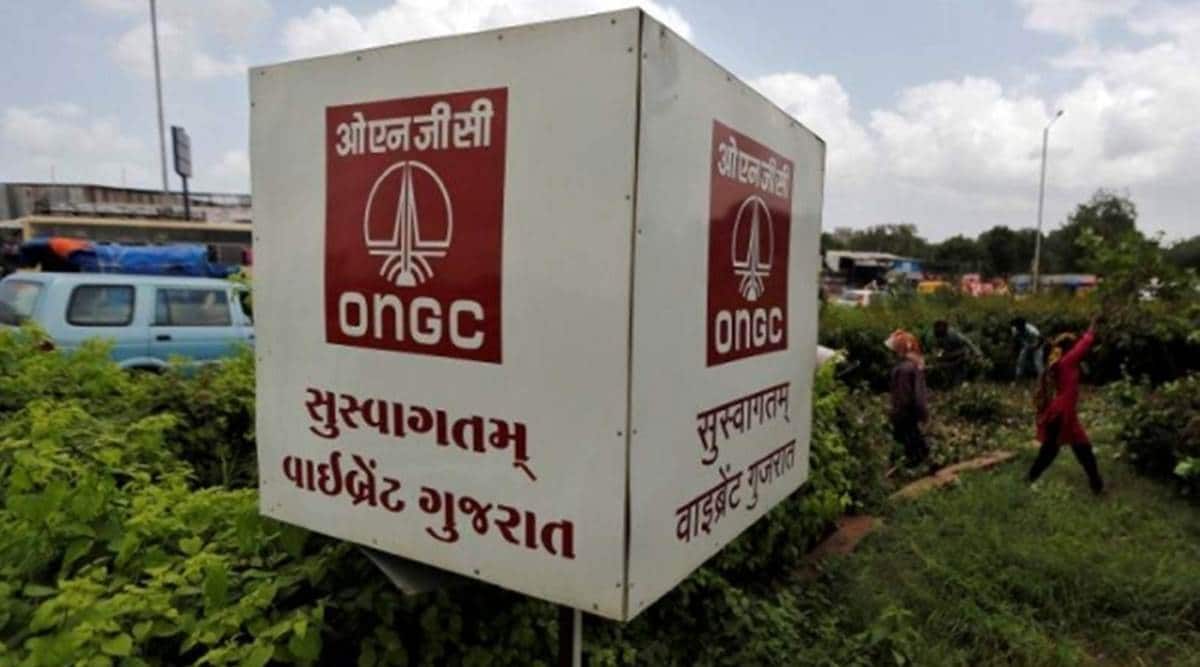 It’s not just politicians linked to the ruling BJP who have been appointed independent directors on the boards of public sector companies. When it comes to the patronage of the ruling establishment, the administration is not far behind.

Records obtained under the Right to Information Act and also investigated by Indian express show that at least 46 retired bureaucrats sit on the boards of 40 PSUs.

In the first of this series Monday, Indian express investigation of 146 PSUs – for which details were available – revealed that of 172 independent directors in 98 PSUs, 86 out of 67 boards are linked to the ruling BJP.

Raising questions of decorum and conflict of interest, some bureaucrats have held senior positions in ministries with administrative control or ties to PSUs where they are now independent directors, according to records.

Sanjay Kumar Panda: Officer of the 1980 batch IAS of the Manipur-Tripura cadre, he was secretary at the Ministry of Textiles for 17 months before retiring in August 2015. On August 9, 2018, he was appointed independent director of the Jute Corporation of India. Ltd, under the same ministry.

â€œThe appointment and functioning of an independent director in any PSU are guided by the statutory provisions and the instructions issued. I believe it provides an organization with the benefits of institutional wisdom, especially in strategic planning, execution and management. For example, based on my interest and experience, I made some good suggestions on CSR initiatives, which made the initiative more meaningful. I don’t find any conflict of interest because the role is advisory, â€said Panda.

Sunil Kumar Kohli: In August 2018, this Indian Defense Accounts Service Officer retired as Financial Advisor (Defense Services). He had previously worked as the Comptroller General of Defense Accounts at the Ministry of Defense. On July 24, 2019, he was appointed independent director at Bharat Electronics Ltd (BEL) under the same ministry.

â€œThere is no conflict of interest. An independent director is not an employee and attends only the meetings of the board of directors. I retired as a financial advisor, whose job it is to see things with due diligence. Nobody rewarded me for being loyal to anyone, â€Kohli said.

Subhash Chander Negi: This 1978 batch IAS officer of the Himachal Pradesh cadre has held leadership positions in the electricity sector, including as CMD of the HP State Electricity Board and Secretary of State for Energy . After his retirement in September 2010, he served as chairman of the HP Electricity Regulatory Commission. On March 25, 2019, he was appointed independent director of Satluj Jal Vidyut Nigam Ltd (SJVNL). SJVNL is a PSU under the Ministry of Energy and a joint venture of central government and state government.

â€œI uploaded my CV in 2016, I didn’t ask anyone for recommendations. My selection was based on merit. Maybe they chose me because of my experience in the electricity business, â€Negi said.

BP Pande: An officer of the 1983 Batch IAS under Uttarakhand, he was General Manager of the Rural Electrification Corporation Ltd (REC) and Special Secretary of the Union Ministry of Energy. Pande retired on March 31, 2017. On December 13, 2018, he was appointed independent director at Northern Coalfields Ltd, a PSU reporting to the Department of Coal.

Mala Sinha: Agent of the Indian Audit and Accounts Service (IAAS), she held the position of Deputy Comptroller and Additional Auditor General (North East Region) until her retirement in November 2017. On July 11, 2019, she was appointed independent director of North Eastern Electric Power Corporation Ltd. , a PSU administered by the Union Ministry of Energy. Sinha could not be reached for comment.

Then there are several cases of bureaucrats who held powerful positions before being appointed independent directors in PSUs – from a former central information commissioner to the current vice-chancellor of a central university, and those of the fiscal and forestry services.

RC Mishra: 1978-batch Manipur-Tripura-IAS framework. After his retirement in November 2012, worked as the Appeal Authority for Industrial and Financial Reconstruction within the Department of Financial Services (Ministry of Finance). Since October 2019, he has been vice-chancellor of the National Sports University of Manipur. Appointed independent director with Power Finance Corporation Ltd on July 11, 2019.

Mishra did not respond to requests for comment from Indian express.

Records also show that the IAS dominates the pool among services with at least eight retired executives currently as independent directors in PSUs. Besides the five listed above, they include: Arun Kumar (1983, Assam), Alka Panda (1983, Odisha), Vishwanath Giriraj (1985, Maharashtra).

In fact, Arun Kumar, the former Secretary of Mines, is one of three retired bureaucrats who are independent directors of Balmer Lawrie & Co Ltd, primarily a travel and logistics company under the Ministry of Oil and Natural Gas. . The other two are Arun Tandon, a retired IRS officer, and Anil Kumar Upadhyay, a former Indian Forest Service officer.

Alka Panda, who retired in July 2017 as CEO, Bureau of Indian Standards (BIS), is an independent director of Central Mine Planning and Design Institute Ltd, which is a subsidiary of Coal India Ltd under the Ministry of Coal of the Union. And Giriraj, who retired as Maharashtra’s Additional Chief Secretary (Finance) in October 2017, is with Andrew Yule & Co Ltd.

The list includes a former IRS agent who was part of an economic crime tracking agency before being appointed to the board of directors of a PSU. Archana Ranjan retired as CEO, Central Economic Intelligence Bureau, in April 2015. On August 9, 2018, she was appointed Independent Director of Food Corporation of India. Ranjan declined to comment.

Among other senior officials, Pandya Ashwinkumar Balvantray, former chairman of the Central Water Commission, is an independent director of National Fertilizers Ltd. â€œThe CWC also partly deals with irrigation and irrigated agriculture. At the NFL, they generate products for farming. So there is some kind of connection between the two, â€he said.

“We are appointed to see if the company is on the right track,” said Air Marshal Virender Mohan Khanna (ret), who was appointed independent director at Broadcast Engineering Consultants India Ltd in February 2020, near five years after his retirement. â€œOnce the actual meetings resume, I will be able to contribute more,â€ he said.

Capt Anoop Kumar Sharma, former CMD of Shipping Corporation of India, retired in September 2019 and was appointed on November 10, 2020 as independent director of Kamarajar Port Ltd – both entities report to the Ministry of Navigation of India. ‘Union.