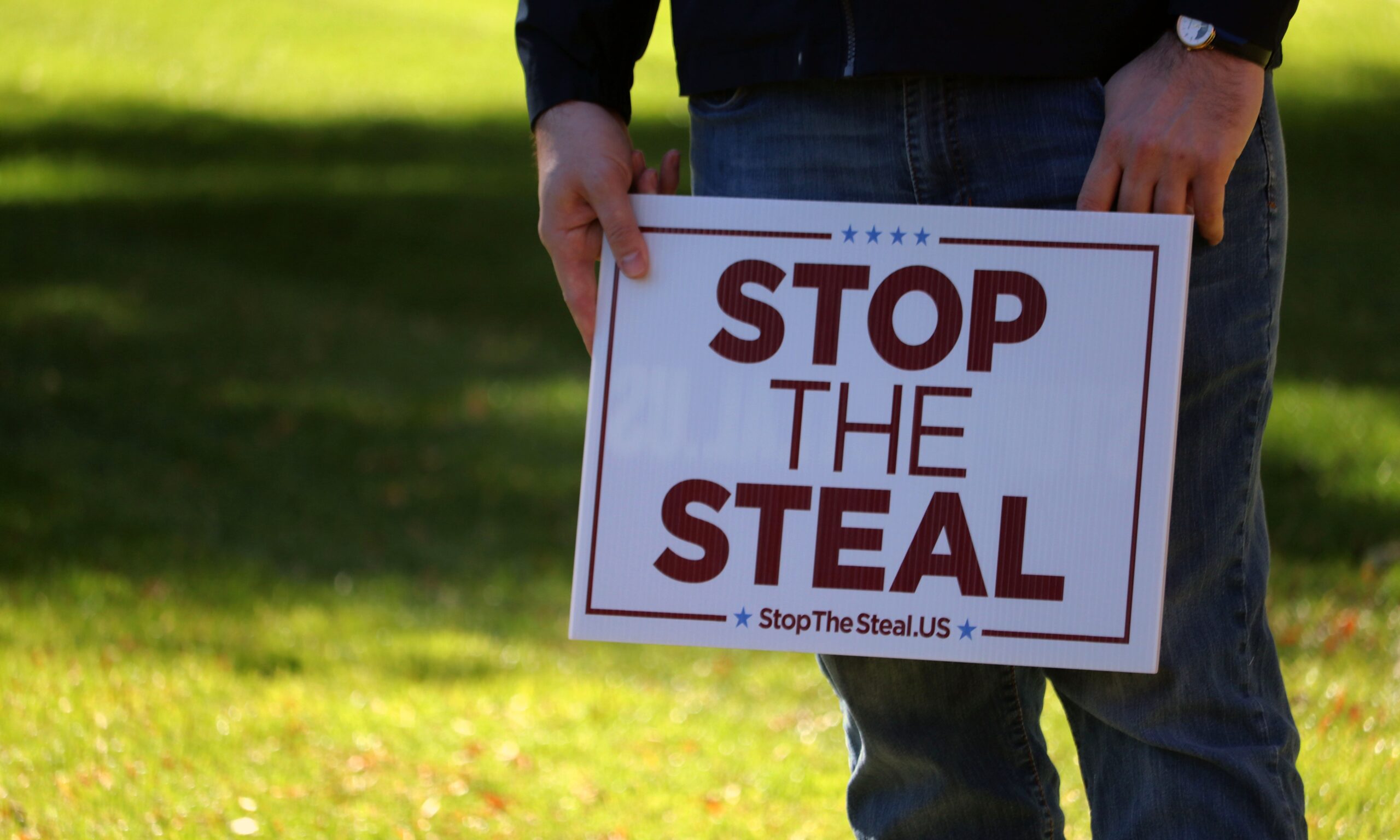 A handful of Arizona Republican candidates who have built national profiles by embracing former President Donald Trump’s lies about the 2020 election have seen their campaigns receive a big financial boost from voters outside Arizona. in the first three months of 2022.

State Sen. Wendy Rogers, perhaps the legislature’s most vocal proponent of thoroughly debunked theories that the 2020 election was somehow rigged against Trump, raised more than any other legislative candidate in the first quarter. The lion’s share of that money — nearly 70% — came from out of state.

Rogers raised nearly $360,000 in the first three months of the year, and $250,000 came from donors in other states. It received almost as much money from California, Florida, Texas and Pennsylvania as it did from Arizona. (Rogers in 2021 raised a record amount for a legislative candidate, and more than most candidates running statewide.)

Mark Finchem, one of Rogers’ conspiracy theory buddies in the Legislature, also capitalized on his embrace of election lies – which won him Trump’s endorsement – in his bid for secretary. of state. Nearly two out of every three dollars raised by Finchem came from outside Arizona. Of the $270,000 Finchem raised during the quarter, nearly $174,000 came from out of state. Voters in Florida, California and Georgia gave Finchem the most.

And Kari Lake, Trump’s choice to be Arizona’s next governor, has also raised money from around the country. The former local news anchor led the Governors Estate in fundraising for the quarter, bolstered by more than 3,300 contributions from outside Arizona totaling $254,000.

But the lies about the 2020 election have not only benefited Republicans who have made it a central part of their campaigns. Secretary of State Katie Hobbs became the face of Democratic opposition to GOP efforts to challenge the election during the partisan election “audit” in 2021, appearing regularly on national news shows where she criticized the state Senate‘s review of the Maricopa County election.

Hobbs raised almost half of his money outside of Arizona, raising $335,000 from out of state.