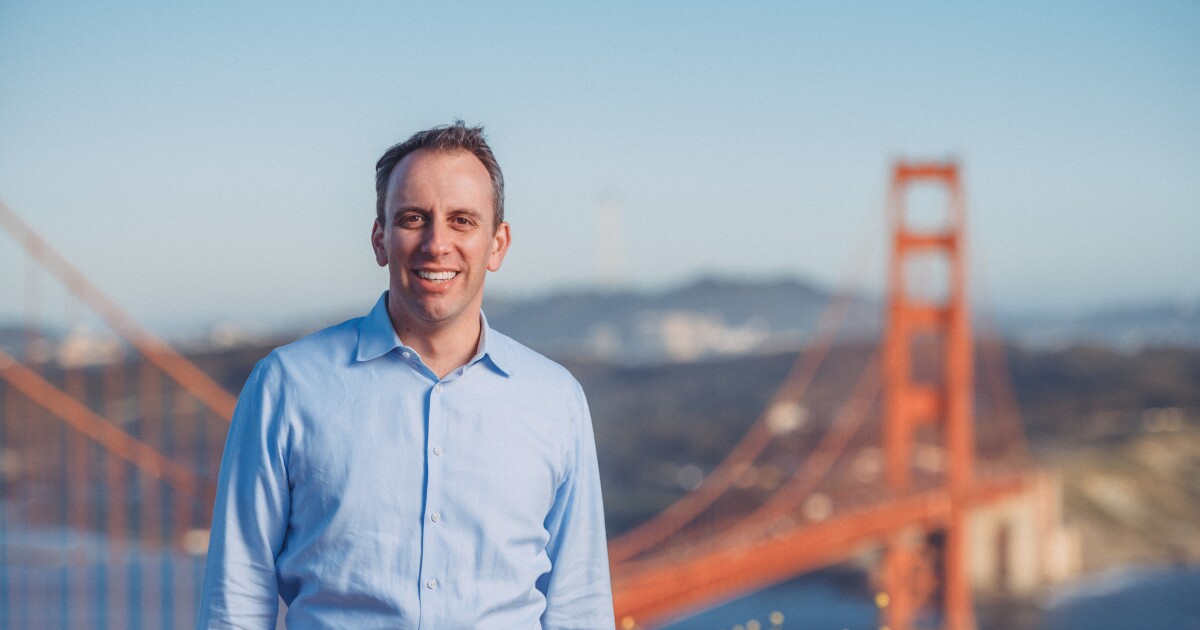 There are nine candidates for the position of state insurance commissioner in the June 7 ballot. Three Democrats — doctor/businessman Vinson Eugene Allen ($1 million), incumbent Ricardo Lara ($1.9 million) and San Rafael Assemblyman Marc Levine ($1.8 million dollars) – far surpassed all others in getting their messages across. The first two voters will qualify for a runoff on November 8. The San Diego Union-Tribune editorial board sent out polls to the three leading candidates. Here are their answers.

If you have any comments or questions about the election or any of the candidates after reading this interview, please email Director of Editorial and Opinion Matthew T. Hall at [email protected] .com.

Below are Marc Levine’s answers and a link to other answers.

Q: What about your background makes you the best candidate for this position?

A: I served on the San Rafael City Council before winning my first term in the California Assembly in 2012. I am now in my fifth term in the Legislative Assembly thanks to the support of my neighbors. After fires in 2017 threatened my community, then-Insurance Commissioner Dave Jones asked me to draft three bills (Assembly Bills 1797, 1799, and 1800) to protect policyholders and Californians who recover from natural disasters. These three laws have become law.

I have been a strong advocate and leader of consumer protection legislation. I’ve written over 90 laws that have made a difference for Californians, though I’ve often been opposed by big oil companies, tech giants, utility companies, and the National Rifle Association. I have first-hand experience living in a Wilderness-Urban Interface (WUI), protecting my home from potential fires, and working with my neighbors to keep our community safe.

A: Commissioner Lara’s behavior as an insurance commissioner should be disqualifying for the job. Despite promising not to, Lara has twice been caught receiving donations from the insurance industry, the first California insurance commissioner since the disgrace of Republican Chuck Quackenbush to do so. (Quackenbush would later resign on corruption charges). The second time, Lara conspired with insurance lobbyists and CEOs to accept donations through spouses. Commissioner Lara then overruled his administrative law judges at least five times in favor of his donors, and allowed one in particular to relocate to New Mexico, saving the CEO millions and to net the lobbyists (and Lara’s former boss) a $2 million payout.

In an effort to cover up this scheme, Commissioner Lara instituted an email deletion policy that destroyed records and communications within 180 days, and in some cases only 90 days. This step prompted his own California Department of Insurance employees to become whistleblowers, and the commissioner is now in court trying to stop those whistleblowers from testifying to that effect.

All the while, Commissioner Lara has allowed rate hikes and non-renewals to skyrocket while he closes in on the industry he’s supposed to regulate. His scandal-ridden administration has shaken public confidence in the office and made it harder to resolve the insurance crisis. We need new leadership to restore the Office of the Commissioner of Insurance to its intended role: the nation’s foremost non-federal consumer advocate.

Q: How would you ensure that property owners, starting with those in high wildfire risk areas, know the steps necessary to maintain their eligibility for private insurance and are treated fairly by fire insurance companies? insurance when they apply for coverage?

A: Insurers have intentionally masked their pricing and insurability standards and the current insurance commissioner has not required transparency in the marketplace. First, I will require insurers to disclose how their rates are determined so that landlords and tenants can make informed decisions about how they will reduce their fire risk and lower their premiums. I will close the loophole that allows insurers to discriminate based on occupation or education, and prevent insurance companies from refusing to renew policies for residents whose circumstances have not changed, and I will will operate under a strict standard of consumer protection in the event of non-renewal. I will prevent insurance redlining by requiring insurance companies to obtain approval from the Insurance Commissioner before they can reduce their policy offerings in a given geographic area.

I will provide home insurance to Californians who brace their homes and mitigate their risk of fire and implement $10,000 home bracing grants similar to the California Earthquake Authority’s Earthquake Brace and Bolt program. Not only does this vital work keep Californians and their property safe, it is much more profitable for residents and our state.

Q: The state’s FAIR program is intended to provide insurance of last resort to homeowners who are denied coverage by private insurers. Is it doing an adequate job in a time of wildfire danger and bigger denials? If not, how would you improve it?

A: Although the FAIR Plan is intended to be the insurer of last resort, the current Insurance Commissioner has allowed insurers to reduce conventional insurance options in zip codes throughout California. Because the FAIR plan must maintain solvency, it collects higher premiums while reducing coverage. Ultimately, this arrangement benefits insurers who still provide these plans and collect profits, while consumers see their rates skyrocket.

Under Proposition 103, the insurance commissioner has broad power to shape the insurance market. By relying on the FAIR plan to cover much of the high-risk regions, Commissioner Lara is ceding ground to the industry he is supposed to regulate. As Commissioner of Insurance, I will not allow insurers to dictate which cities and ZIP codes can and cannot have better coverage options. Residents doing the vital work to mitigate their own risk and that of their neighbors deserve better coverage, and I will provide resources to Californians who cannot afford these projects on their own.

Despite these efforts, some residents may still find the FAIR plan to be their best option. In this case, the California Department of Insurance must ensure that insurance agents and attorneys are familiar with FAIR plan policies. Many FAIR plan members are underinsured or do not fully understand the extent of their coverage. As long as we rely on the FAIR plan to fill gaps in insurance coverage, we need to make sure Californians receive adequate coverage and complete information about their policies.

Q: Why should voters choose you over your opponents?

A: The current Insurance Commissioner is ethically compromised and is currently in court trying to cover up a fee-for-service scandal. After accepting campaign contributions from the insurance industry not once but twice after promising not to, the commissioner struck down his own administrative law judges on behalf of his donors, ultimately saving millions insurance companies and offering exorbitant payouts to the lobbyists who made this possible. At the same time, millions of Californians are facing skyrocketing or unrenewed insurance rates from insurers they’ve paid premiums to for decades.

There are no small jobs, just small actors. I will be an activist insurance commissioner who will stand up against insurance companies on behalf of Californians to ensure that everyone has access to better and more comprehensive insurance options, and I will demand that insurance companies they offer discounts and incentives for risk mitigation and hardening at home programs.

Trump is urging Oz to “declare victory” before the vote count is complete in the Republican primary for Pennsylvania’s Senate.