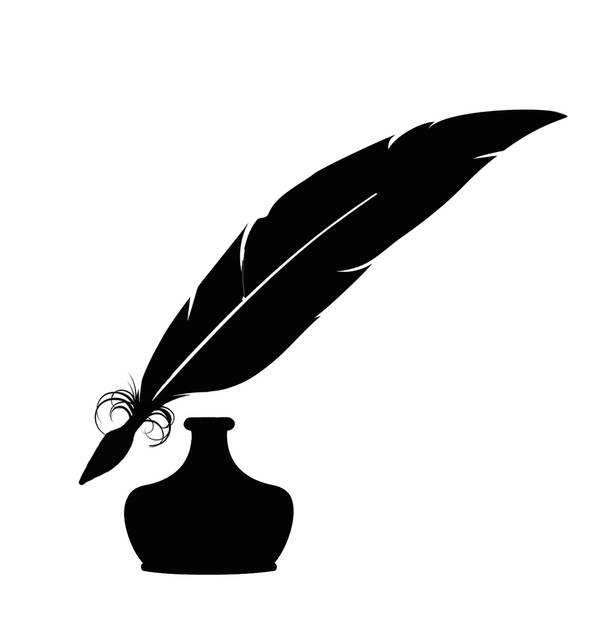 Editorial: Participation in the electoral process is vital to improve

Four others threw their hats in the ring on Wednesday. As the Bladen County Electoral Council office opened on Thursday, it represented a “late rush” of candidates and we remained hopeful for competitive races in the November 2 municipal election.

There are no answers to questions for the first eight of the 10 days of the low filing period that began July 2.

The election is 16 Tuesdays. If that sounds like a long time to you, consider how quickly the fun of summer passes through our fingers between Memorial Day and Labor Day weekend. Fifteen weeks.

East Arcadia still had no nominee on the board, but at least for the other six munitions – Bladenboro, Clarkton, Dublin, Elizabethtown, Tar Heel and White Lake – there is someone in at least one race. We are filling 21 positions this fall, including the special election for an unexpired term on Elizabethtown City Council.

Two years ago, we were encouraged to compete in more than half of the municipal races. With Thursday and Friday of the deposit period remaining at the time of this publication, only the Bladenboro mayoral race of 11 competitions across the county is destined to have as much as a finalist.

The Bladen Journal does not endorse the candidates. We approve of participation in the process.

This means that we want people to vote on election day, and we also want constructive pathways to that final climax. We believe in competition, that it makes things better for the community by encouraging all participants to raise their level.

Electing our representatives is no different as sports teams improve by playing against the best, or communities improve so that the next big company chooses them as their place of development. The competition is good.

State and federal elections generally come with candidates who have resources and name recognition. Yet for municipal elections most of us know who chooses to run and the differences in fundraising don’t tip the scales as significantly.

More candidates will bring a fuller and richer debate on the issues. Voters also have the opportunity to see how these candidates answer questions.

Once in power, there is more responsibility for a candidate’s position.

To be fair, voters are often happy with incumbents. They believe that those in power are doing a good job and that there is no will to challenge or cry out for others to come forward.

But we caution: this can lead to a lack of new ideas and perspectives. Translated, there may not be many changes over several years in a given municipality. The quality of life can deteriorate and mediocrity can set in.

With contested elections, there is an inherent challenge of not leaving things as they are, and this gives the community the opportunity to grow, change and improve.

That’s not to say that incumbents who do a good job won’t or shouldn’t win. Rather, it means that a community has given itself one more chance to be better.

And isn’t that what we want – the best for our communities?

We are offering our best to all who offer their service in this fall’s election.