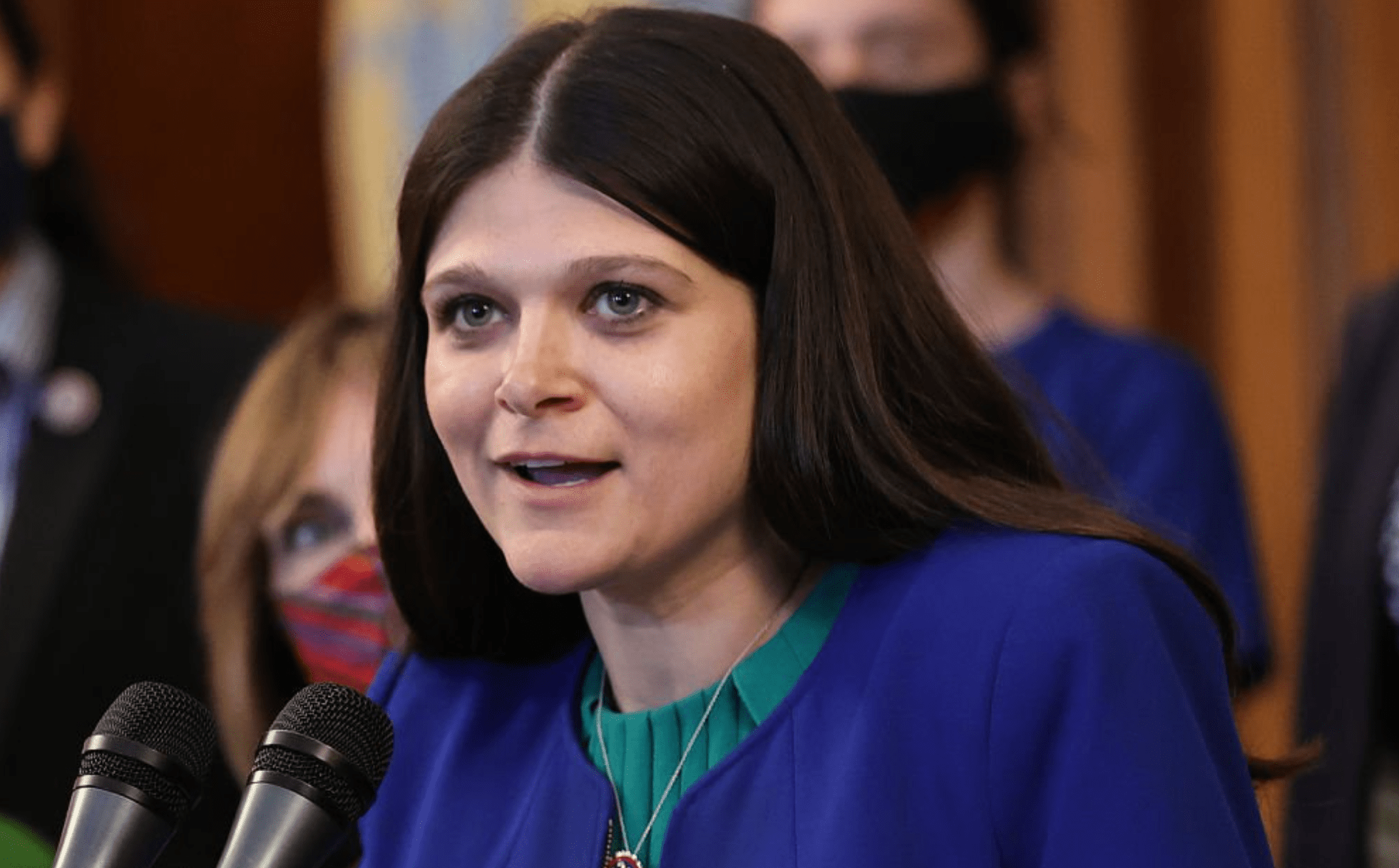 Rep. Andy Levin (D-Mich.) is running against fellow incumbent Rep. Haley Stevens (D-Mich.) in the race to represent Michigan’s newly redesigned 11th congressional district. A major fundraiser by the two Democratic incumbents makes it one of the most expensive races in the state.

Stevens, who has represented the 11th District as previously fired since 2019, raised $2.5 million in 2021 while Levin raised around $1.2 million. Added to the $204,346 raised by Republican challenger Matthew Denotter, the race’s total fundraising run tops $4 million, making it Michigan’s third-highest-funded congressional election in March.

About 25% of Levin’s funds for this election cycle come from PACs. He raised $5,000 each from the Courage to Change PAC, a leadership PAC affiliated with Rep. Alexandria Ocasio-Cortez (DN.Y.) and House Speaker Nancy Pelosi (D-Calif.)’s PAC at Future CAP leadership. In total, Levin raised $318,987 from PACs, including $40,300 from leadership PACs.

Both incumbents raised the majority of their money outside of Michigan.

MoneyMutual Review: The Leading Payday Loan Company to Use?

Tamilisai was also a politician before becoming governor: KTR