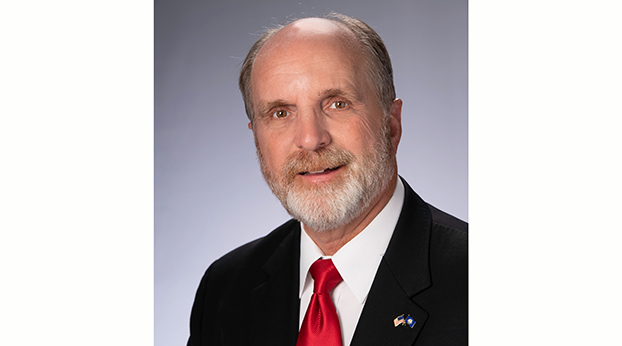 â€œIt’s humiliating to be elected by my fellow Republican Congressional Second District,â€ said Congressional Second District President Tom Tye. â€œI am proud to be a part of this team and to serve with our newly elected leaders. Our leadership team comes from all over the district, and we are excited about the future and look forward to winning even more elections for our GOP candidates in the future. “

Below are the newly elected Congressional District Presidents and Officers, who will serve a four-year term under Kentucky Republican Party rules:
â€¢ President Tom Tye, Danville