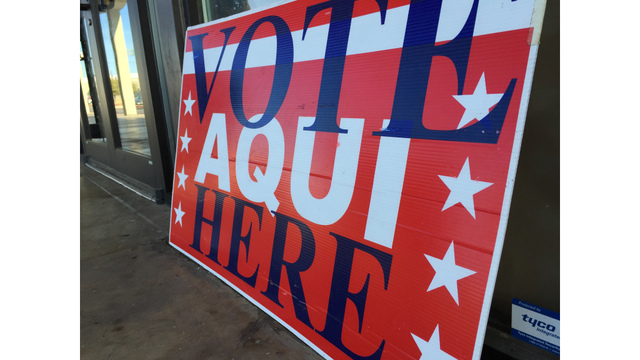 Christopher Harvey is expected to be the next mayor of Manor

MANOR, Texas (KXAN) – Voters in Manor have elected Dr Christopher Harvey as their new mayor, according to a KXAN projection.

Former Mayor of Manor, Dr. Larry Wallace, Jr., is running for the United States House of Representatives to represent the 10th Congressional District of Texas. He became the first black mayor of Manor in 2019.

â€œI quit because I thought Harvey was the right fit for the next phase of growth,â€ Wallace said.

See the latest election results below:

Dr Christopher Harvey has served on Manor’s City Council since 2019. In 2020, he was elected mayor pro Tem.

Harvey announced his run for mayor in July 2021. Since then he has campaigned on a platform to increase access to affordable opportunities and services to meet the needs of Manor residents.

Last November, the people of Manor voted to approve a proposal to give the mayor and city council members a four-year term and elect them by majority vote. However, due to a transition to this system, whoever is elected in November will have a three-year term.