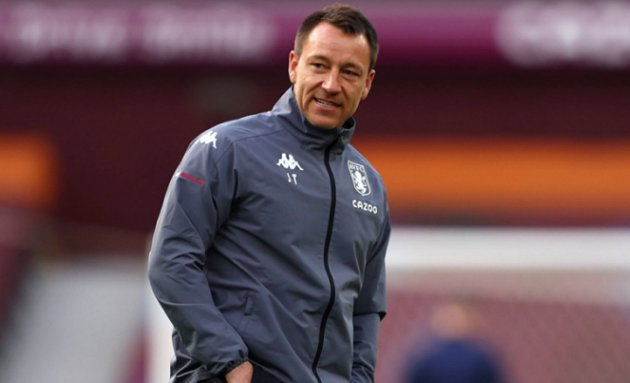 Following the news that Abramovich, who has won five Premier League titles, as many FA Cups, three League Cups, the Champions League and the Europa League during his 19-year reign as owner of Chelsea, will leave Stamford Bridge, Terry took to Twitter to express his admiration for him this week.

Along with a photo of the pair together, the former Blues captain wrote: ‘The best’ along with three blue love heart emojis.

Labor MP Bryant first called on Terry to cut the post before attacking him in parliament.

However, Terry responded to Bryant’s criticism by pointing to his decision to support Britain’s participation in the 2003 Iraq war and his role in the 2009 MPs’ expenses scandal.

A user first wrote to Terry: “I don’t know if the British MP wants John Terry to clear his history with @ChelseaFC, this makes sense to anyone who really confuses me.

“Roman Abramovich will forever be in the history of Chelsea FC and no one can change him. We thank you the great ROMAN with love.”

Terry then replied, “100% mate *love heart emoji* The same MP who claimed fortunes in spending taxpayers’ money. Also the same MP who voted for us to invade Iraq *clown emoji*. ”

Need a VPN? Or seek to change? So support Tribal Football by click here to register with our official NordVPN partners. Not only will you get the best VPN experience, but also great discounts in registration through Tribal Football. Thanks for your help!