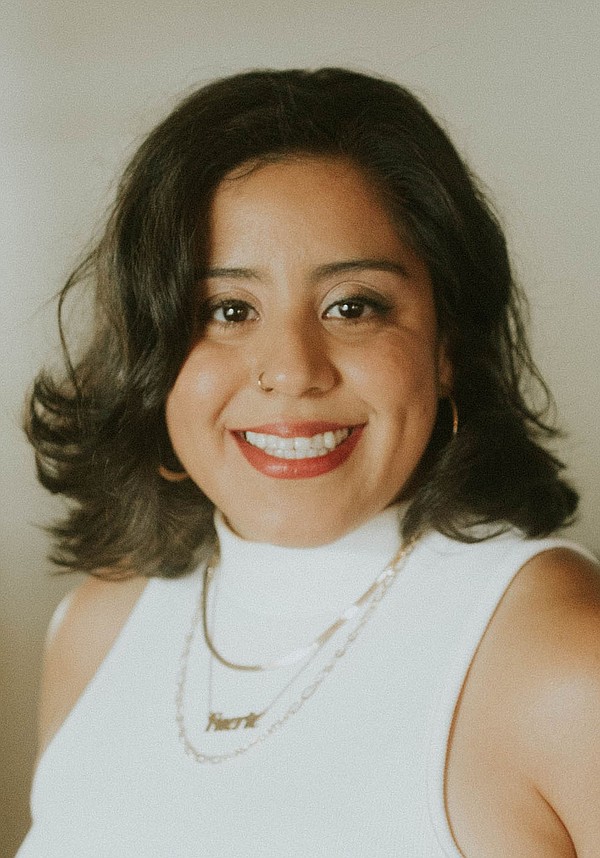 BENTONVILLE — Voters in Area 3 of the school district will choose next month from among three political newcomers vying for a seat on the school board: Jeremy Farmer, Blanca Maldonado and Matthew Smith.

If no candidate obtains more than 50% of the votes, there will be a second round on December 6 between the first two.

The Bentonville School Board has seven members. Until this year, each member represented a specific area of ​​the school district. The board agreed to restructure so that five positions would be based on geographic areas and two on general positions. Residents can vote for their zone representative and for the two members at large when these seats are up for election.

Each of the five zoned seats is up for election this year. Once the board is elected after the November elections, members will draw terms ranging from one to five years, so their terms will be staggered. Board members normally serve a five-year term.

Zone 3 covers most of East Bentonville, stretching from Tiger Boulevard at its northernmost point to Southwest Gator Boulevard at the southern end. Downtown and Bentonville High School are included in Zone 3.

School board positions are nonpartisan and unpaid in Arkansas.

Farmer believes his experiences as a PTO president, a school volunteer, and a past president and board member of the Northwest Arkansas Court-appointed special advocates have prepared him to be an effective member of the school board.

He said he would like to expand the district’s offerings in programs such as Ignite, which allows high school students to explore a particular career field in depth. He also wants to make schools safer and find new ways to support teachers.

“Competitive pay is a must, but it’s also important to find ways to support them in the classroom and give them time back,” Farmer said.

Funding is the biggest issue facing the district over the next five years, he said, adding that the district needs the support of lawmakers to correct the inequity in how funding is allocated. to school districts; specifically, the Title I distribution model must change. Title I funds help schools meet the educational needs of students living near or at the poverty line.

The past few years have been difficult for the board and trustees, but Farmer said he thinks they did the best they could with the information and regulations they had.

Maldonado said she was running for council because Bentonville’s marginalized communities deserved to be represented.

“Bentonville is about 11% Latinx, and while that’s a small percentage and growing, we can all be better off when everyone has a seat at the table,” she said.

Maldonado sees the proliferation of charter schools in the area as a challenge. While she supports school choice, she said officials must ensure that the same funding and waivers given to charter schools are also available to traditional public schools.

She would like to see the school district take steps to “go green,” citing the example of the Batesville School District, which installed solar panels and put the money saved on energy into teacher raises.

“Our teachers deserve to earn a living, and if we need to, let’s be creative about how to reach those funds,” Maldonado said.

She was impressed with how the district handled the covid-19 pandemic.

“Whenever there was a problem, the district came up with a creative solution,” Maldonado said. “For example, when covid revealed inequities in internet access, the Bentonville School District set up free Wi-Fi hotspots throughout the city. They kept the safety and health of their students in mind. students, teachers and staff.

Smith’s platform is rooted in representing all members of the community, and her wish is to bring a stronger voice for “parental rights” to the council.

Overall, board members have done a good job, especially in hiring teachers, he said. But Smith was among those who disagreed with the council’s decision in August 2021 to implement a district-wide mask mandate. A group of parents sued the district over the warrant, and a local judge sided with the parents, temporarily halting the warrant.

The district “made the problem worse when it decided to fight parents who sued to stop the policy,” Smith said.

He said he learned to be a ‘servant leader’ in the Marine Corps and continued to provide service to others during his healthcare career as an emergency medical technician. and nurse.

“I can read, understand, and articulate medical information and understand the impact of those decisions on the physical and mental health of students,” Smith said.

He said the district has benefited from a strong economy in recent years, but, if the economy deteriorates, “it will be important to have council members who can understand the issues that arise and who can work with them. working together to minimize the impact, but still be able to provide the high quality education the community demands.”

Voters in the school district’s Zone 3 will choose next month from three political newcomers vying for a seat on the school board: Jeremy Farmer (from left), Blanca Maldonado and Matthew Smith. 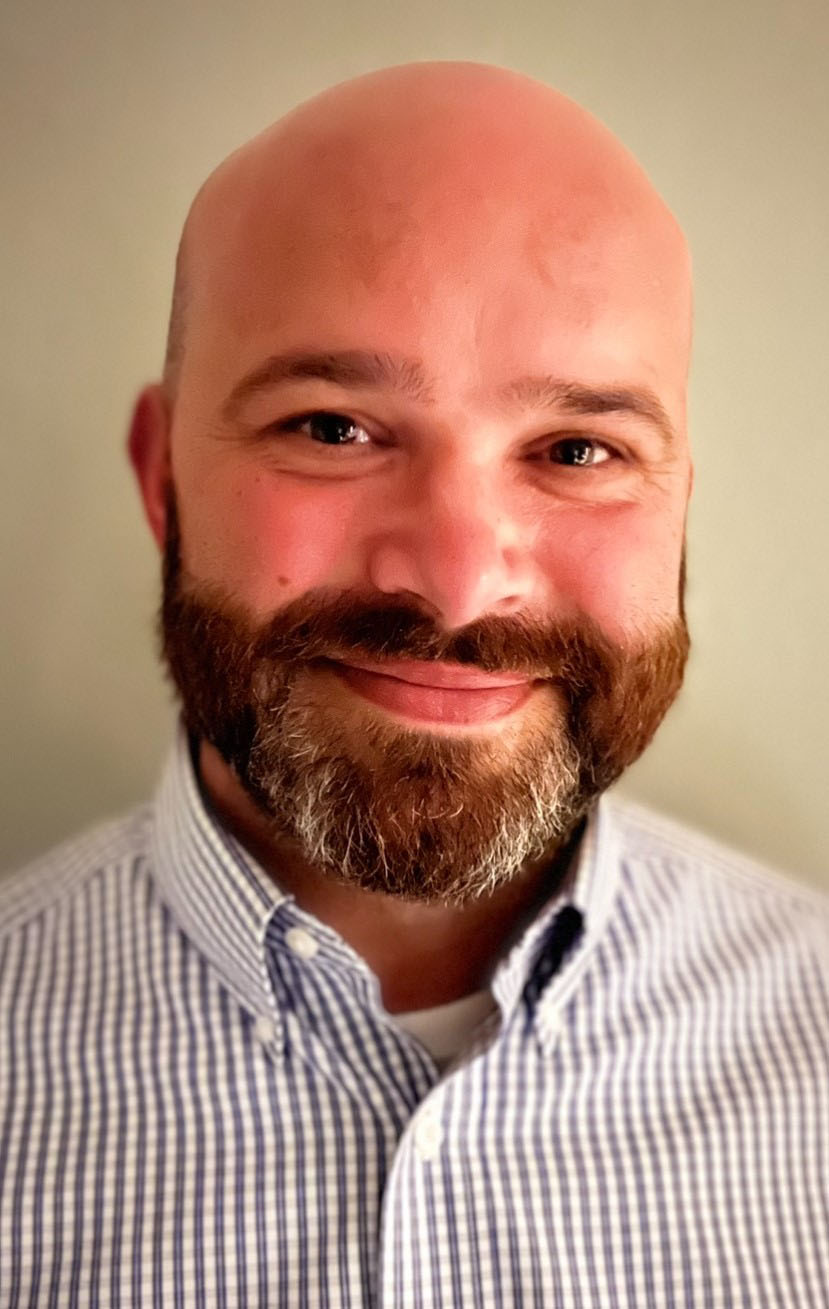 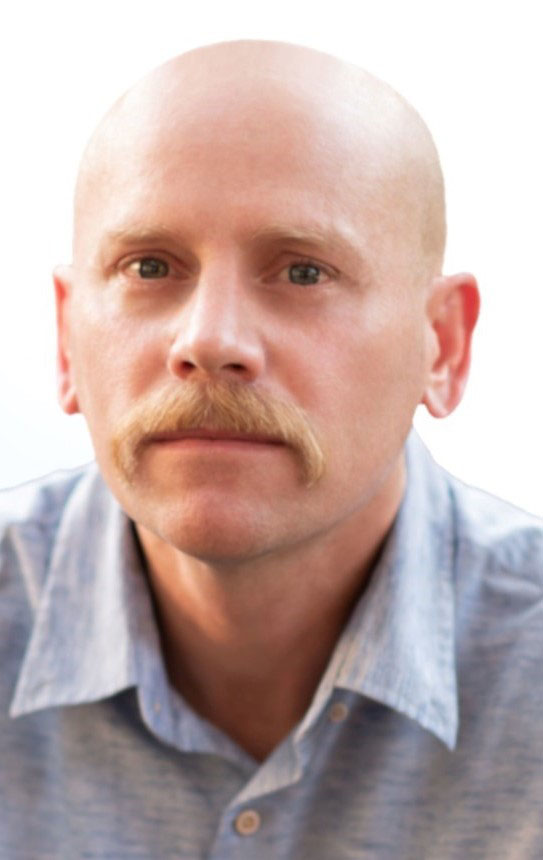