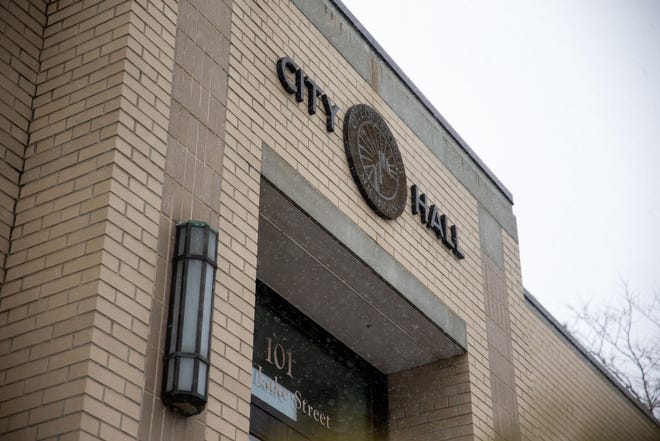 By Petoskey city code, neighborhood conventions must be held on the second Monday in July, with the citywide convention taking place that Wednesday. These meetings help establish the list of candidates for the municipal elections in November.

Delegates could nominate up to two mayoral candidates for the November elections, however, current Mayor John Murphy was the only candidate chosen for the ballot.

City Council seats representing the Second and Fourth Wards are up for grabs in November, and Monday convention attendees from those wards were given the opportunity to choose candidates to appear on the ballot. In the second ward, outgoing council member Derek Shiels is currently running unopposed and in the fourth ward, outgoing council member Lindsey Walker is also running unopposed.

According to Petoskey town code, mayoral and council candidates can also secure a spot on the November ballot by submitting nomination petitions by 5 p.m. Monday. Petitions must be signed by at least 50 registered voters, but no more than 75.

The delegates chosen for the congress were: